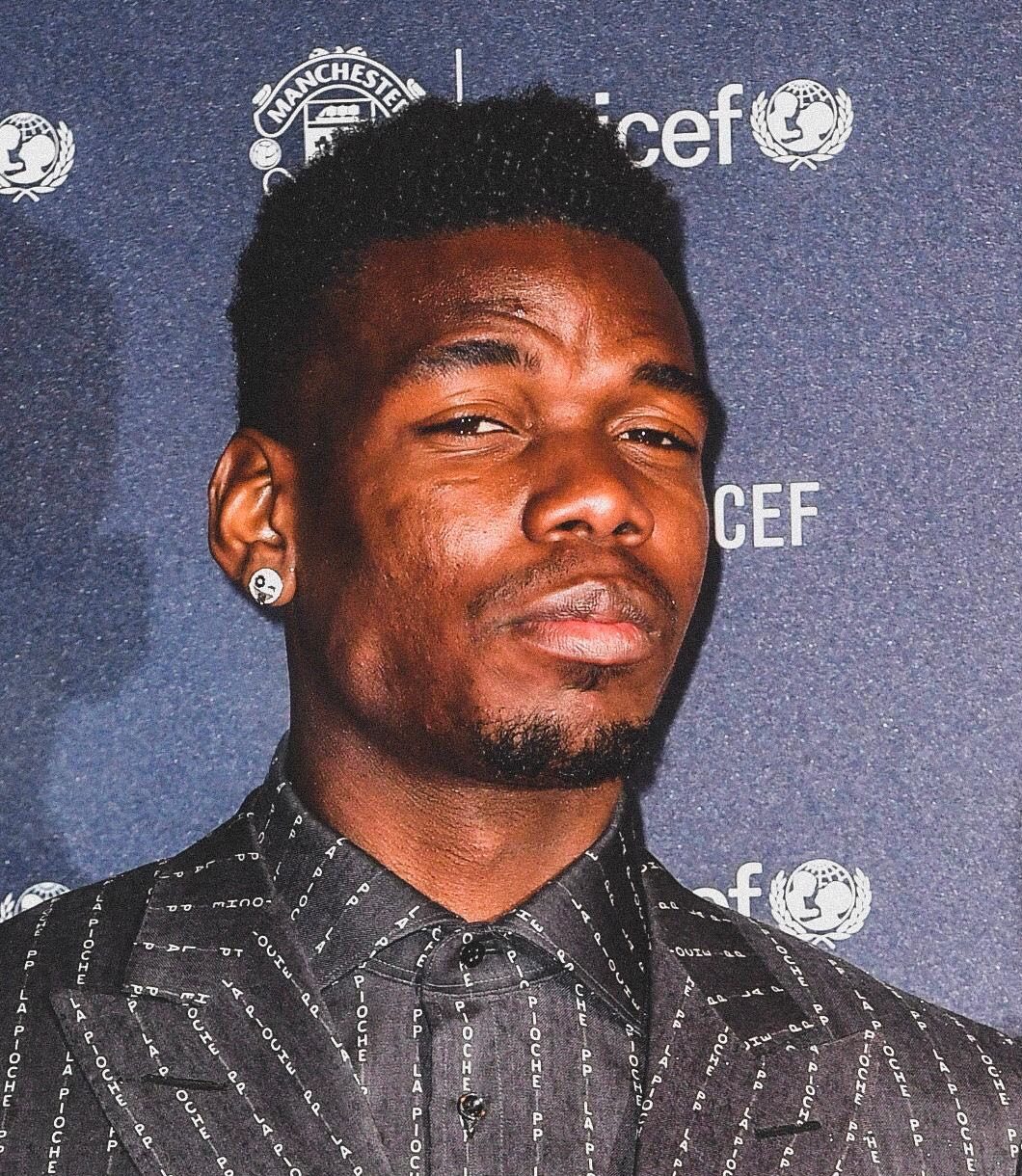 While his teammates all sported more traditional black suits and ties for the occasion, Pogba isn’t one to stick to convention. Rocking up to the function wearing his “La Pioche” inscribed suit, people have been quick to highlight it’s similarity to Conor McGregor’s “Fuck You” suit he wore before his press conference before Floyd Mayweather.

The dark grey crossover suit is dotted with hundreds of white “La Pioche” inscriptions on it”, but Pogba insited last year that he came up with the idea for the suit before the Irishman, “No, he copied on me, I had it before, you can check.”.