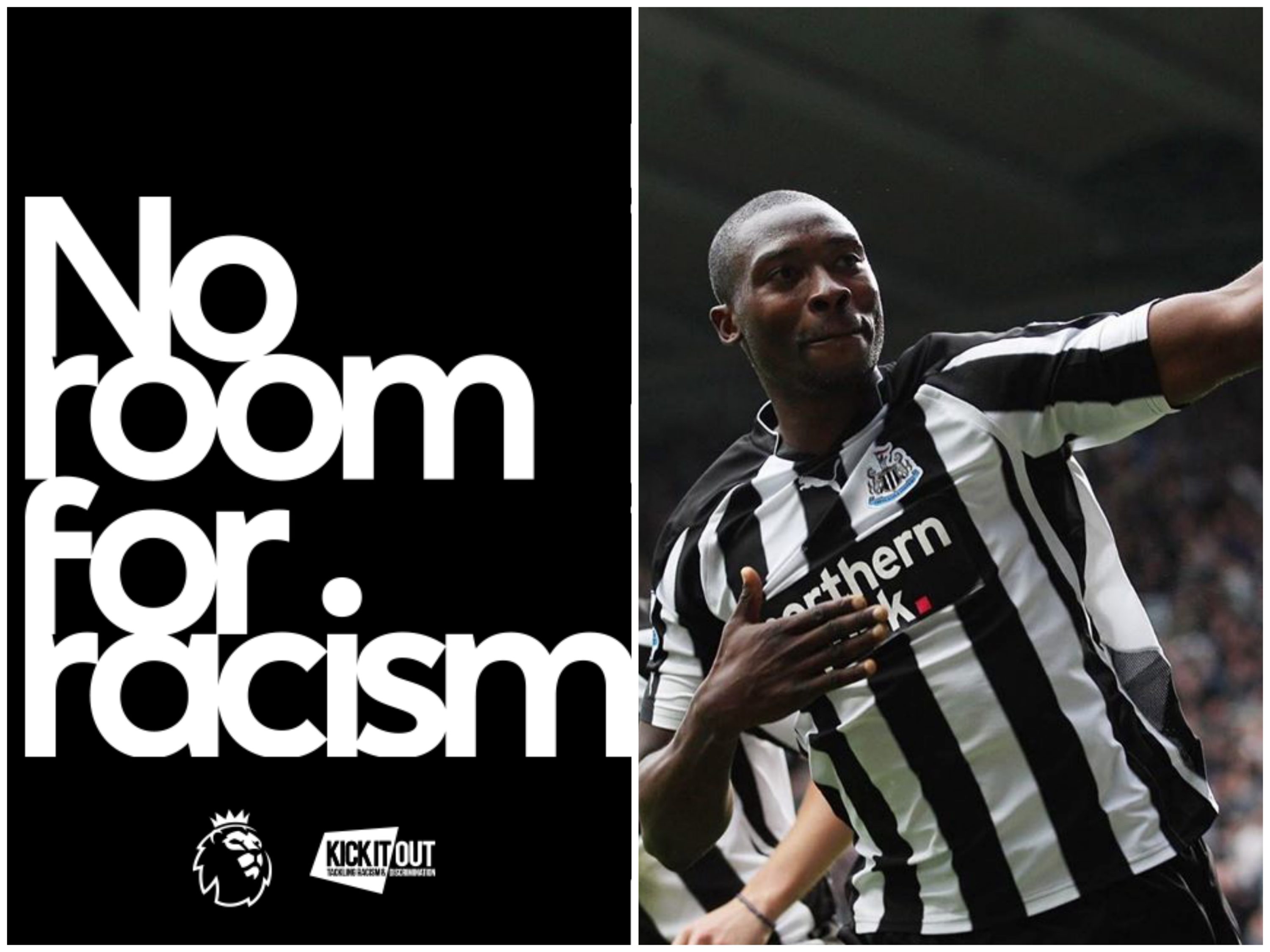 The Premier League has launched a black, Asian and minority ethnic advisory group to “ensure the views of BAME players and coaches are heard” as part of their new No Room For Racism campaign.

The No Room For Racism campaign brings together the Premier League, the FA, the EFL, PFA and anti-discrimination group Kick It Out, with the initiative spearheaded by an eight-person panel consisting of past and present players and managers.

Doncaster boss Darren Moore chairs the group, with Leicester’s Premier League winning captain Wes Morgan and ex-Newcastle striker Shola Ameobi in the set up. Speaking about the panel’s mission, Morgan said that the group will “try and make changes for future generations to improve the game for them,” after saying that racism “is worse” than when he started his professional career over 13 years ago.

The news of the creation of the panel follows several England players being racially abused in their game against Bulgaria on Monday evening and a 2018-19 Premier League season marred with racist incidents. Raheem Sterling and Pierre-Emerick Aubameyang were just a couple of the players who faced abuse last season.

There’s room for passion, for rivalry and for drama but there’s #NoRoomForRacism, anywhere

In related news, Callum Hudson-Odoi says he is “proud” of the England team’s response to racist abuse.