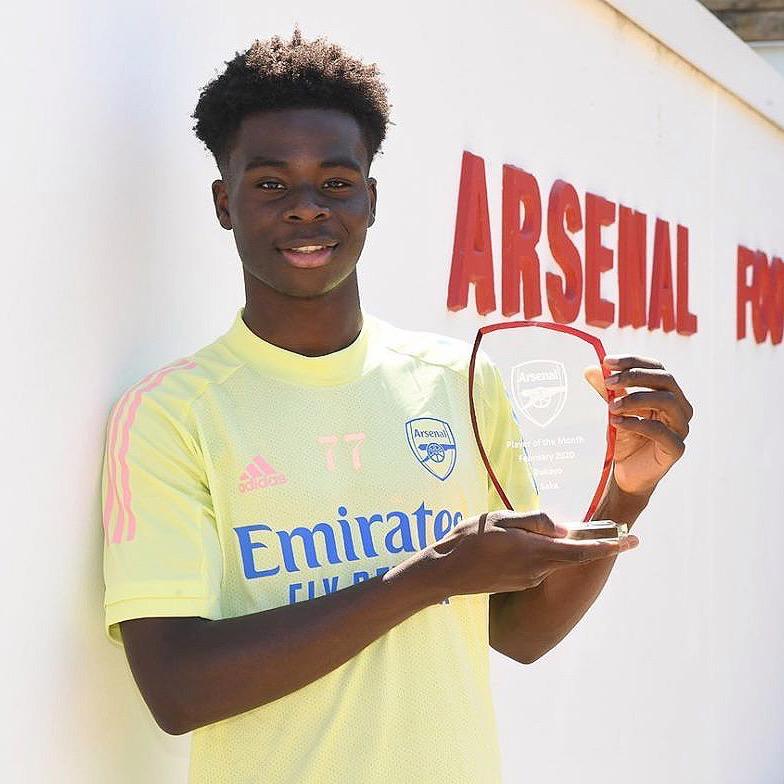 The news should come as a welcome reprieve for Gunners fans, who have vented their anger online at David Luiz being offered a contract extension after his disasterclass against Manchester City, with Saka one of the only bright notes from their two games post ‘Project Restart’.

The 18-year-old, whose deal ends next June, has a plenty of clubs after his signature after establishing himself as one of the best young ballers of his generation.

Mikel Arteta is optimistic that will not be the case, saying: “I am very positive that everything is going to be done with Bukayo very shortly. The communications between the club, agents and the family has been going on for months and is very fluent. The player and family knows how much trust I have in him. He is just showing that every week and his consistency level is getting better and better.

“I’m so excited with the young players that we have. They just need the right environment around them to explode and Bukayo is doing that, even in difficult circumstances, which is even more merit for him.”