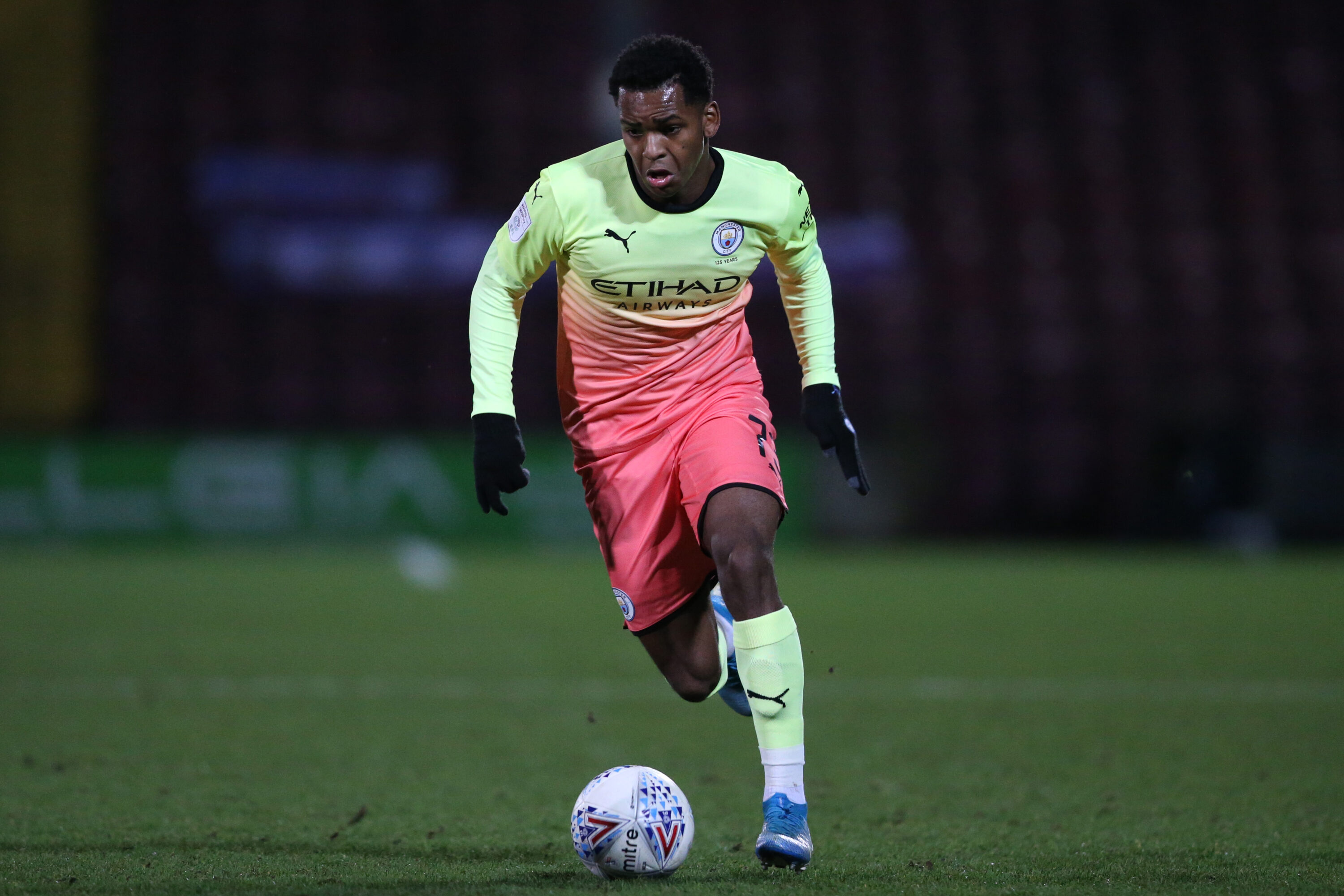 Manchester City’s chief executive has said he believes Premier League ‘B Teams’ should be added to the EFL, because the business model of the lower divisions is no longer sustainable.

At a time when Premier League clubs are being called upon to provide a rescue package for lower league teams who face extinction as a result of the COVID-19 pandemic and subsequent disruption, City’s Ferran Soriano believes it’s a time for the Football League to be totally remodelled.

City – which is a club with a continentally-influenced management structure – have been calling for B Teams to be professionalised for quite some time, as we see in Spain with Real Madrid Castilla, and FC Barcelona B, which both play in the third tier of Spanish football.

There are other problems, the challenges of developing players in England where B teams are not allowed, we have a development gap of boys that are 17 or 18, they don’t find the right place to develop and for example they are taken from us by the German teams who try to sell them back to us for a price which is 10 times what they paid.”

As it stands, the EFL is doing a lot of unheralded work when it comes to developing elite level talent. In an England squad earlier this summer, 15 players had played for teams outside of the Premier League.

As it stands, Premier League development teams (U23 and below) play in their own competitions against their age group counterparts, but PL clubs do have the opportunity to field U21 teams against football league competition in the EFL Trophy.

While there is definitely truth to Soriano’s idea that it would beneficial for young players to develop with professional, senior experience – the reality is it would only benefit of the biggest clubs. Right now, the priority needs to be how the game can provide immediate support to the teams who really need it.