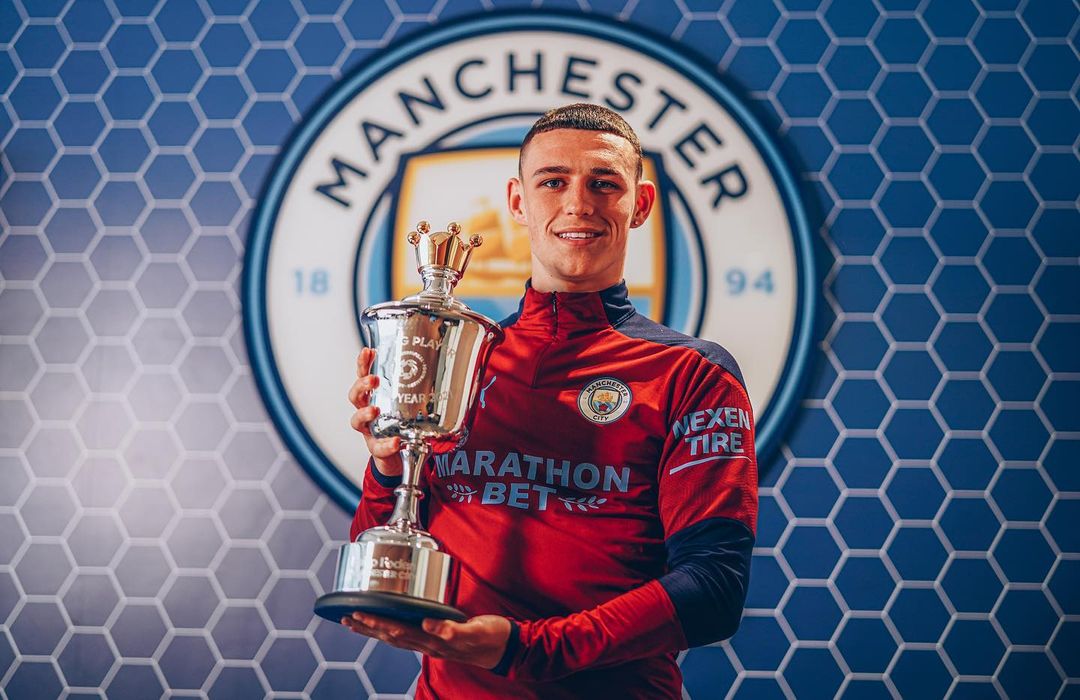 Young English ballers lead the way as the world’s most valuable players, with Phil Foden, Marcus Rashford and Mason Greenwood ranked as the most expensive ballers in the game by research group CIES Football Observatory.

Borussia Dortmund bagsman Erling Braut Haaland, who scored 41 goals in as many games in the 2020-21 campaign, is the most valuable non-Premier League player at 155.5m euros (£133.5m), with Barcelona duo Frenkie de Jong and Pedri, Atletico Madrid forward Joao Felix and Bayern Munich left-back Alphonso Davies also in the top 10.

The CIES use a range of variables including a player’s age, performances, economic value of their club and inflation to work out estimated transfer values.

Foden was one of Manchester City’s biggest ballers throughout their triumphant 2020/21 season, with his performances earning him the PFA Young Player of the Year award.

Manchester City’s Ederson (£53.2m) and Ruben Dias (£97.9m) are the most-valuable goalkeeper and centre-back on the list.