'Made In Manchester' is a new series in partnership with adidas Football and Manchester United, celebrating the creative spirit and proud diversity of Mancunian music culture. In each entry, we'll link up with an artist or group that's creating a new sound for the city and find out how their love of United has helped them do it. First up, we hear from Mason Collective – AKA Blair, Adam, and Omar – a trailblazing trio who get the city's nightlife jumping like Old Trafford on a Saturday.

Manchester United and the city of Manchester has inspired so much of what we do. As three kids who grew up in South Manchester and chased our dreams, we know there’s a certain kind of courage that only people from Manny are born with.

We’ve seen it on the pitch growing up – whether you’re talking about people like Sir Alex, Roy Keane or Cristiano Ronaldo, this club has an energy of fearlessness about it. We’re always ready and we go for it! If we fall short, we get up and go again. This football club taught us about resilience and hard work every single weekend, and we’ve taken that with us in our work.

We make house music and we were all born and raised in Manny. We got our start running parties all around the city, where we’d play our music and basically capture the energy and culture of our city in one night! It’s such a creative place and we take a lot of pride in representing that every time we go out on stage. 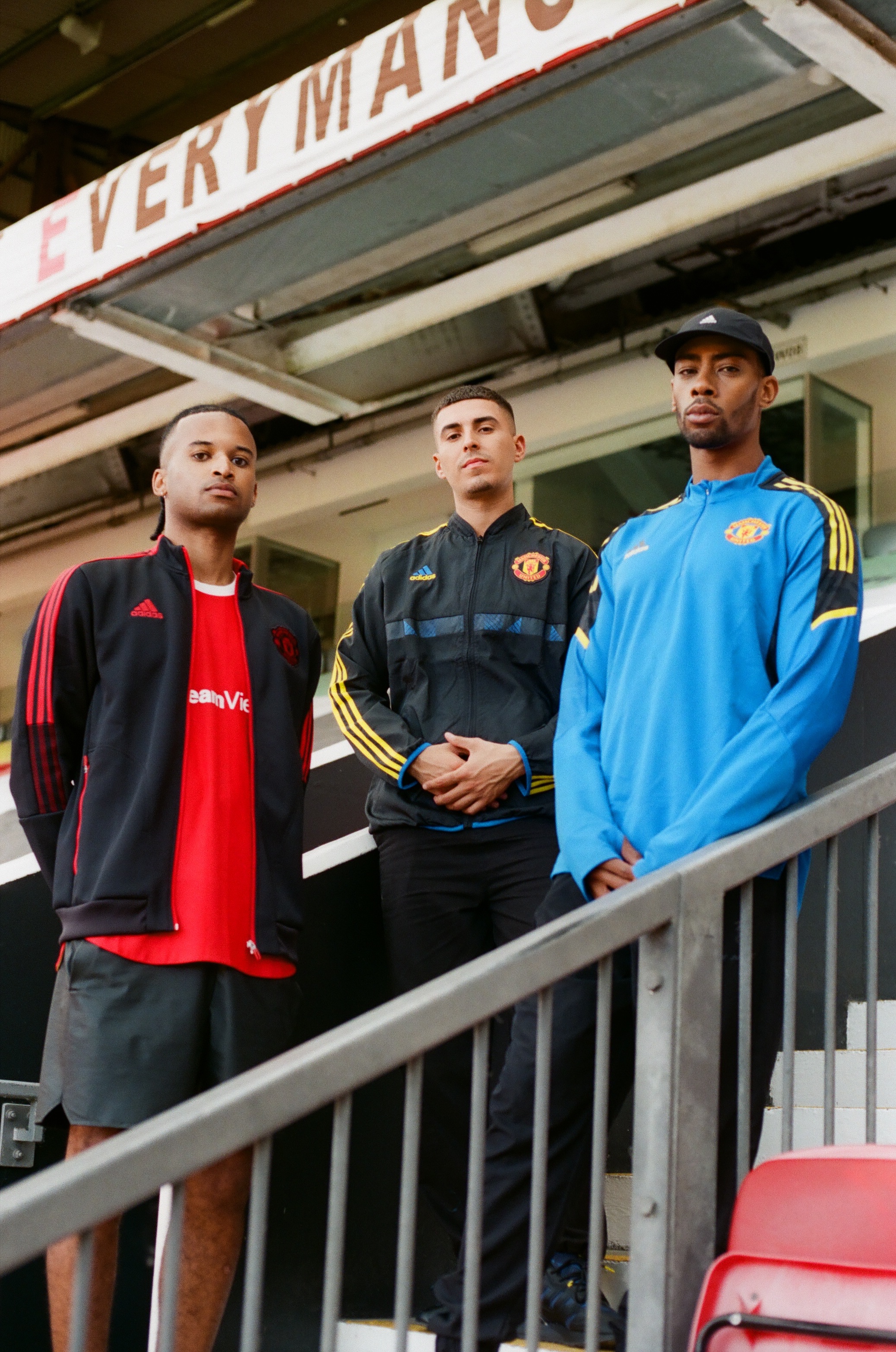 We’re also proud to put our people first in everything we do. We grew up as inner-city kids and we take so much from our experiences there and it taught us a lot about community. Being from Manchester isn’t just about showing courage, it’s about taking care of your community.

We’ve always seen Manchester United take care of their own and put the next generation at the heart of the team, and you see that right now with the young ballers in and around the first team. The likes of Marcus Rashford, Mason Greenwood and Scott McTominay inspire us and we see a lot of ourselves in those types of players – young people just trying to do their very best for this City. 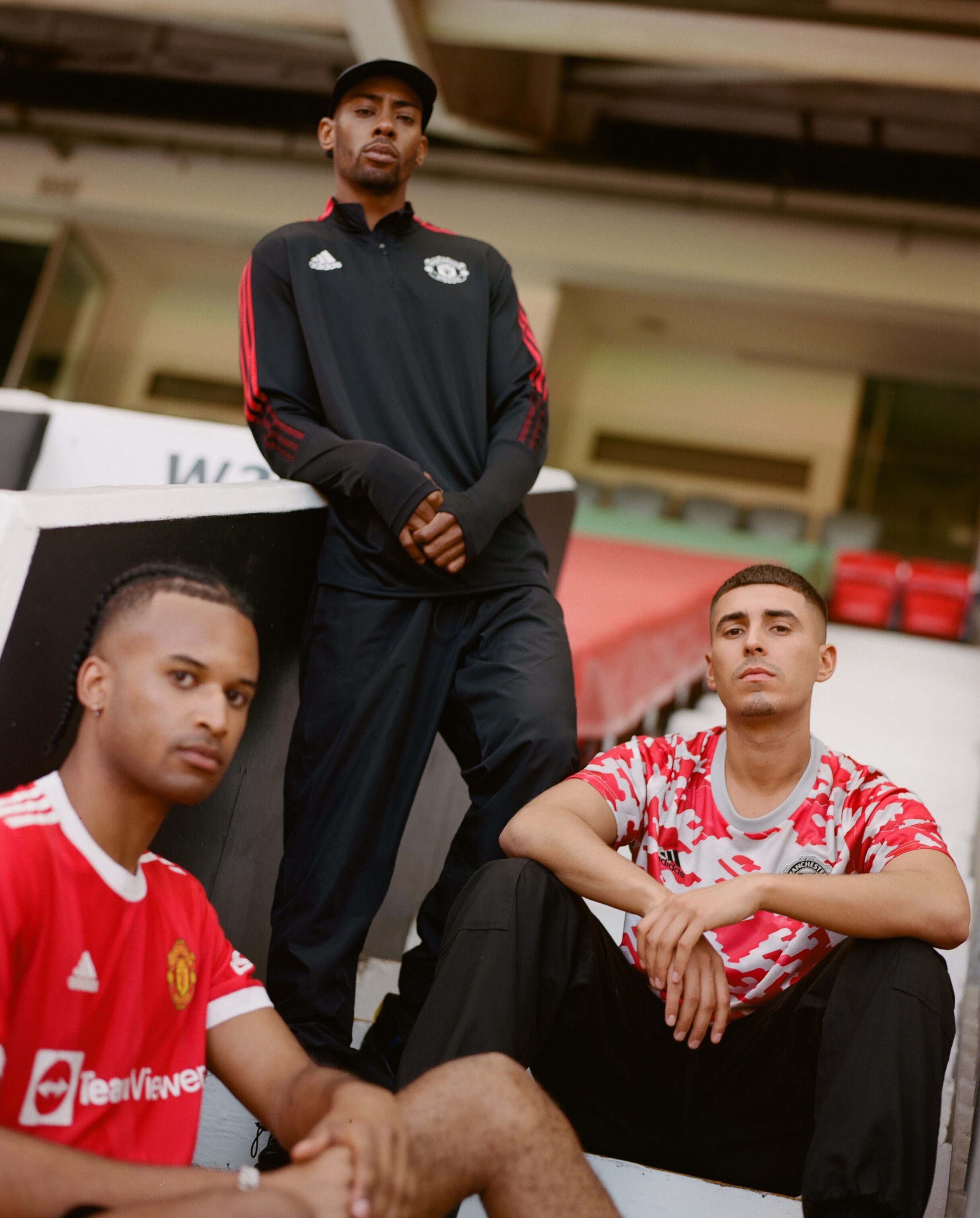 And just like United, we want to chase greatness in everything we do. This club’s DNA is all about winning and we carry that through in our day-to-day lives too! We’re never not working. We’re never not creating. Our brains are switched on and making moves 24/7.

We’ve been coming to the Theatre of Dreams since we were kids and always taken inspiration from the club. That will never change. We’re called ‘Collective’ for a reason – it’s because we’re always united. 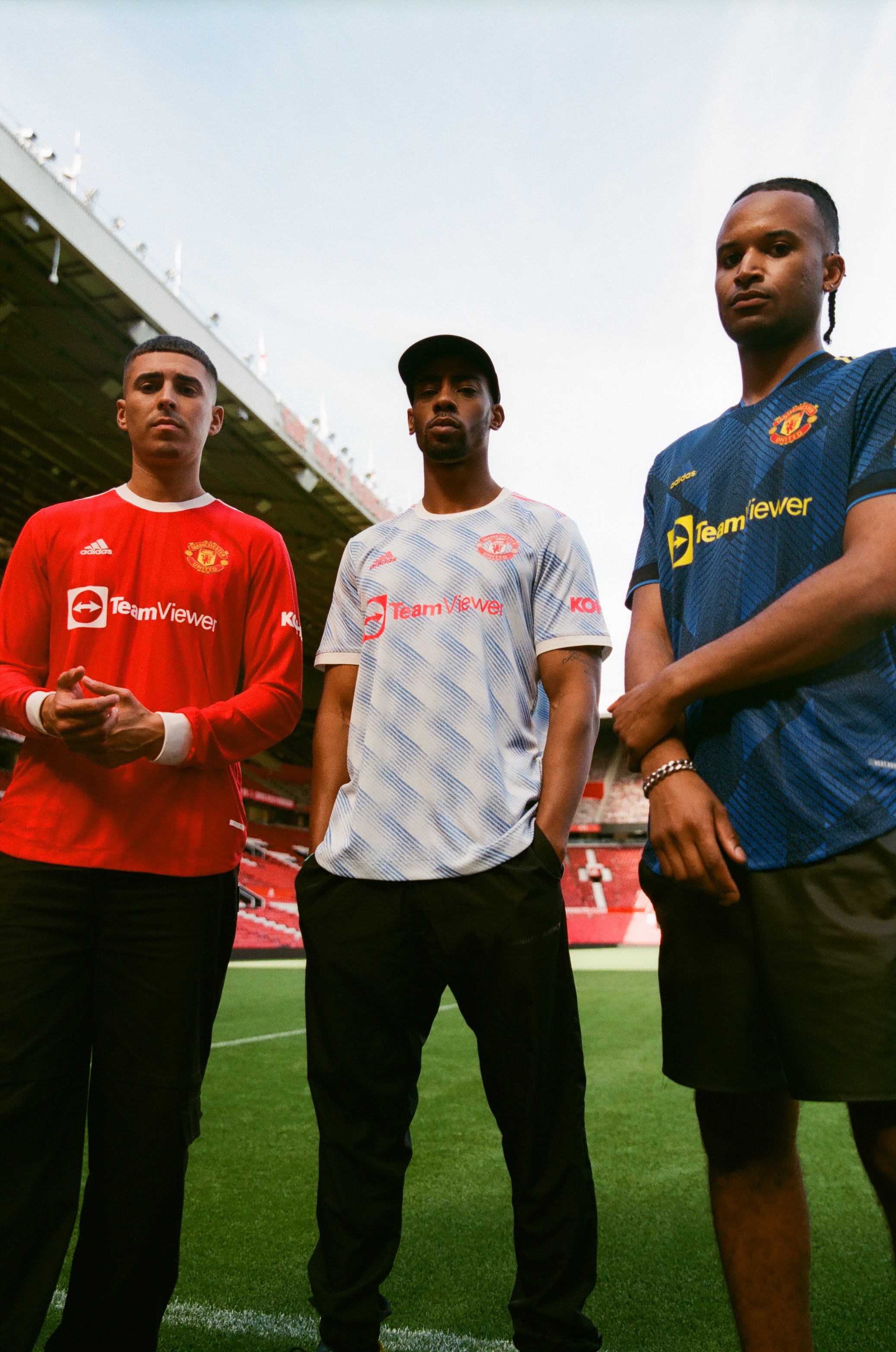