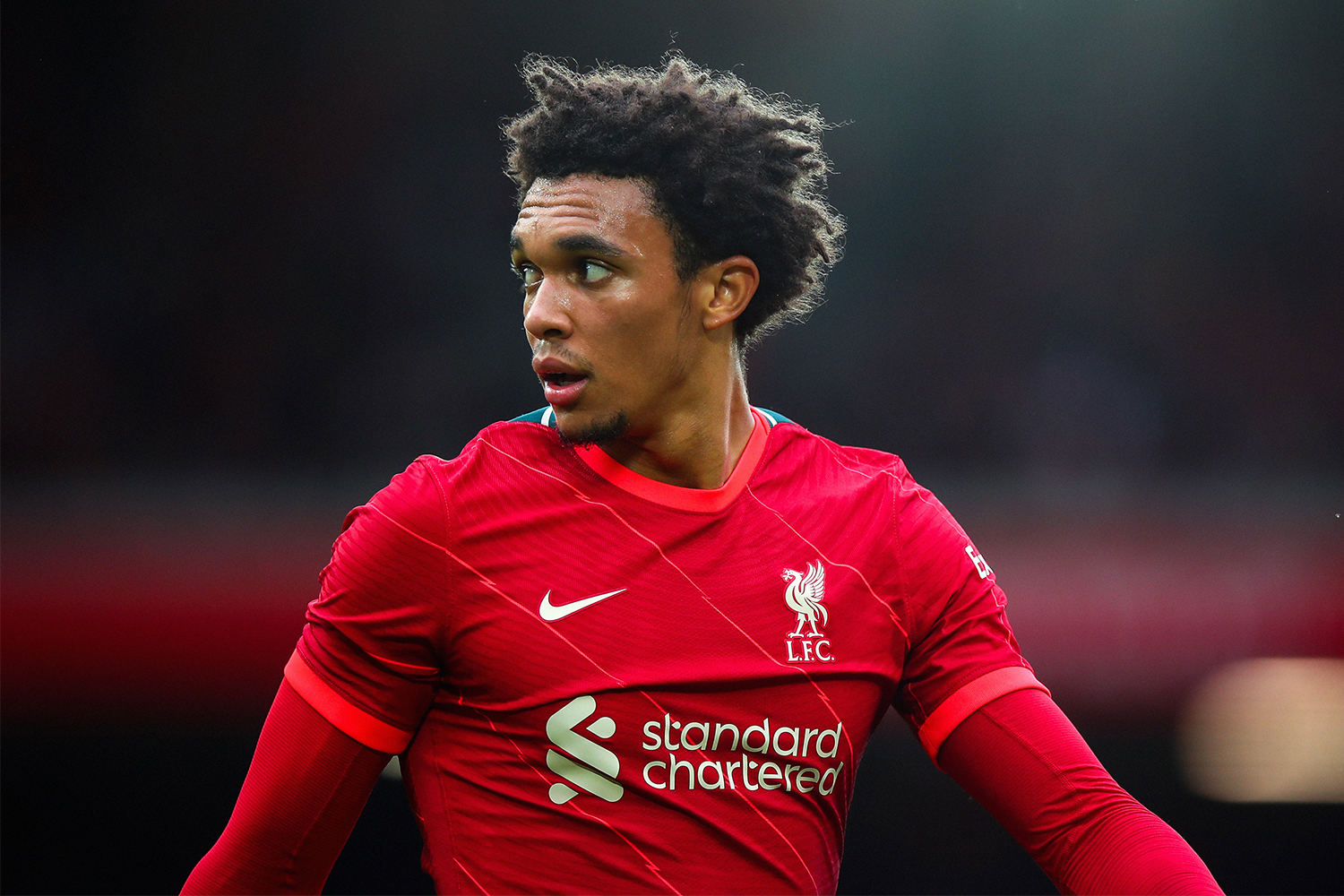 Trent Alexander-Arnold is paying for 250 children in Liverpool to play in local league football.

Fresh from scoring another unreal free kick for Liverpool on the weekend despite his side taking an L, Trent is ensuring he’s delivering nothing but wins off the pitch with the new investment – which will give hundreds of kids the chance to play football for free.

With inflation for hiring and playing football in local pitches at an all time high, many families are priced out of being able to give their kids the chance to kick ball.

Now, the man blessed with one of the most pinpoint deliveries in the game has just served up another brilliant assist for the next generation in his area by creating ‘The Trent Alexander-Arnold League’ in Toxteth.

Trent’s multi-year commitment will see five and six-year-olds in the districts’ Tiber Football Centre and St Edwards’ College play football, with the full back having “come up with the idea himself” according to Liverpool’s pre-academy recruitment Ian Barrigan.

Thanks to the funding, Trent has set up two development centres that continue to grow in stature and size, with Liverpool’s youth academy already taking several youngsters from the TAA league under their wing.

Salute to Trent for his generosity and ensuring the next wave in his area are able to play the game and follow in the footsteps of the Scouse starboy.