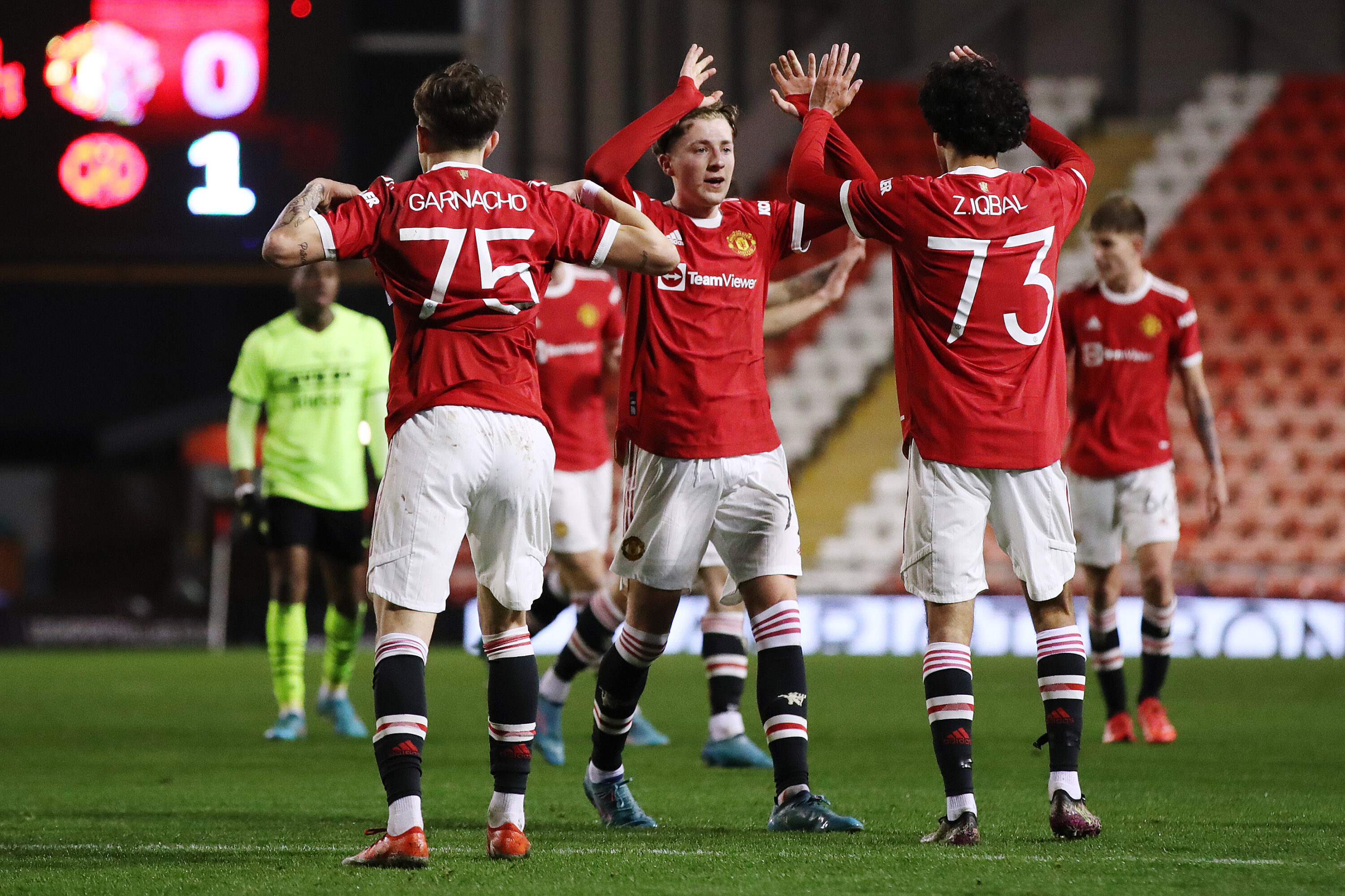 More than 60,000 tickets have sold for Manchester United and Nottingham Forest’s upcoming FA Youth Cup final, with a record-breaking crowd set to pull up at Old Trafford this week.

United have reportedly sold 10,000 tickets in the last two days, with the crowd heading towards the stadium’s 73,000 capacity before Wednesday’s game.

The attendance will beat the 60,356 who pulled up to the Premier League game between Tottenham Hotspur and Manchester United back in October, as well as the 60,223 crowd who watched Arsenal against Manchester United two weeks ago.

The game will see United ballers Charlie Savage, Zidane Iqbal, Alejandro Garnacho and more take to the field looking to secure United’s 11th FA Youth Cup title – which will kick off at 19:30 BST on Wednesday 11 May.

Tickets cost just £1 to see Travis Binnion’s side and all proceeds are going towards United’s charitable foundation – you can cop one now via the Manchester United website.