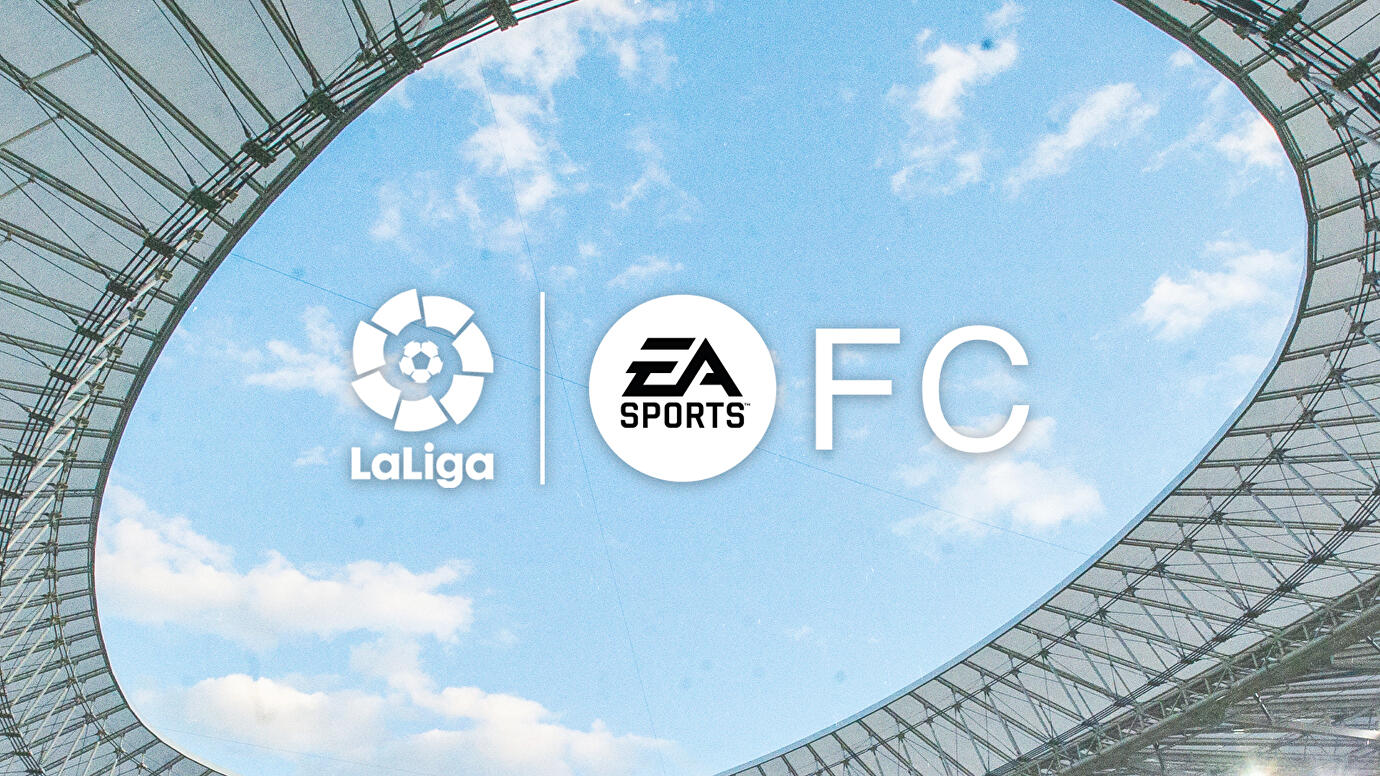 La Liga has just launched “a one-of-a-kind, multi-year partnership” with EA Sports, with EA set to become the league’s leading sponsor from the 2023/24 season.

As reported by Marca, the sponsorship deal will cost EA €30 million euros a year which will secure “title-naming rights for all La Liga competitions” and a “complete rebrand of La Liga with EA Sports including all logos, graphics, fonts and other visual elements”.

La Liga will also commit to invest in technology and grassroot initiatives with EA to “truly immerse fans into the world of football” both in reality and virtually.

The new deal will see EA work with the first and second divisions of LaLiga and LaLiga Promises, the league’s annual youth tournament, and eLaLiga.

This new partnership comes after EA and FIFA parted ways in May, after 30 years of collaboration between the two, with the previous FIFA licensing deal potential having restricted EA from working with leagues on this basis.

EA’s sponsorship of La Liga will begin in the 2023/24 season – head to the La Liga website for more information.