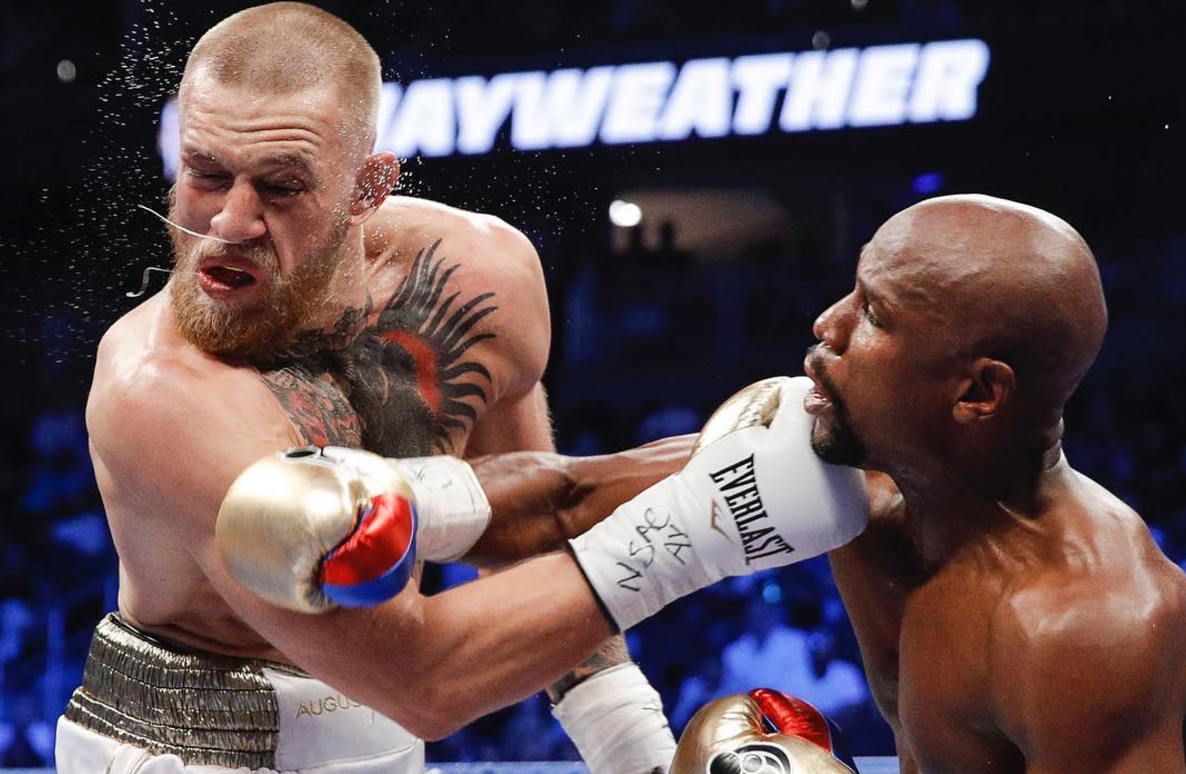 Earlier this week, plenty of stories were doing the rounds about another Floyd Mayweather and Conor McGregor match-up, where the pair would meet inside the octagon in a modified rules fight.

The report, originally circulated by Omar Al Raisi of Dantani Sports Network, suggested that the fight would essentially be a boxing match inside the octagon, where the pair would don four-ounce gloves.

That, however, turned out to be not “even close to true.” UFC President Dana White publically dispelled the myths about the modified math-up on Twitter, promptly calling out the report as the “Dumbest shit I have ever heard.”

None of that is even close to true. Dumbest shit i have ever heard.

Mayweather and McGregor previously fought inside the boxing ring in August 2017, with Mayweather running out winner in a 10th round TKO decision. The bout was widely known as the most lucrative fight of all time, and any potential follow up is undoubtedly set to follow that standard.

Mayweather has recently indicated he is eager to fight against McGregor again – if the money is right. Find out more on that here.