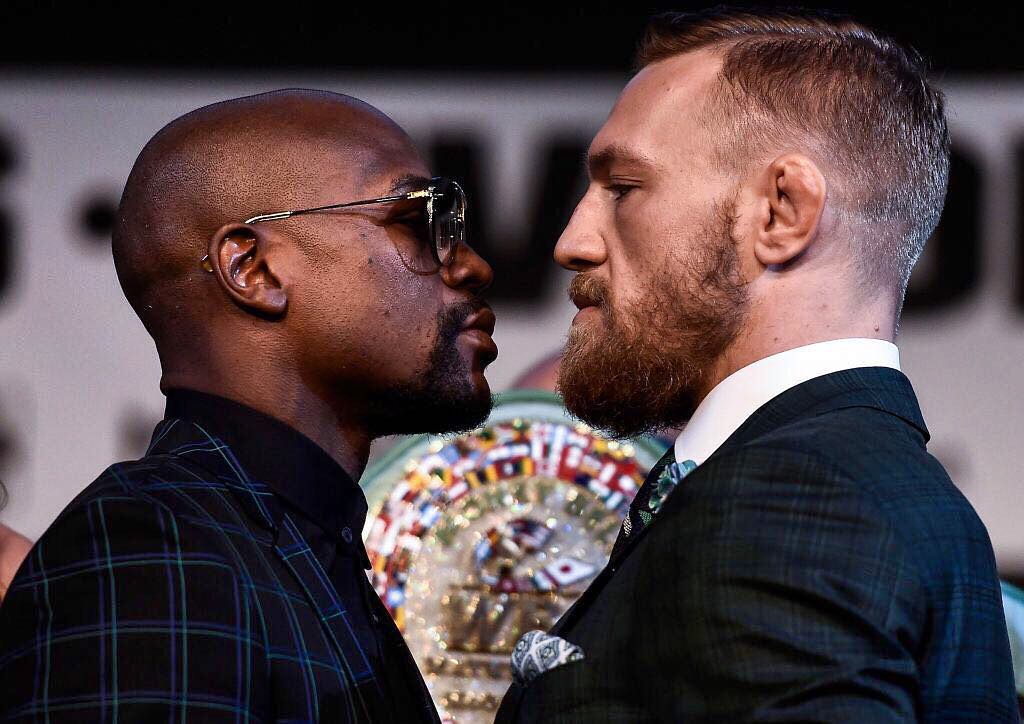 Floyd Mayweather has insisted that he will re-match Conor McGregor in the octagon if the cheque is right.

Mayweather has been inactive since taking on the Irishman in the highest-grossing fight ever last year, but has now indicated he would be willing to return to fighting, but in mixed martial arts.

With more huge sums of money on offer to The Money Team were the fight be arranged, Mayweather has stated his intentions to come out of retirement.

Speaking to Jim Gray on Showtime, Mayweather unveiled, “Retirement has been great. But as you know and everybody knows, I go in retirement, I come back. Is it possible I come back? Yes. But if I do come back it has to be in the octagon.”

Watch the full interview with Mayweather and Jim Gray below.

As for McGregor, he hasn’t stayed out of the headlines despite being inactive from the UFC after being arrested after his violent rampage in Brooklyn last week. And out everything we know so far on the incident right here.