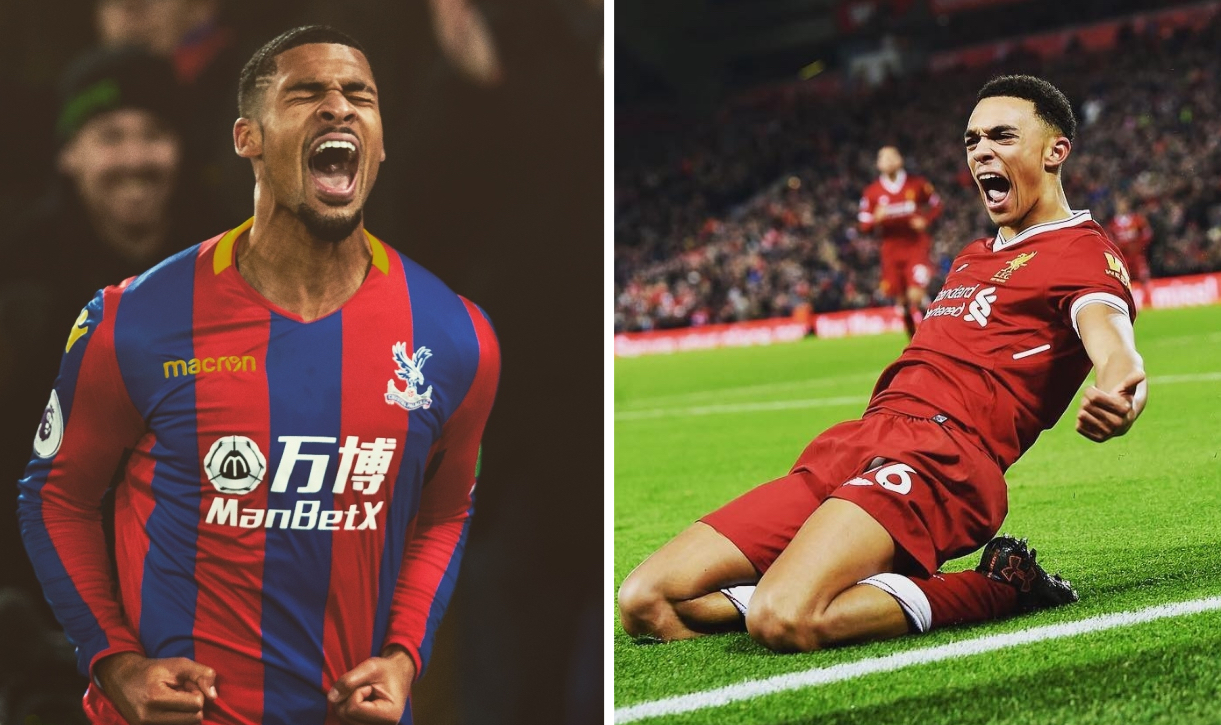 Ruben Loftus-Cheek, who enjoyed an impressive season on loan at Crystal Palace from Chelsea, Burnley ‘keeper Nick Pope and Man City title-winner Fabian Delph are also the surpise names included, along with the likes of Harry Kane, Raheem Sterling, and Jordan Henderson.

England got a load of young England fans to announce the news in the video below.

For the nation, by the nation. The #ThreeLions’ official @FIFAWorldCup squad announcement. pic.twitter.com/YecUWPUZfJ 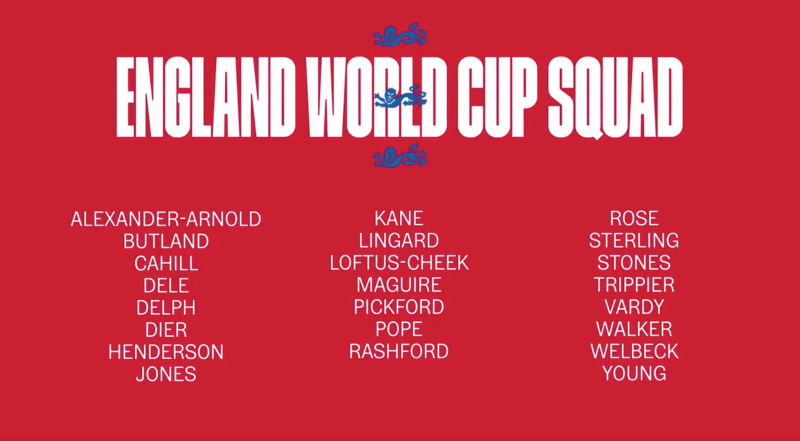