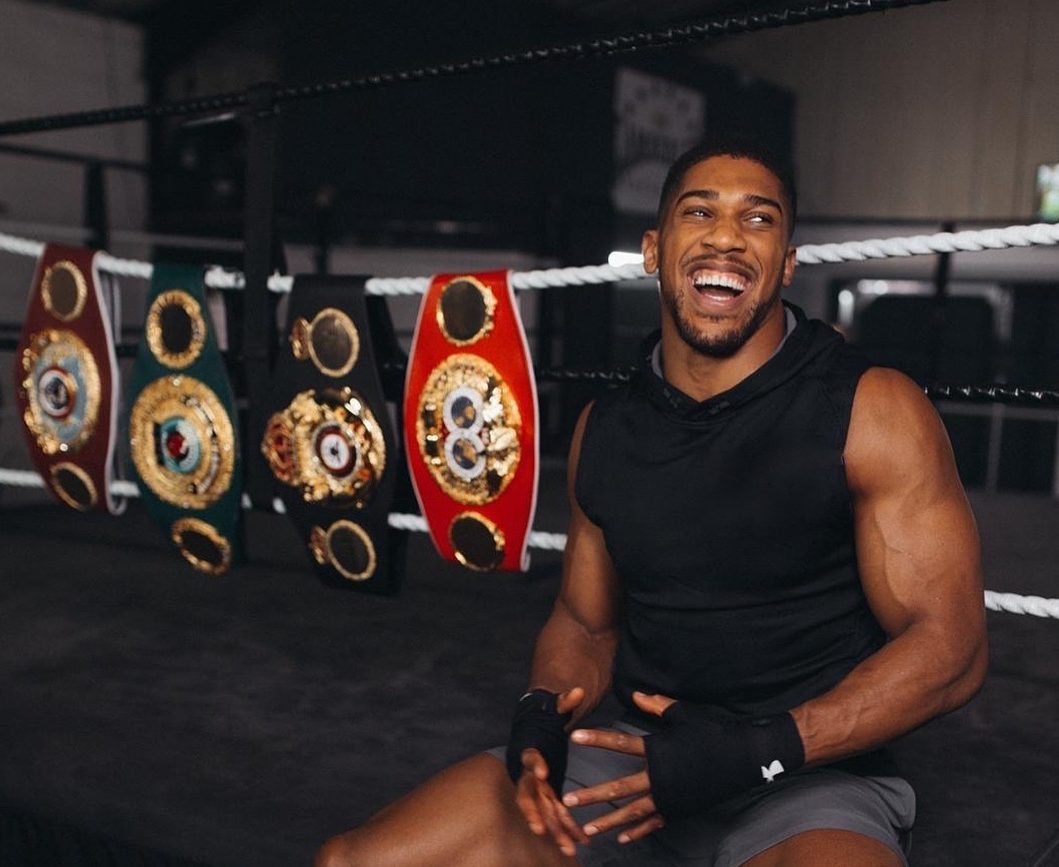 Anthony Joshua has just been awarded an OBE at Buckingham Palace, where he announced that he wants to become “undisputed champion” by taking on Deontay Wilder next year.

Joshua was presented with an OBE for his services to sport by the Prince Charles, and the 29-year-old declared that boxing “helps people from different backgrounds” before stating his wish to take on Wilder at Wembley on April 13.

Joshua labelled that chances of the fight happening as “50/50”: “the reason why I’ve booked Wembley is to face Wilder, so if it’s not Wilder then I don’t know who can kind of fill that void… if he’s serious, then we’ll definitely keep April as the date to fight.”