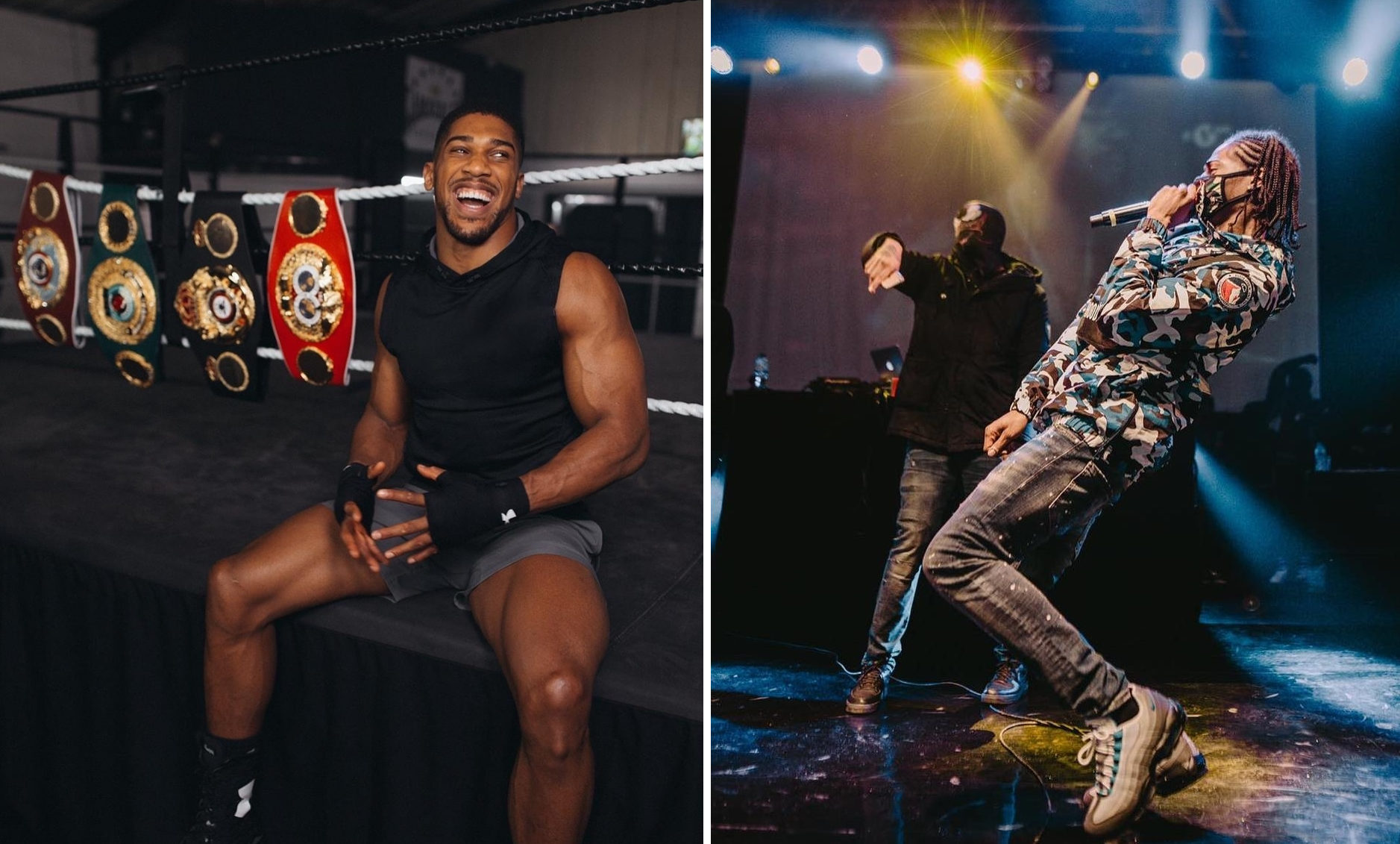 Anthony Joshua is set to make some big decisions in the coming months about who his next fight will be, but the song selection for his upcoming ring walk suggests that the heavyweight champ feels like he’s got all potential opponents on strings.

While he’s currently deliberating whether he’ll rematch Whyte, take on Fury in London or fight Wilder or Miller in the USA, AJ has now settled on what his ring walk will be for his next bout.

Taking to his Snapchat, Joshua uploaded a screenshot of Russ’s “Gun Lean” from Apple Music. Captioning the screenshot with “Next Ring Walk… COMMMEEE ONNNNN”, the 29-year-old also fire shots at his potential opponents, labelling the puppets featured on the track’s artwork as Dillian Whyte, Tyson Fury, Deontay Wilder and Jarrell Miller. 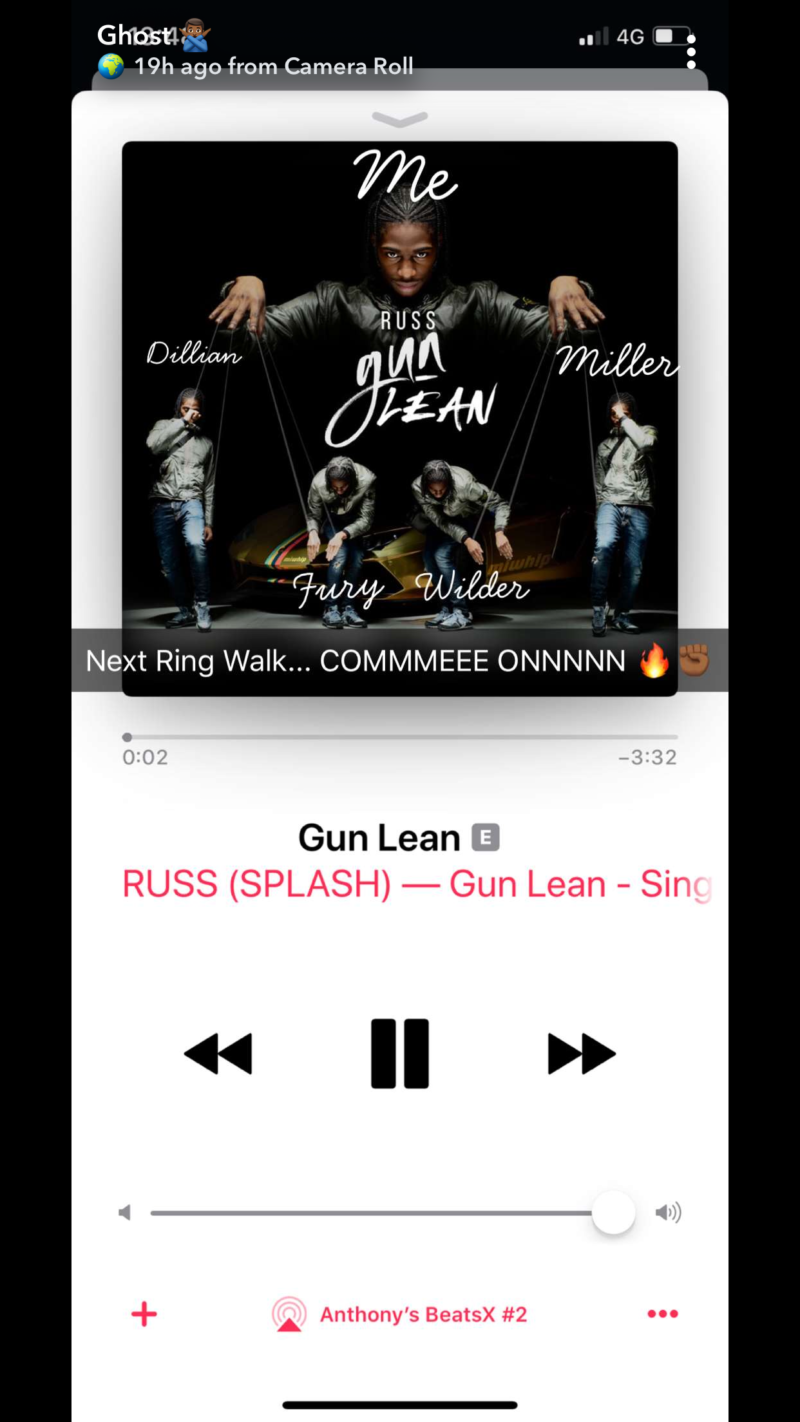 Joshua is well-known for backing UK talent when it comes to his ring walks, having previously chosen Nines, Giggs and Stormzy for fights in the past. His help in promoting Russ’s drill anthem could also see the track feature in the UK Top 10 this week, with DJ Semtex highlighting that a host of UK Rap tracks are now featuring in the charts this week.

Back in December, Anthony Joshua was awarded an OBE.