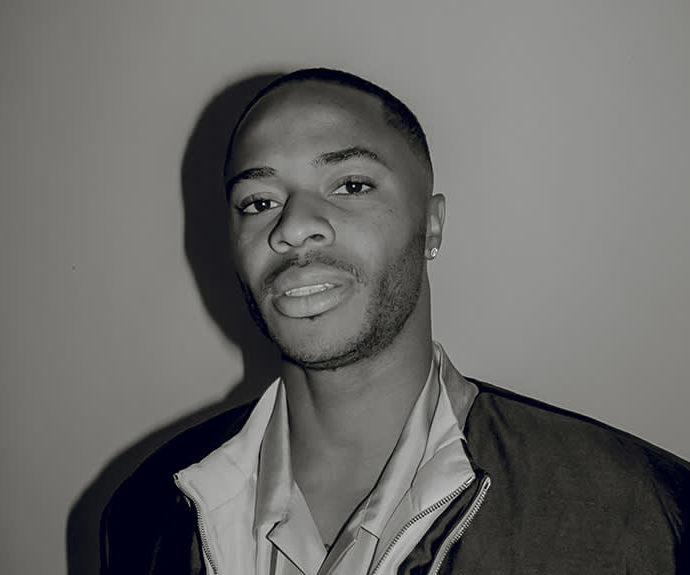 Man of the moment Raheem Sterling has sat down with the Financial Times to talk through his historic treble winning season with Manchester City while dripped down in designer.

Raz has had his best season to date in a City shirt, and along with all his greatness on the pitch, he’s also been leading the way off it – where he’s become one of the leading voices in the fight against racism in the modern game. 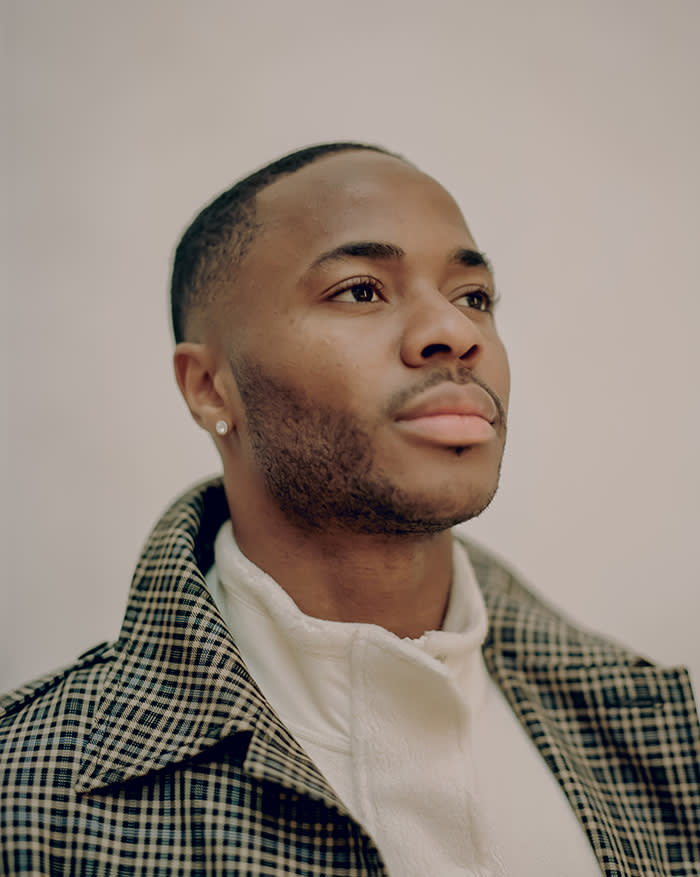 The interview finds Sterling doing up model and covering a range of topics, such as fatherhood, City’s unprecedented season, style, music and even his ambitions to eventually play abroad. Here are some of the key takeaways from the in-depth interview.

“To do what I love and to have summers on the beach would be a dream come true.” Off the field, it’s been reported that he is engaged to Paige, his partner and the mother of his second child. “Why does this keep coming up?” he says, his distrust of the media resurfacing. “These newspapers annoy me, man. I’ve seen that the other day, and I’m like, what?”

“I want to make sure that every little thing that I would have wanted at [my kids’] age, that they get that growing up.”

On how to deal with racism in football:

“I don’t feel these fines that are given out are really acceptable for discriminating against people’s skin colour . . . I don’t think people take it as seriously [as other insults],” Sterling says. He has derided one initiative to tackle racism — a 24-hour social-media blackout by players — and called instead for clubs to lose nine points if their fans commit racist abuse.”

“No one’s made a big deal out of [the treble]. If another team had done it, a lot more would have been made out of the team, of the individuals,” he says. “Even last year when we won the league — with 100 points — it wasn’t really highlighted in a way where I felt it was right . . . People [need to] understand it’s not easy — the teams that we’re playing against, the managers that set up against us.”