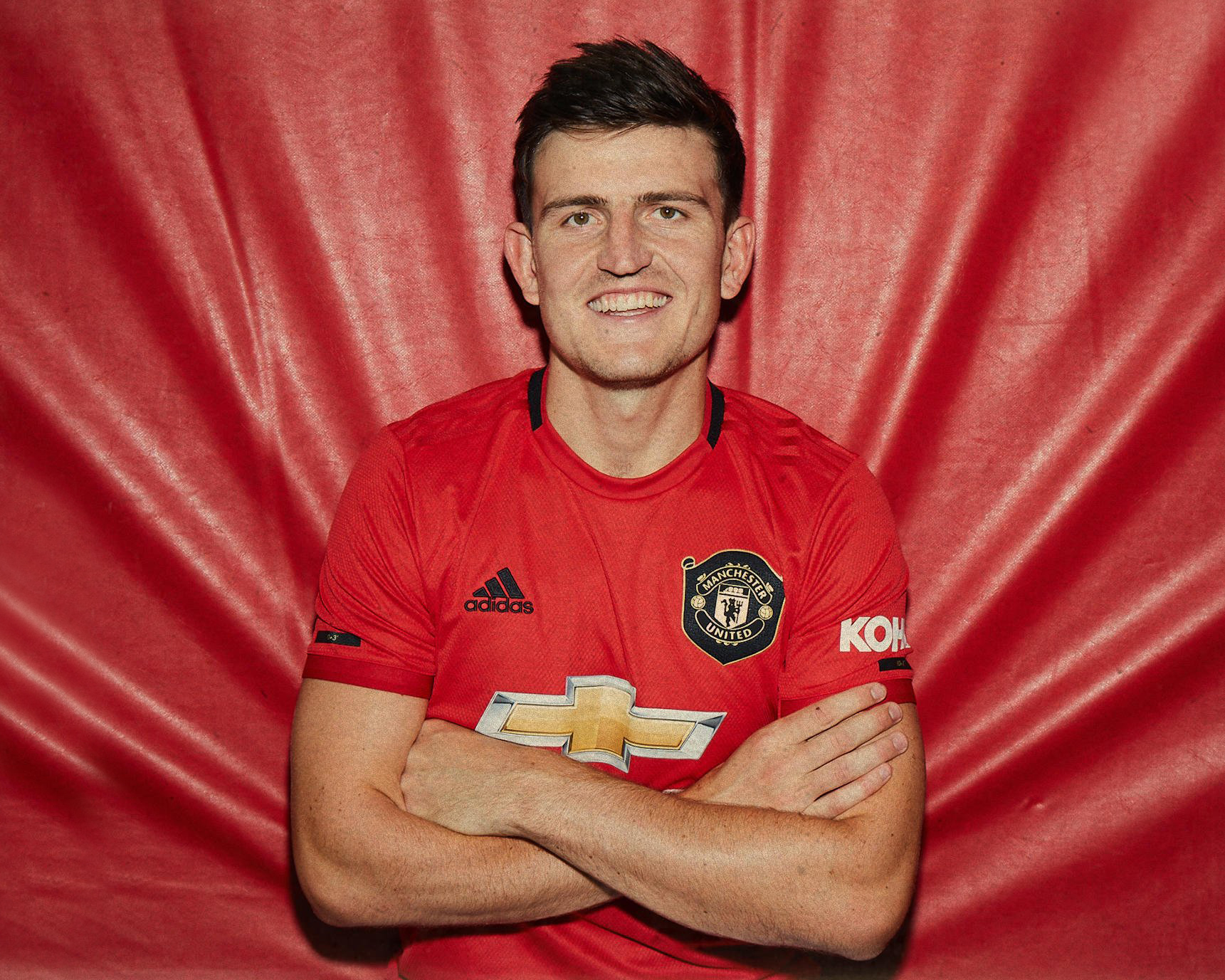 The 26-year-old England international has signed a six-year contract after Leicester City agreed a fee of around £80m, surpassing the £75m Liverpool paid for Virgil van Dijk in 2018.

In a tweet, Maguire thanked the Leicester fans for their support down the years: Massive thank you to Leicester City for your brilliant support and amazing memories. We’ve been through many highs and some real lows but we stuck together. I wish you all the best in the future and I’m sure with a great owner you will keep rising as a club.”

Thanks to everyone who has supported me and played a part in my career.

I’m proud and honoured to join @ManUtd. What an incredible football journey it’s been so far ⚽ pic.twitter.com/yVaTnBBHv6

Alongside Aaron Wan-Bissaka, United have strengthened their defence immensely but what positions do they need to improve next?

In other news, Jadon Sancho has been announced as a cover star and lead ambassador for FIFA 20 Ultimate Team.