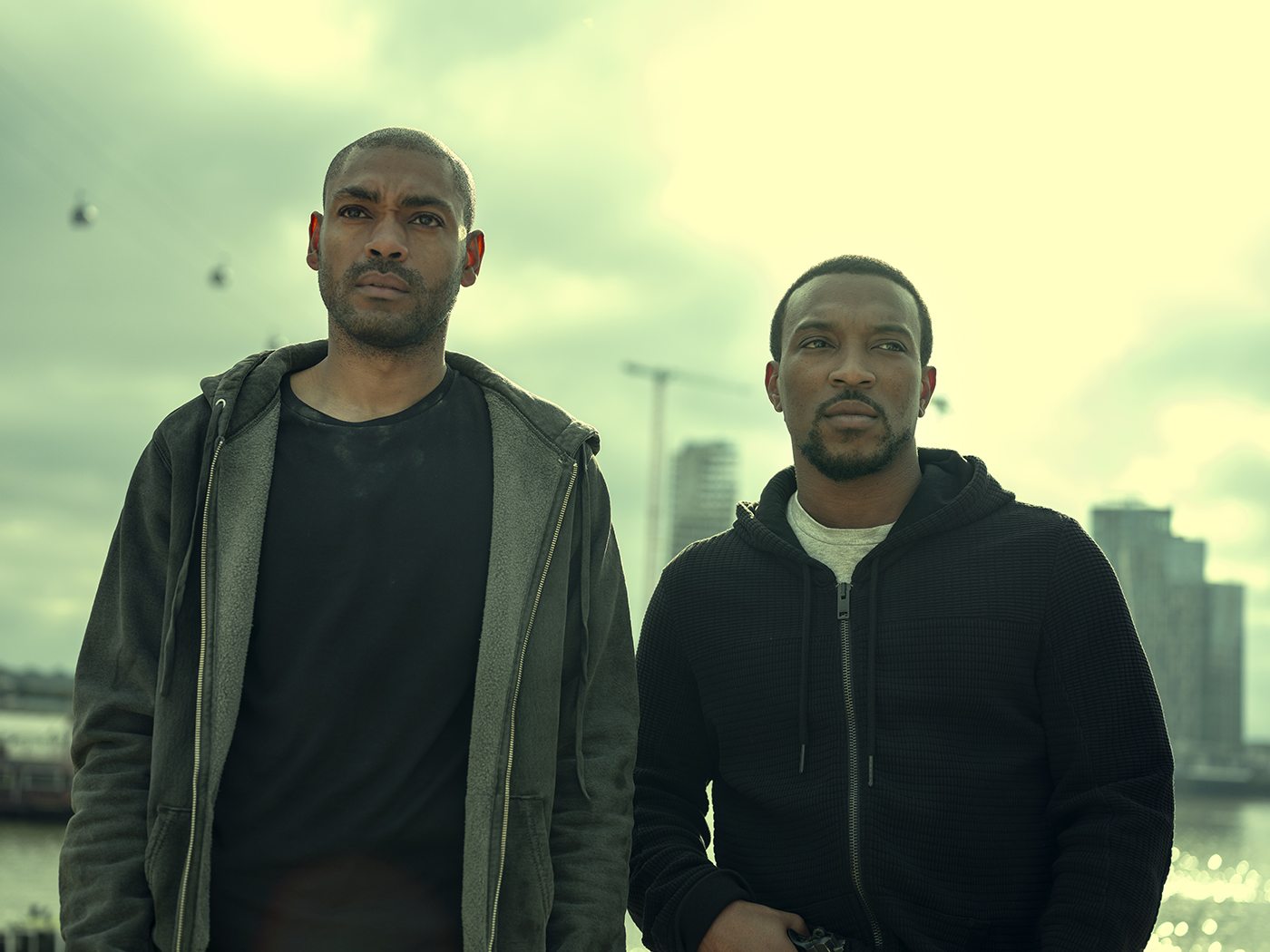 Set to hit screens this autumn, the first trailer arrived back in April when Drake premiered the teaser during his show at London’s O2 Arena.

This new imagery doesn’t give us too much detail but does show both new and returning characters in the form of Kano and Ashley Walters (Sully and Dushane), and introduces Dave (Modie), Little Simz (Shelley), Michael Ward (Jamie) and Jasmine Jobson (Jaq).

The new episodes pick up as Dushane returns from exile to his home in London to reclaim his throne in the highly lucrative drug market. He teams up with Sully, his spiritual brother, partner and sometime rival who is also returning to the same streets after his own form of exile – prison – comes to an end. Awaiting them both is Jamie the young, hungry and ruthless gang leader whose ambitions leave no place for Dushane and Sully.

The new series consists of 10 episodes and is executive produced by Drake and his business partner Future, along with Maverick Carter and Jamal Henderson. 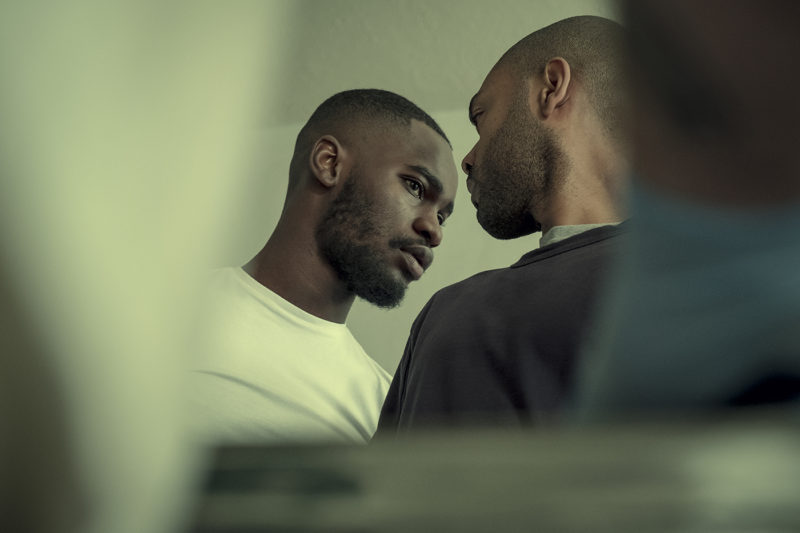 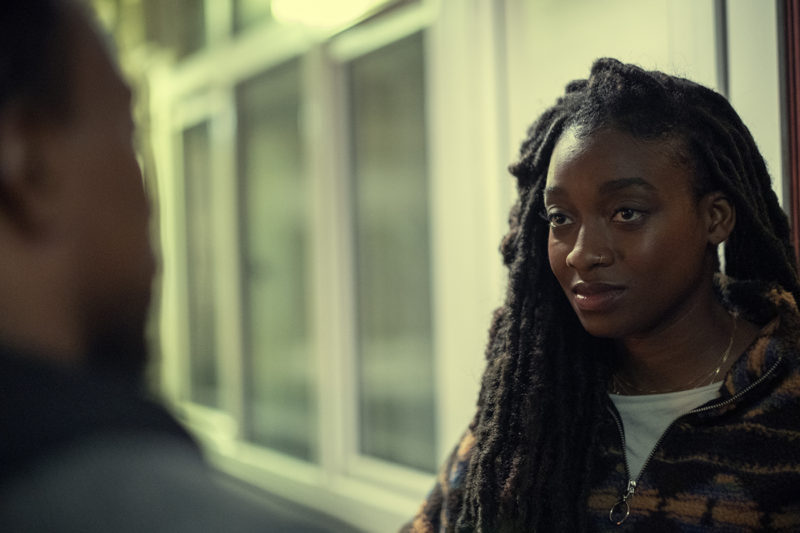 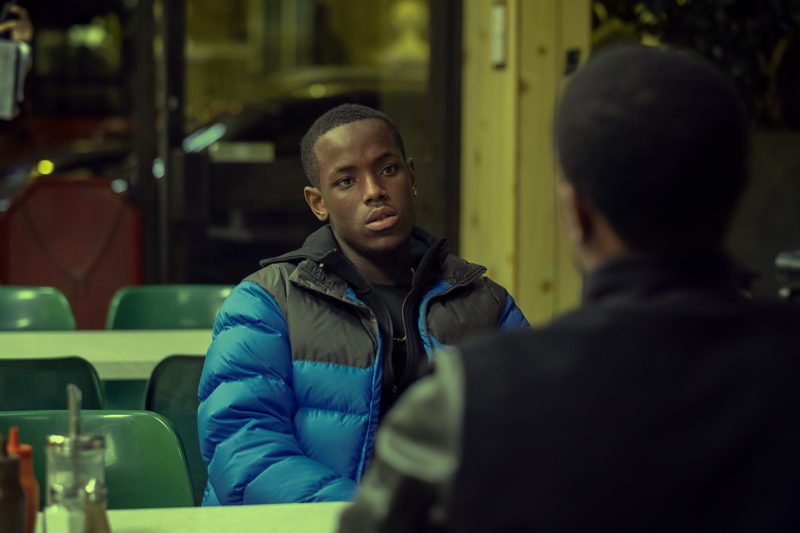 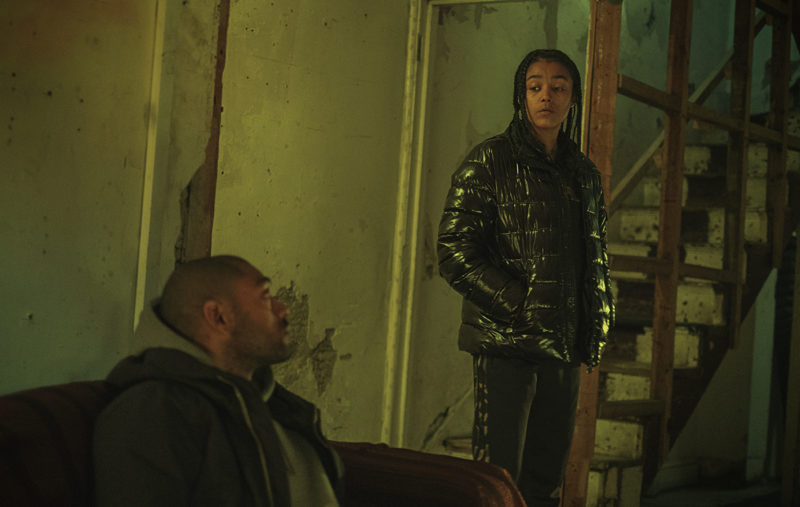 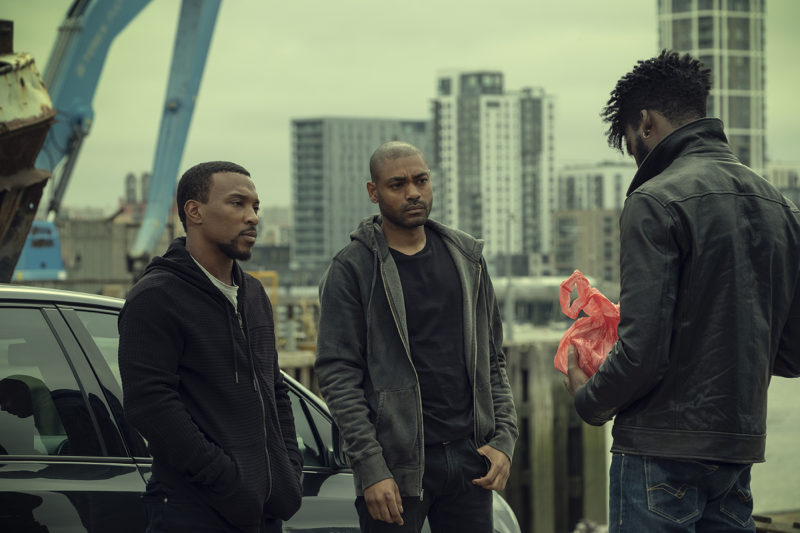