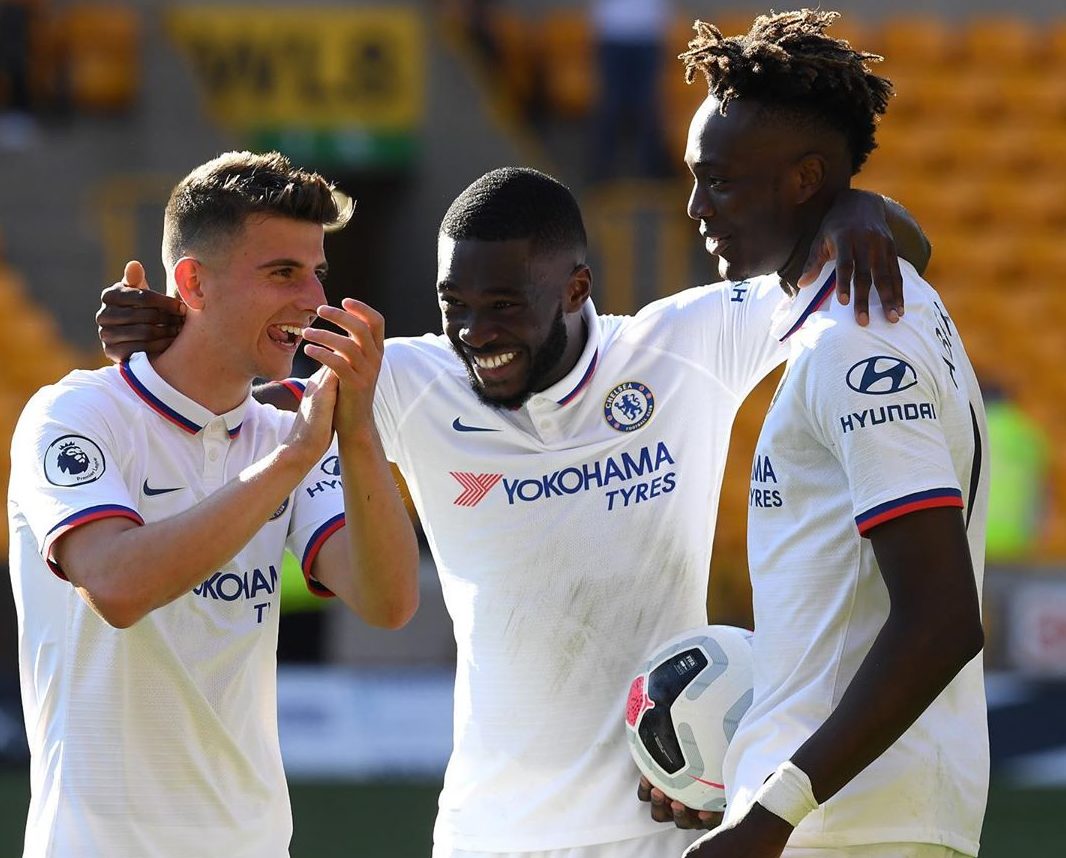 Tammy Abraham and Fikayo Tomori have been rewarded for their big start to the season with a place in the senior England squad.

The two young Chelsea ballers have been stand-out performers in the early weeks of the season and have established themselves as first-team regulars after previous seasons on loan in the Championship. It’s Tomori’s first call up to the senior side, and Abraham’s first since playing for England against Germany almost two years ago.

Abraham is the leading English goalscorer in the Premier League so far this season with seven goals, while Tomori has been an impressive presence in Chelsea’s defence – also scoring his first Premier League goal against Wolves last month.

Here it is: your #ThreeLions squad for this month's #EURO2020 qualifiers against the Czech Republic and Bulgaria!https://t.co/uuLf9zGD3g

The depth of talent in English football right now is crazy.