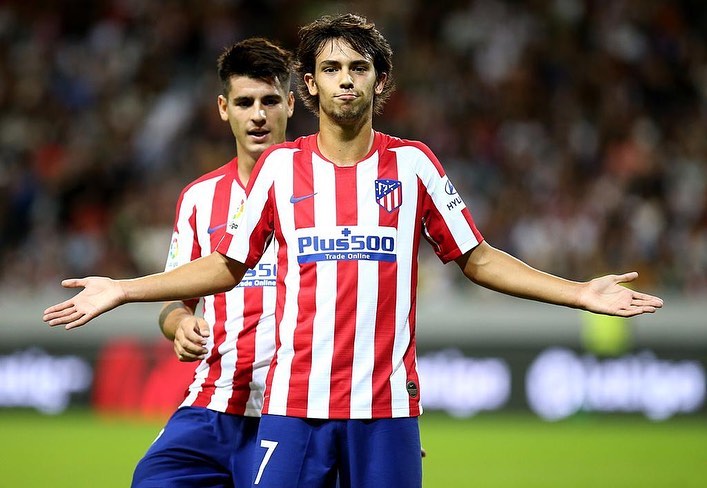 Jadon Sancho would finish runner up to Félix in the award despite finishing the 2018-19 season with more assists than any other player in Europe, with Bayer Leverkusen’s Kai Havertz following the pair in third.

The 20-year-old enjoyed a breakthrough 2019, having sauced it up at Benfica – where he bagged 20 goals and assisted 11 in just 43 games – before moving to Atletico for £113 million in the fifth most expensive transfer in history.