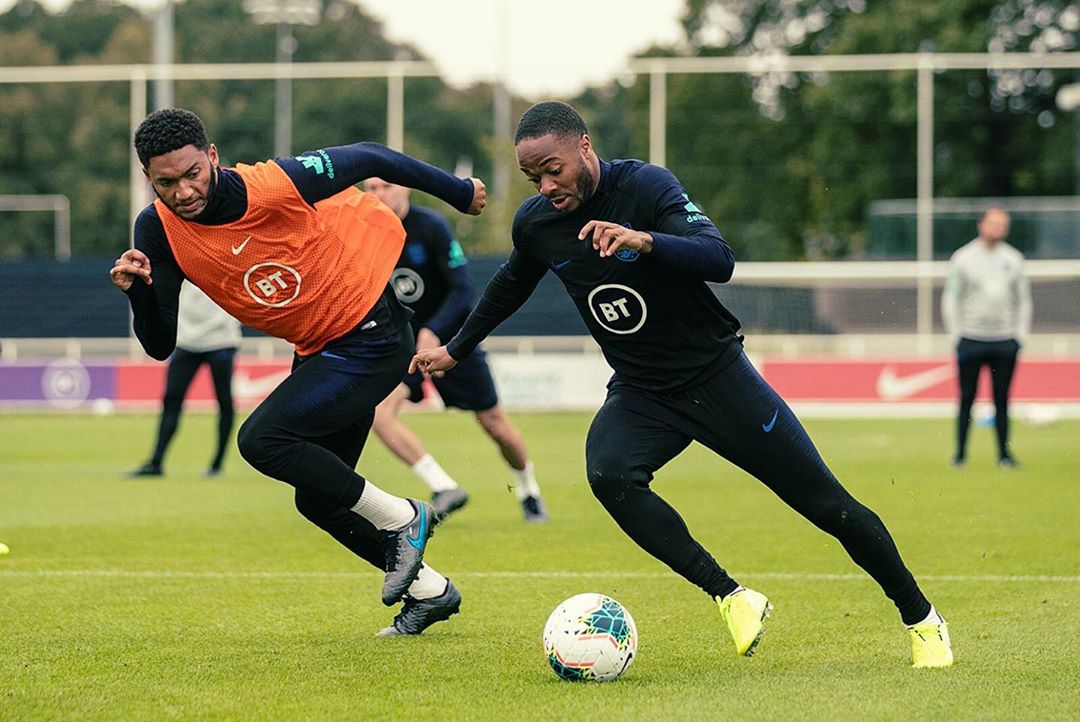 Raheem Sterling has been dropped from the England side against Montenegro and admitted “emotions got the better of me” following an altercation with Joe Gomez while at St George’s Park on Monday following Manchester City’s defeat to Liverpool on Sunday.

Sterling and Gomez clashed on pitch in the 87th minute of the fixture, with Sterling going face to face with Gomez before later embracing after the final whistle.

Reportedly, witnesses said they heard him ask the Liverpool defender whether he was “still the big man” in the England canteen and allegedly attempted to provoke a physical confrontation, with Gomez reacting calmly and backing away without retaliating. Sterling then apologised to Gomez and the squad after the incident had calmed down.

Sterling then took to Instagram to publicly apologise for the incident, saying: “We are in a sport where emotions run high and I am man enough to admit when emotions got the better of me. Both Joe and I have had words and figured things out and moved on.”

Despite the apology, Gareth Southgate has taken the decision to drop Sterling for their game against Montenegro on Thursday, with The FA confirming that he’ll be sitting the fixture out.

Southgate confirmed: “We have taken the decision to not consider Raheem for the match against Montenegro on Thursday. One of the great challenges and strengths for us is that we’ve been able to separate club rivalries from the national team. Unfortunately the emotions of yesterday’s game were still raw.”

The FA then ran a follow up statement, saying: “The FA can confirm Raheem Sterling will not be considered for Thursday’s EURO 2020 qualifier against Montenegro as a result of a disturbance in a private team area at St. George’s Park today. He will remain with the squad.”

The decision to drop Sterling could pave the way for Callum Hudson-Odoi or Alex Oxlade-Chamberlain to the starting XI after the pair earned recalls in Southgate’s latest team.