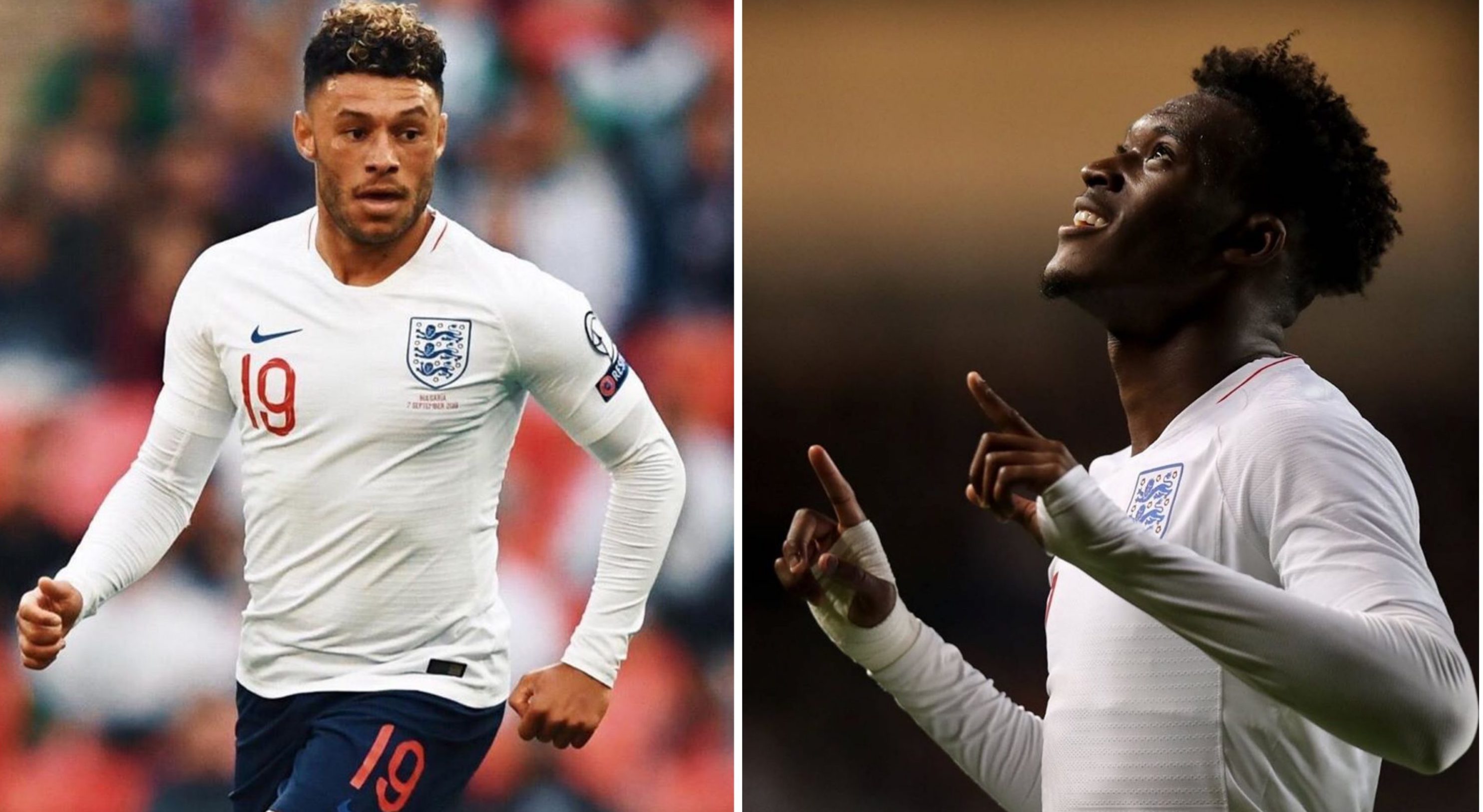 England manager Gareth Southgate has named his 27-man squad for the European Qualifiers against Montenegro and Kosovo this month, and there’s a return for two men who are bang in-form.

Alex Oxlade-Chamberlain earns a worthy recall after he bagged a series of stellar strikes for Liverpool in the Champions League and League Cup, with Chelsea’s Callum Hudson-Odoi, who’s been impressing for the Blues and U21’s since returning from injury, also securing his place back in the squad.

The Three Lions can secure their place at next summer’s UEFA EURO 2020 Finals with a point in their next fixture, and they have a chance to do that at Wembley when Montenegro visit for England’s 1000th men’s senior international.

After that, England travel to Pristina as Kosovo host Southgate’s squad on Sunday 17 November in what’s set to be a good test for what’s likely to be a much-change side, should England qualify. Check out the full squad list below.

Here it is: your #ThreeLions squad for the #EURO2020 qualifiers against Montenegro and Kosovo!https://t.co/wsv3qjndm2

In other football news, Kick It Out have partnered with Borussia Dortmund to tackle discrimination.