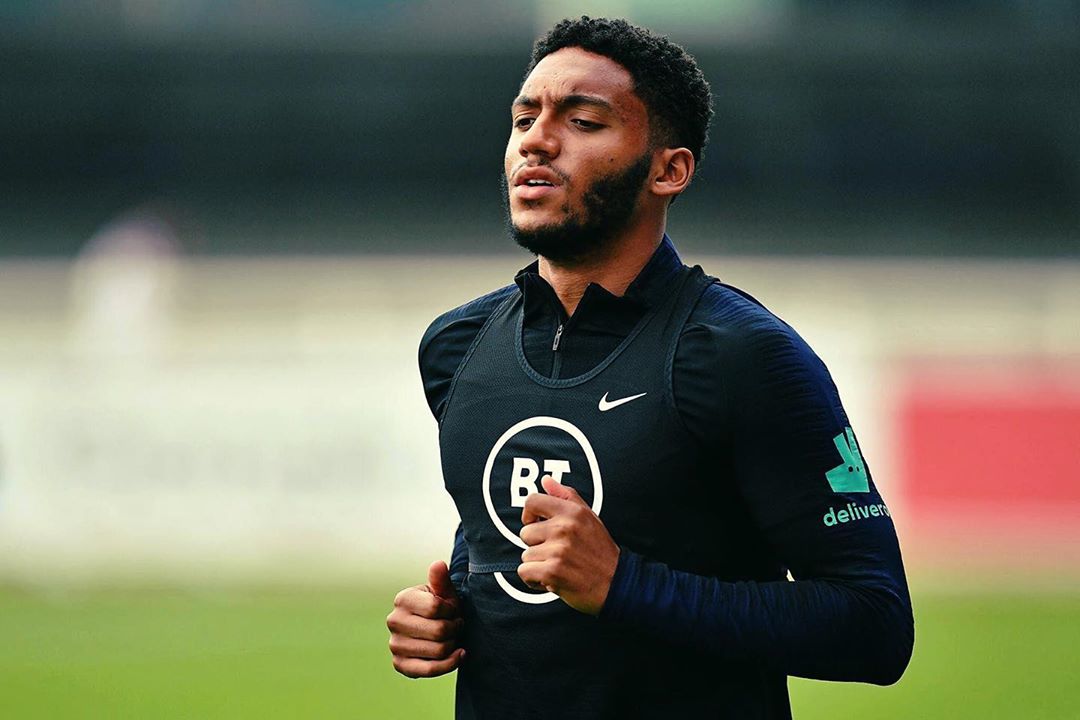 England forward Raheem Sterling has slammed fans who booed Joe Gomez when he came on as a substitute in Thursday’s 7-0 Euro 2020 qualifier win against Montenegro at Wembley.

The Manchester City forward was dropped for the game after he clashed with Liverpool defender Gomez on Monday, and came out to back his England teammate following the scenes at Wembley, where huge sections of Wembley booed the Liverpool centre back.

Honestly I’m the stadium it was mad

The unwarranted and outright ridiculous booing was condemned by both Abraham and Sterling, with Raz accepting full responsibility for the incident in what was an on point response of his own on Twitter.

“It was hard for me to see my team-mate get booed for something that was my fault,” Sterling tweeted. “Joe hasn’t done anything wrong and for me to see someone who keeps his head down and works hard, especially after a difficult week for him, to be booed when he came on tonight was wrong. I’ve taken full responsibility and accepted the consequence.”

To all the @England fans, I wanted to leave things at it was but tonight I have to speak again : it was hard for me to see my team mate get booed for something that was my fault. Joe hasn’t done anything wrong & for me to see someone who keeps his head down and work hard..

Tammy Abraham also came out to show support to Gomez, who aired his disappointment with England fans to reporters after the game. Speaking after the game, in which he scored a goal on his full senior debut, Abraham said: “It’s unacceptable..we don’t need that. We’ve moved on from the situation. We’re all England, if we’re players or fans, and we need everyone to be together.”

Callum Hudson-Odoi recently backed Raheem Sterling as a “big leader” for England’s young players, with many of the Young Lions still looking up to Raz as an idol and inspiration.