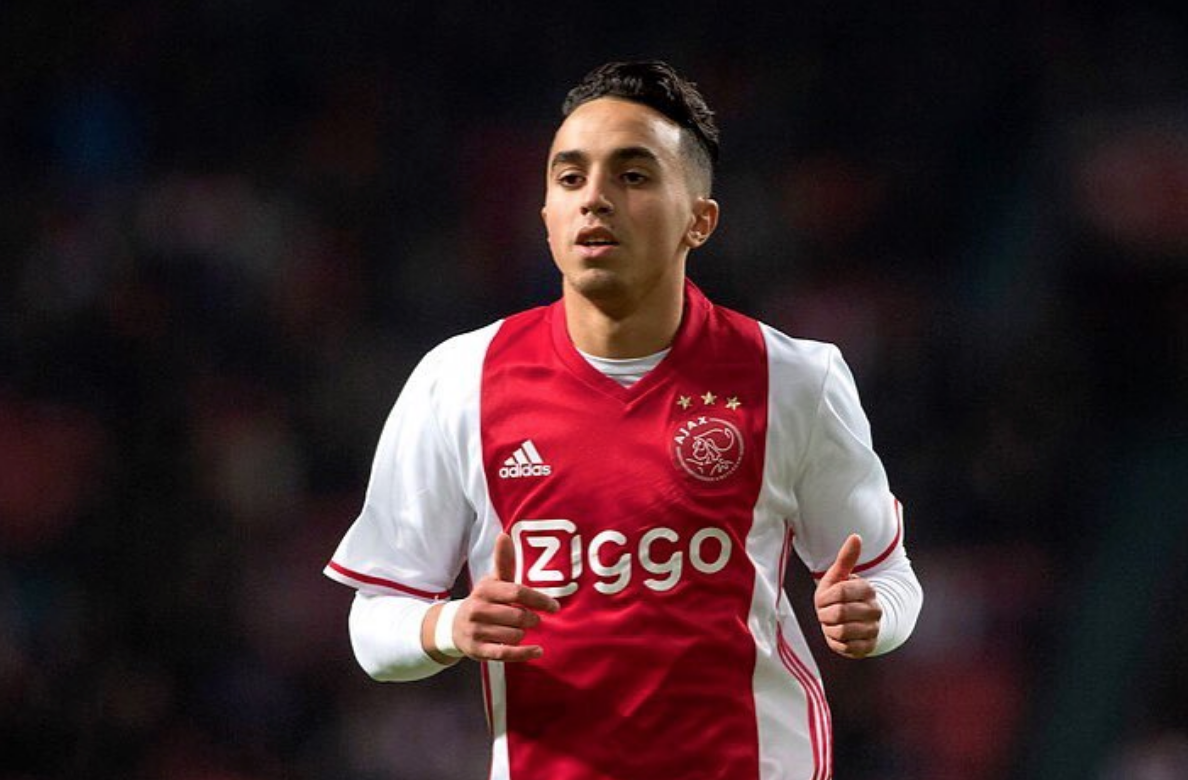 After more than two years in a coma, the family of Abdelhak Nouri have confirmed that the former-Ajax midfielder has regained consciousness.

The Dutchman – nicknamed ‘Appie’ by his family and friends at Ajax – suffered a cardiac arrhythmia attack during Ajax’s pre-season friendly clash with Werder Bremen back in July 2017 and sustained severe brain damage caused by a lack of oxygen supply.

Nouri’s brother told Dutch press: “He is no longer in a coma. He’s awake. He sneezes, he eats and gives us signals with his eyebrows. But he doesn’t get out of bed. He is very dependent on us.”

Nouri’s brother: “Appie is doing good. He’s at home now. He is aware of where he is. People will now wonder ‘what does it mean, that he’s doing good?’. Well, he is not in coma anymore, he is awake, he eats, he sneezes. Sometimes he can communicate by lifting his eyebrows.” [dwdd] pic.twitter.com/IaUyHf6SEn

“On his good days there is a form of communication, for example, confirmation with his eyebrows or a smile. But you notice that he can’t last that very long.

“He often shows emotions. Sometimes he is emotional, but often there is also a smile. That does us good. That makes you really appreciate a smile.”