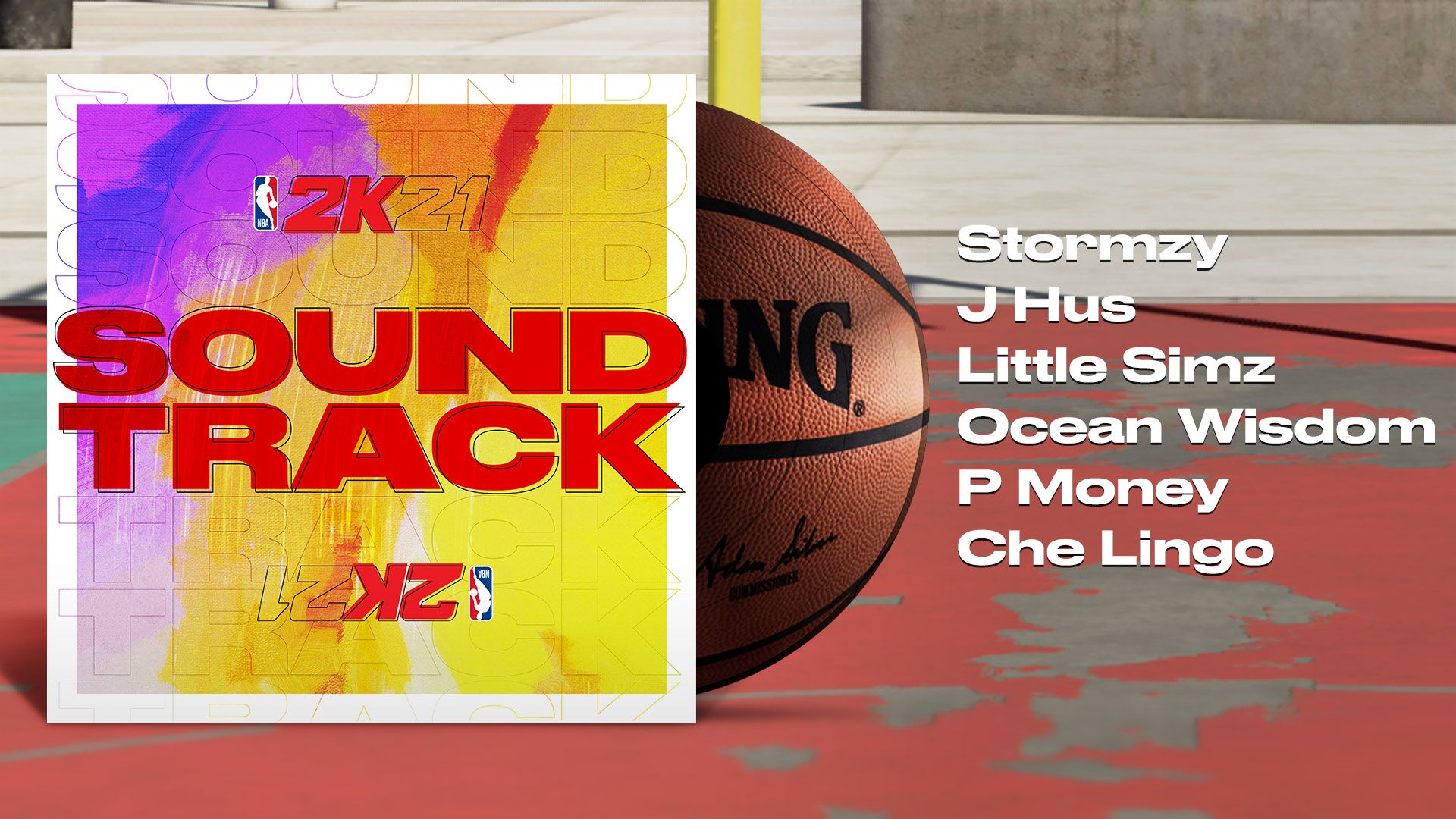 The biggest basketball game in the world – NBA 2K21 – has just unveiled its brand-new in-game soundtrack, and the UK influence is stronger than ever in the latest version of the franchise.

Six UK Artists in Stormzy, J Hus, Little Simz, Ocean Wisdom, P Money and Che Lingo all make the cut on the soundtrack, who were selected by 2K as part of “one of the largest and most definitive collections of music ever assembled” for a sports video game.

Bangers from those established artists will feature on one of the biggest sports video games in the world and join two new unreleased tracks from NBA 2K21 cover athlete Damian ‘Dame D.O.L.L.A.’ Lillard.

You can tune into the new soundtrack on Spotify below.