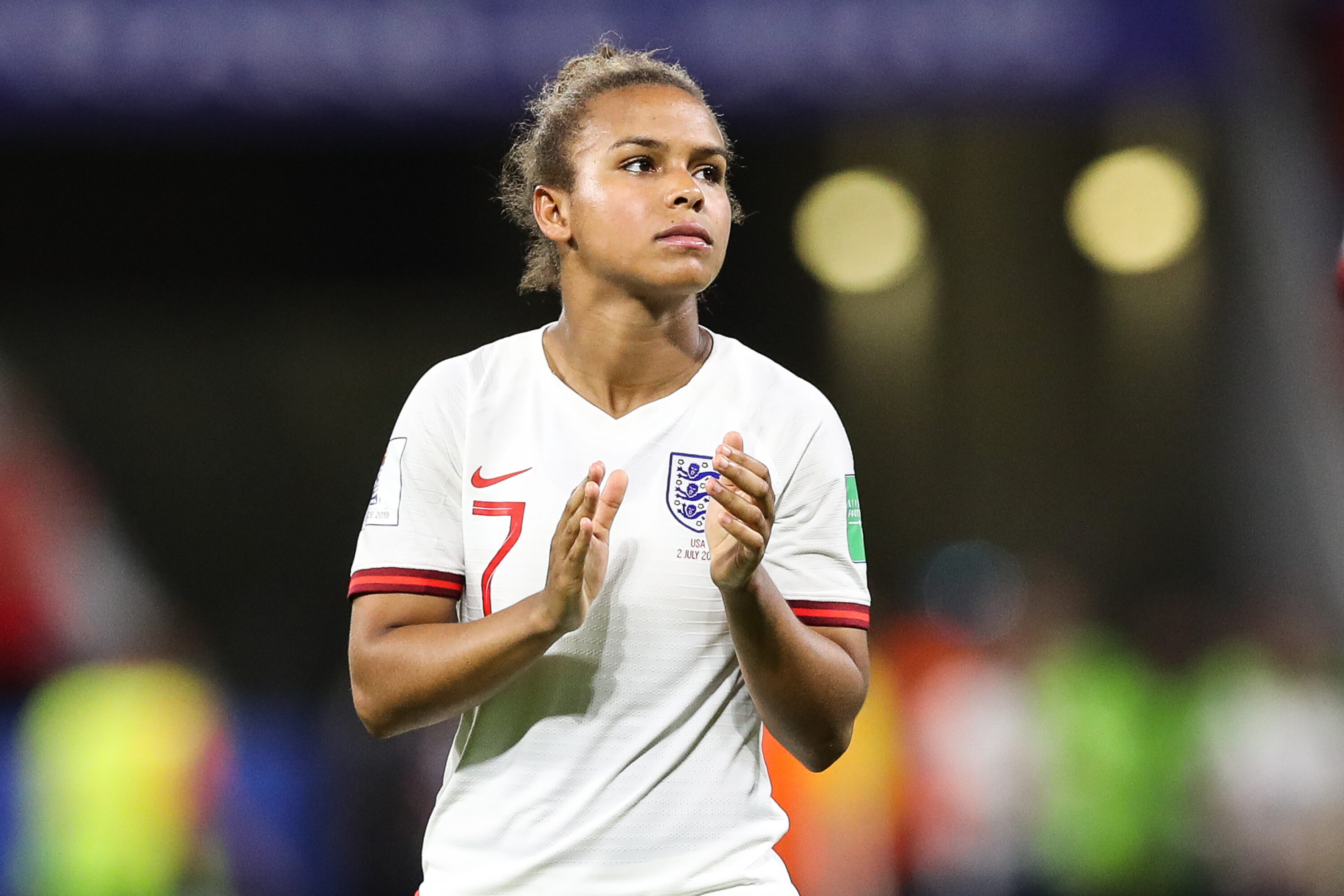 England international and Lyon Forward Nikita Parris has called on the Football Association to do more within inner-city environments if it wants to increase access for Black, Asian and Minor Ethnicity players into the women’s game.

The 26-year-old is one of only two Black players in England’s latest squad and insists there would be more if ‘Centres of Excellence’ were closer to urban and inner-city areas.

Parris first broke into the England setup at under-15 level during a time where a Black coach, Hope Powell, was leading the senior team and almost a quarter of the team were from Black, Asian and minority ethnic backgrounds. Currently Parris and Manchester City’s Demi Stokes are the only black players with Rinsola Babajide of Liverpool being another who has trained with the team but yet to be capped.

Speaking on the prospect of young Black girls feeling underrepresented, Parris said it’s understandable but to still be encouraged by the role models that do exist in the women’s game: “They do have role models in me and Demi. My role models were Rachel Yankey and Anita Asante, so there was, there has been and are players that play for England for people to look up to.”

When discussing the biggest barriers for Black, Asian and minority ethnic girls, Parris cited a lack of access to sport in inner-city communities: “I do think that it is imperative that we do go inside these communities and really try hard to make sure it’s accessible for young people to be able to play the sport.”

This sentiment is echoed by the FA’s head of women football, Baroness Sue Campbell, who has described the issue of diversity as one of their biggest challenges. The governing board have devised a four-year strategy for the women’s game including a commitment to providing access to girls’ football in every school whist putting local leaders into communities to aid the drive of women’s football.