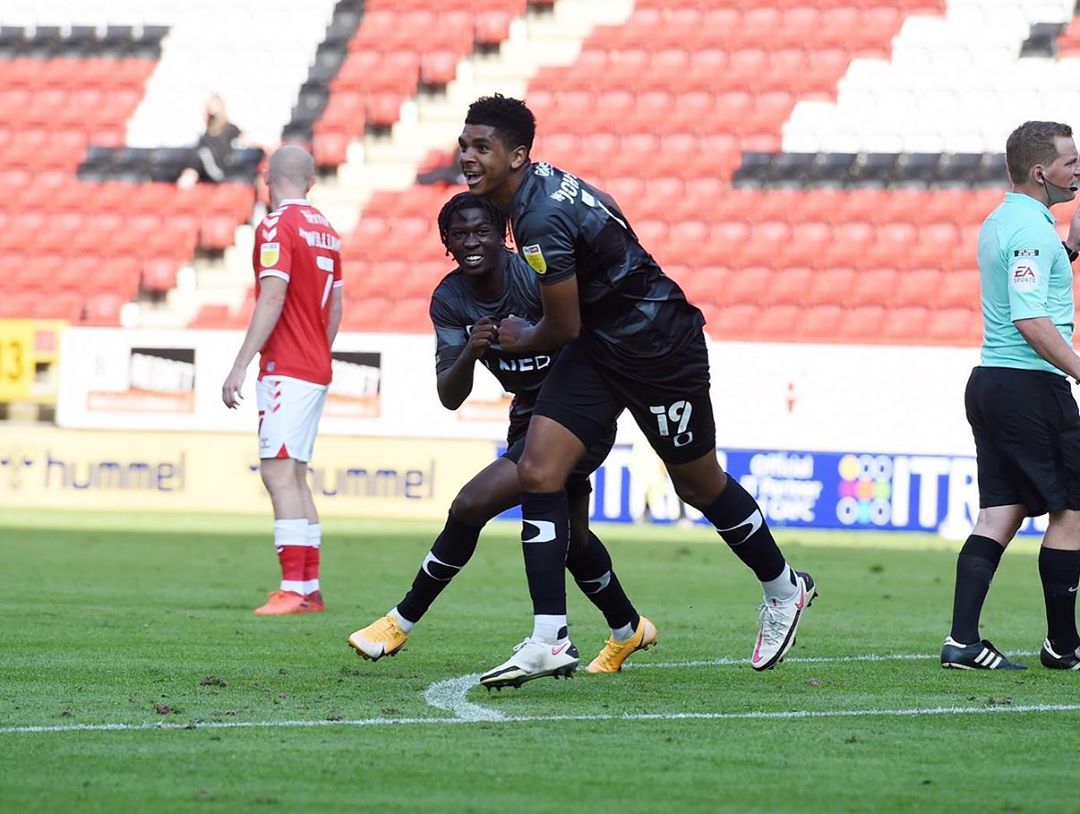 Roc Nation Sports have just recruited some of the best young ballers playing domestic football after securing eight new talents and a Head of Football in a big play to influence the next generation of talent.

Roc Nation have steadily been building a strong influence on the English game after acquiring elite talent in the form of Romelu Lukaku in 2018, Kevin De Bruyne last year and more recently assisting Marcus Rashford with his generational influence on securing British children free school meals after successfully appealing to the UK government.

Now, the sports division of the music publishing, and entertainment company founded by JAY-Z has set it’s sights on developing up-and-coming talent in the domestic game, after signing eight young ballers making moves in the game.

It is the first time Roc Nation Sports have connected with such an extensive roster of emerging ballers on the come up in their careers, marking an exciting new chapter for both the imprint and players alike.