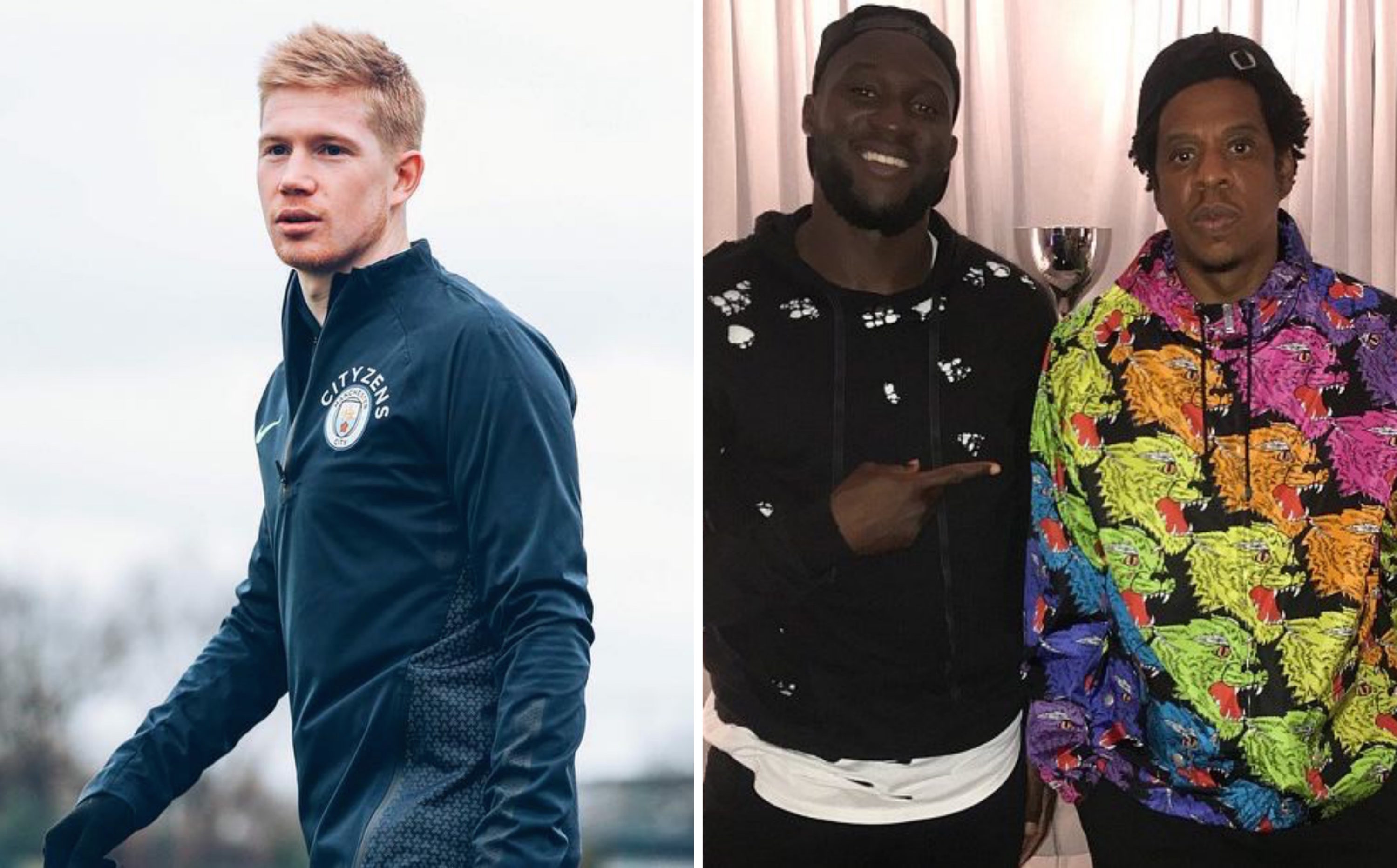 The Manchester City midfielder announced his move to Jay Z’s sports management company on Twitter, following in the footsteps of Romelu Lukaku and Eric Bailly.

Jerome Boateng became the first baller to sign with Roc Nation way back in 2015, but the agency has made serious moves in English football – particularly in Manchester – with the addition of Lukaku, Bailly and now De Bruyne to their roster.

Roc Nation Sports – who represent boxer Andre Ward and the NBA’s Kevin Durant amongst others – is a sports agency that represents the off-field interests of its athletes, including commercial deals and media strategy.