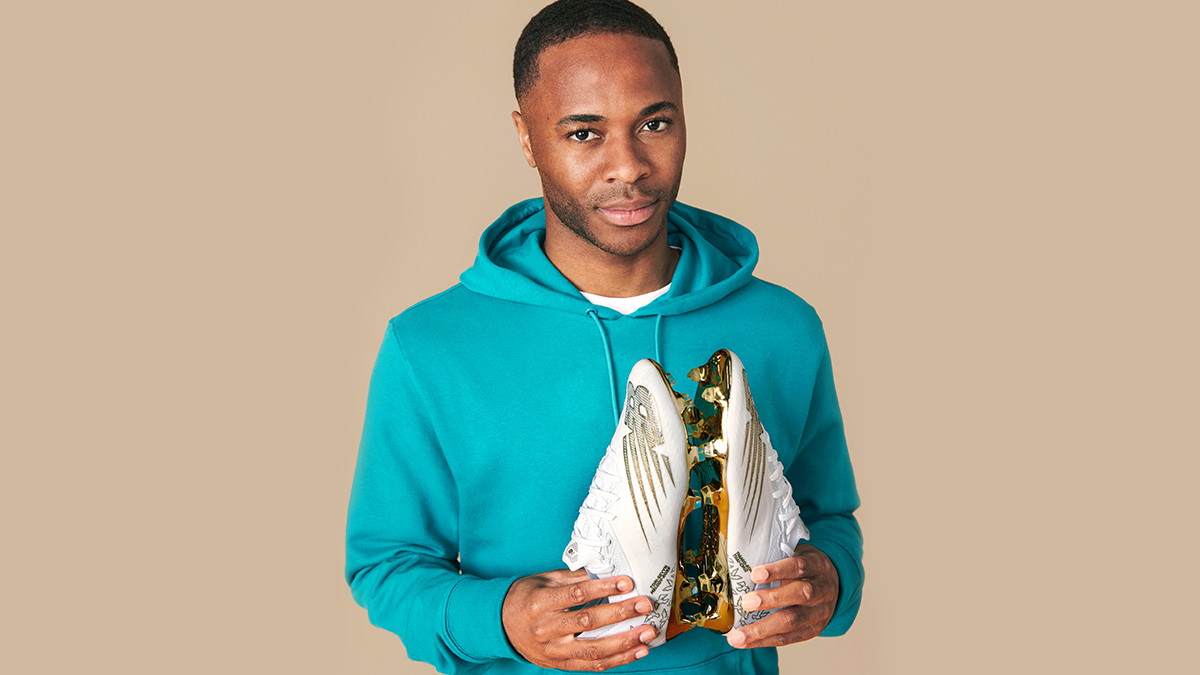 After years of speculation, Raheem Sterling has finally officially unveiled himself as a New Balance athlete, where he will become a new global face of the brand.

From growing up in Brent to world class baller, Raheem’s journey has inspired a generation of young ballers across the country and around the world.

Sterling will wear a signature edition of New Balance’s Furon v6+, which feature arrive in a ‘RS’ edition with white base, bespoke details on the heel along and a golden soleplate.

The new relationship will extend far beyond the pitch, with Raheem and New Balance set to collaborate across performance and lifestyle products.

As a cultural icon and game-changer throughout his career, Raheem has shown his commitment to enhancing the lives of others through his own platform and this is one of the many reasons why he chose New Balance, who will support Raheem to support his philanthropic efforts.

Raheem’s debut campaign for the brand, “Done Just Talking,” is released under the New Balance global brand statement of “We Got Now,” and captured alongside a production crew made up predominately of teenagers and facilitated by ReachOut UK, a mentoring charity for young people from disadvantaged communities.

The debut campaign tells parts of Raheem’s own story and reaffirms his and New Balance’s commitment to driving positive social change. The young people were able to attend the photoshoot and shadow those on set, learning disciplines such as directing, photography, editing and styling. All those involved have been offered longer-term access to mentorship opportunities.

“Growing up all I dreamt of was playing football. From kicking a ball around in Brent with my mates to my first Champions League Final on May 29th and representing my country at this summer’s European Championships, in my hometown. There’s so much more I want to achieve, both on and off the pitch, and this partnership will provide me with the platform to do so.”

Take in the first images from Raheem Sterling’s debut campaign below, and keep it locked to VERSUS for more developments in their partnership. 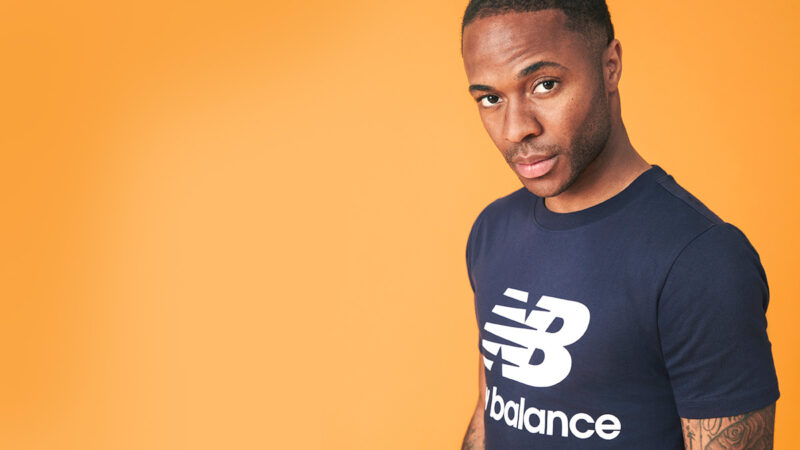 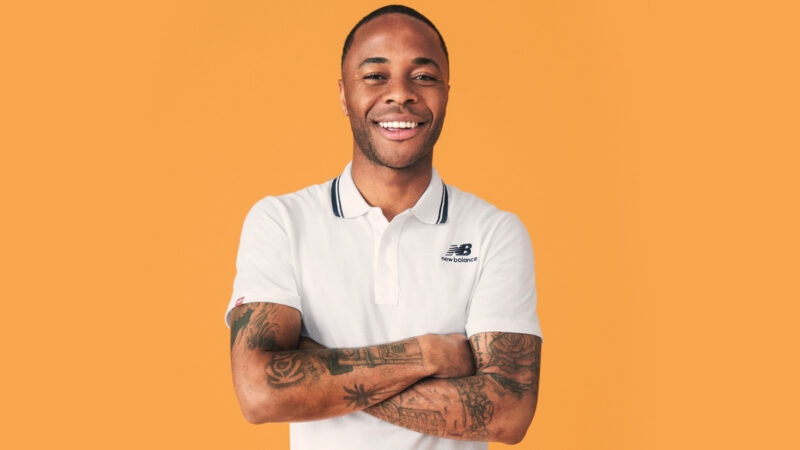 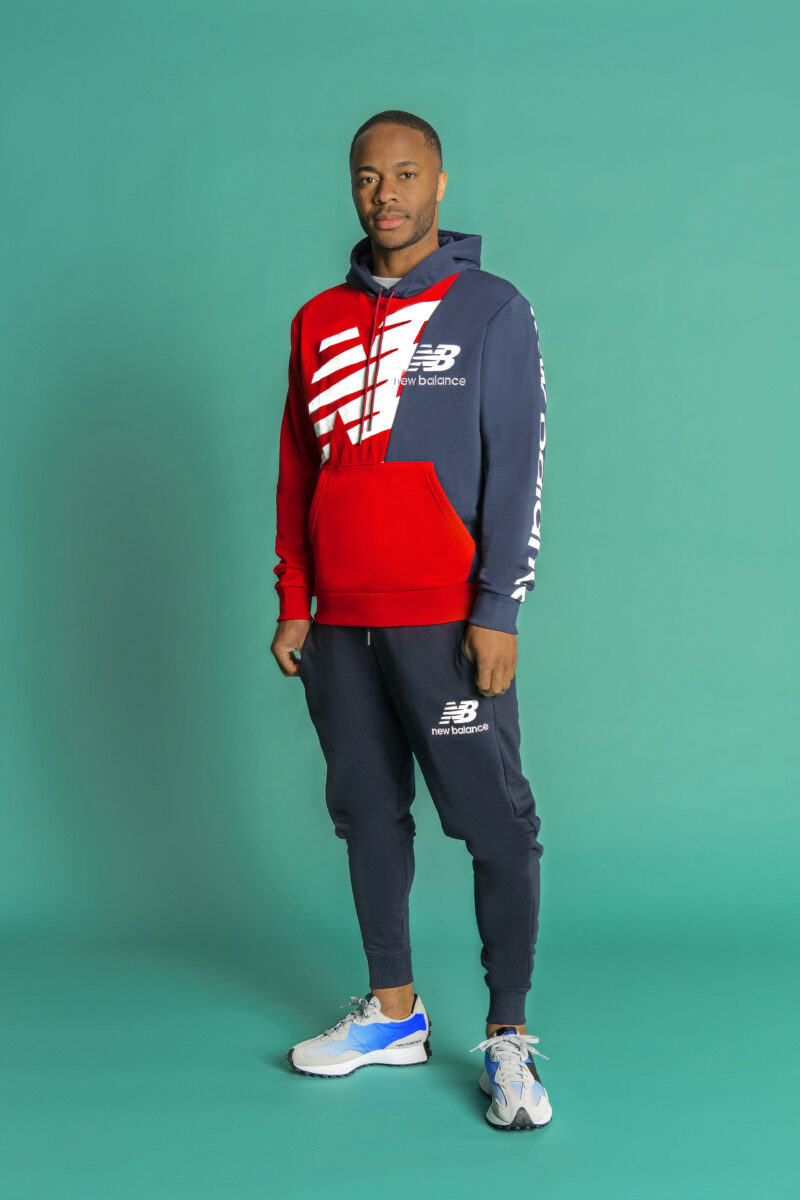 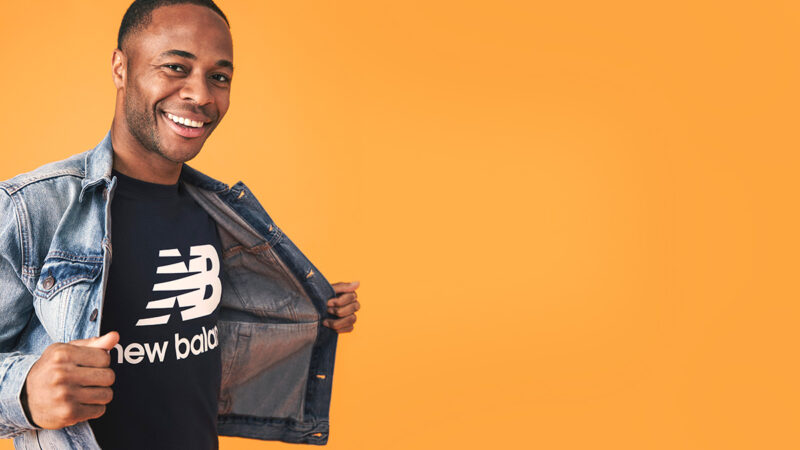