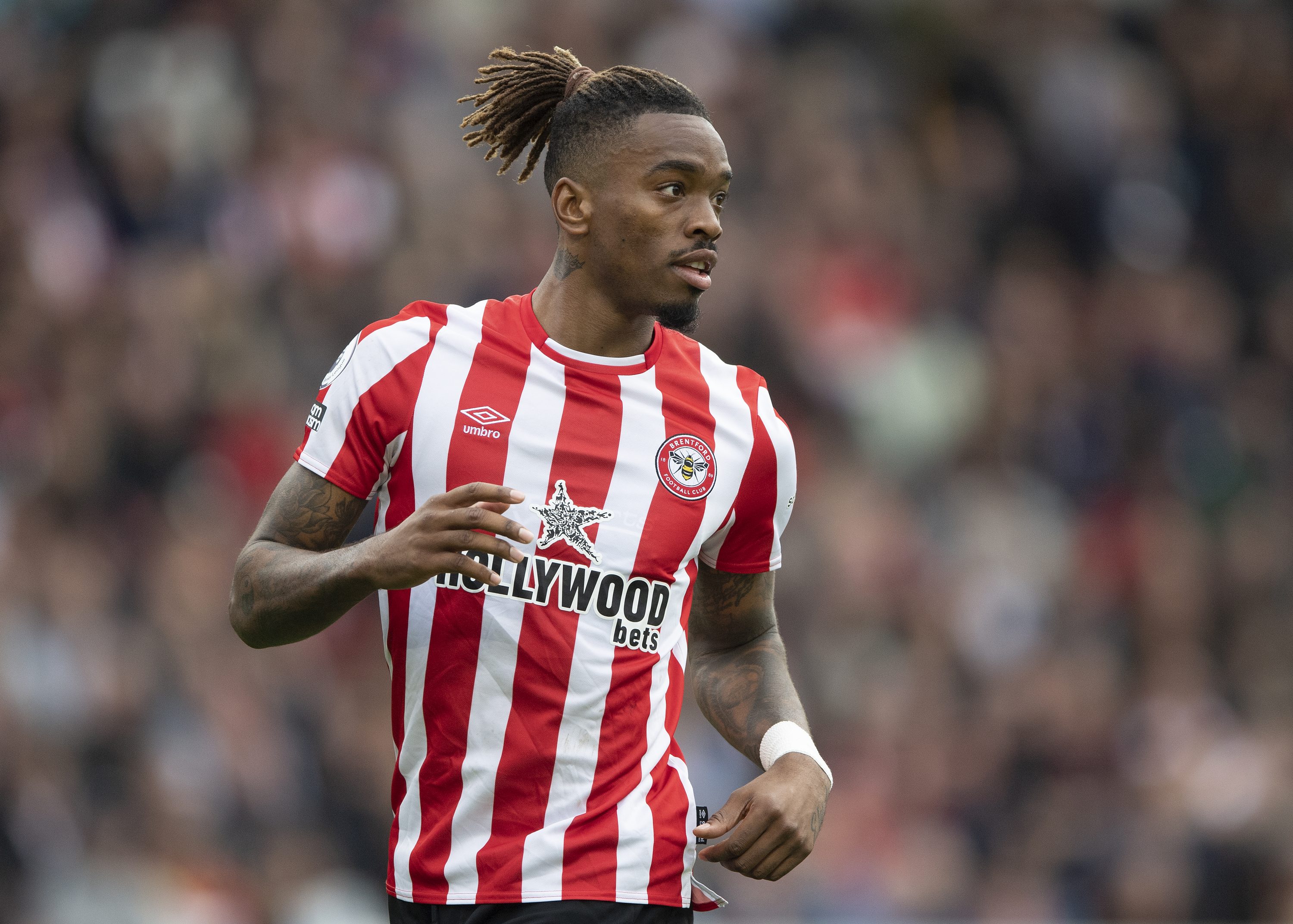 Brentford FC has announced it’s extending the life cycle of their current home shirt to the 22/23 season, too – breaking the cycle of clubs having new home kits every single year.

The Bees will keep their 21/22 home shirt – the club’s first ever Premier League kit – to make football more affordable for fans, and to begin build a sustainable kit culture. The decision has been taken by Brentford directly with the support of Umbro, the club’s kit manufacturer.

“Whilst it is not normal practice for Premier League clubs to roll a kit over for two seasons, fans have told us that they would be in favour of the savings that a two-season shirt would provide…

We also think this is a step in the right direction to help the environment a little. It can only be a good to reduce kit cycles where circumstances allow, and we will continue to work with Umbro to make sure the production of our kit is as sustainable as possible. It is only a little thing, but we believe it will help.”

Brentford are one of the only Premier League clubs to have the same shirt for consecutive seasons since the game commonly adopted a ‘one kit, one year’ policy. The 2010/11 season was the first time all 20 Premier League clubs released a new home shirt, with most kits lasting for two seasons at a time up until that point.

While Brentford are potentially giving us a glimpse to the future – with football clubs stepping in line with a wider style culture that denounces ‘fast fashion’ in favour of more sustainable practices, it will likely take a while for other clubs and sportswear brands to catch up.

At the other end of the scale, Napoli have dropped an incredible nine kits so far this season, while the sell-out success of fashion-forward jerseys from a club like Venezia FC shows how valuable product drops are to a club’s revenue.

Credit to Brentford for looking to the future and doing things differently.