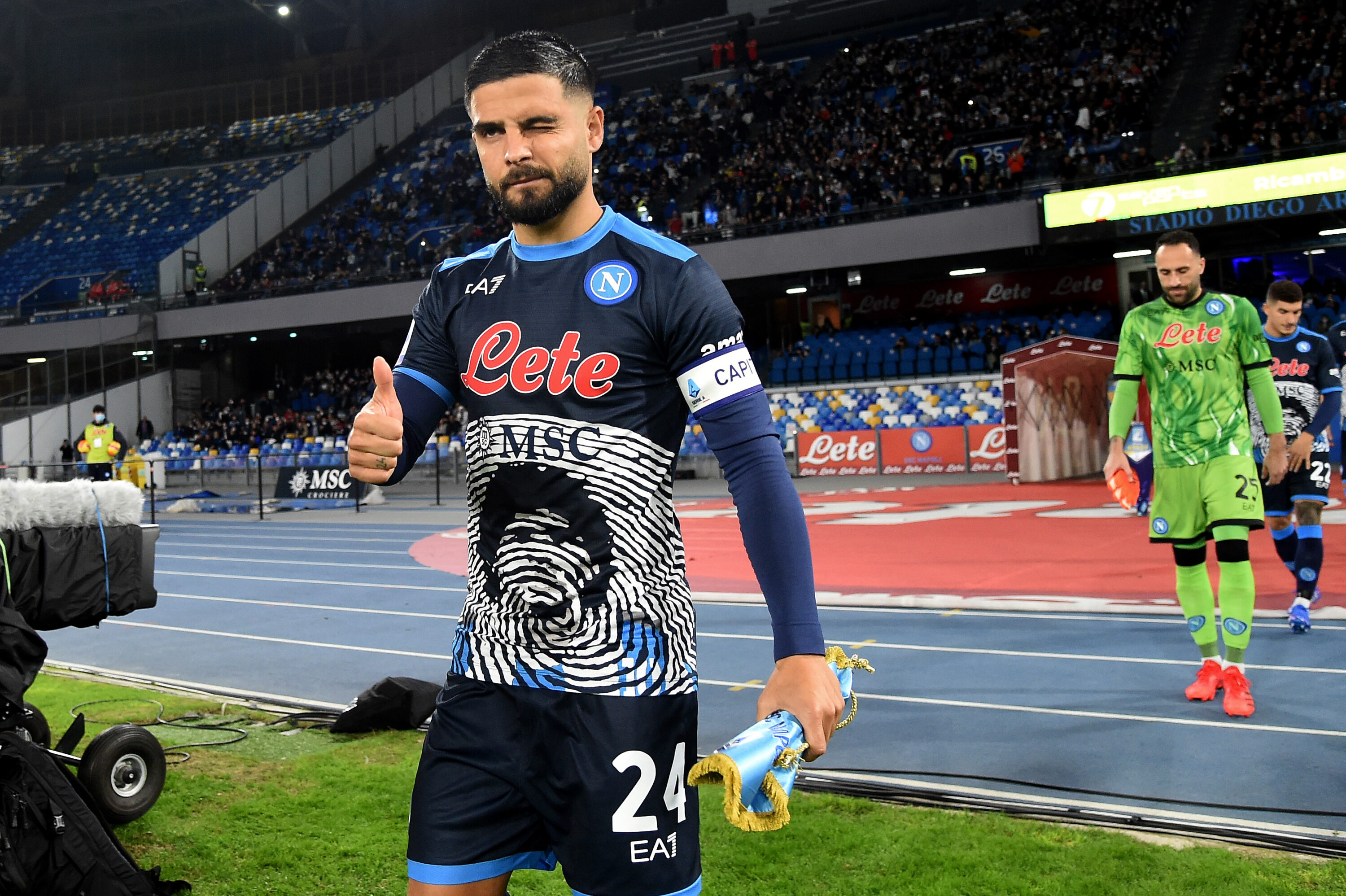 Napoli have unveiled a special-edition commemorative kit named “Maradona Game”, a kit celebrating the life of Diego Maradona in the lead up to the anniversary of his passing.

The “Maradona Game” kit is emblazoned with a graphic of the Argentinian’s face over a fingerprint graphic designed by Giuseppe Klain. Representing the GOAT forever being etched into Napoli’s DNA, the kit channels the happiness and love that he left in the hearts of all fans of the club.

Marking the month of his death last year, the celebratory shirt made by EA7, which they debuted in their game against Verona over the weekend will also be worn in Napoli’s two remaining fixtures in November against Inter and Lazio.

The limited edition shirt will be available in three different colours, a production run of 1926 per design, the number itself a tribute to the year the club was founded – with a portion of the proceeds from sales will go to charities selected by the club.

The release of the three new iterations of the “Maradona Game’ jersey follows the club’s spooky, Halloween-inspired offering last month and will bring the amount of shirts Gli Azzuri have worn this season to nine in total – an unprecedented number in Serie A’s history.

Get a closer look at the first of the three “Maradona Game” jerseys below. The debut “Maradona Game” shirt has sold out – head to store.sscnapoli.it for the next two drops later in the month.