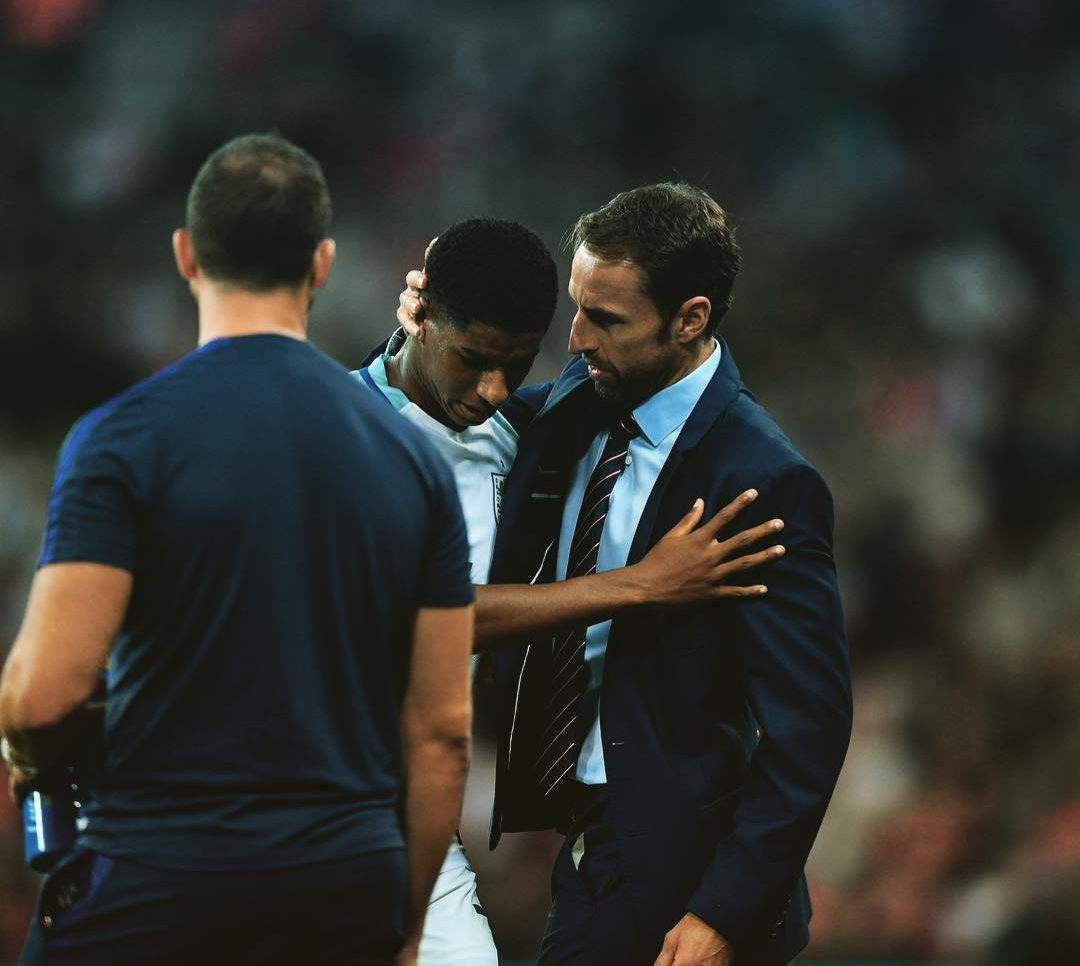 The FA is starting the new year with a new mission.

Last week saw the English Football Association opt in to its own version of the “Rooney Rule” when looking to hire coaches in the England set up.

Brought into the NFL in 2003 and named after former Pittsburgh Steelers owner Dan Rooney, the Rooney Rule requires teams to interview at least one minority candidate for every head coach position in the NFL (in 2009, it was expanded to all senior operations roles in NFL teams, too).

All the Rooney Rule does is make sure that every time a senior job is going, the club is required to interview at least one BAME person.

That’s it. Just an interview. And it’s the same process for interviewing for any other job. There has to be a minimum specification the candidate has to meet to get considered for the job, and there could be the chance that the BAME candidate could match all the required criteria and still not get hired.

All the Rooney Rule does is make sure a BAME person gets their foot in the door for at least 15 minutes. And it has results. 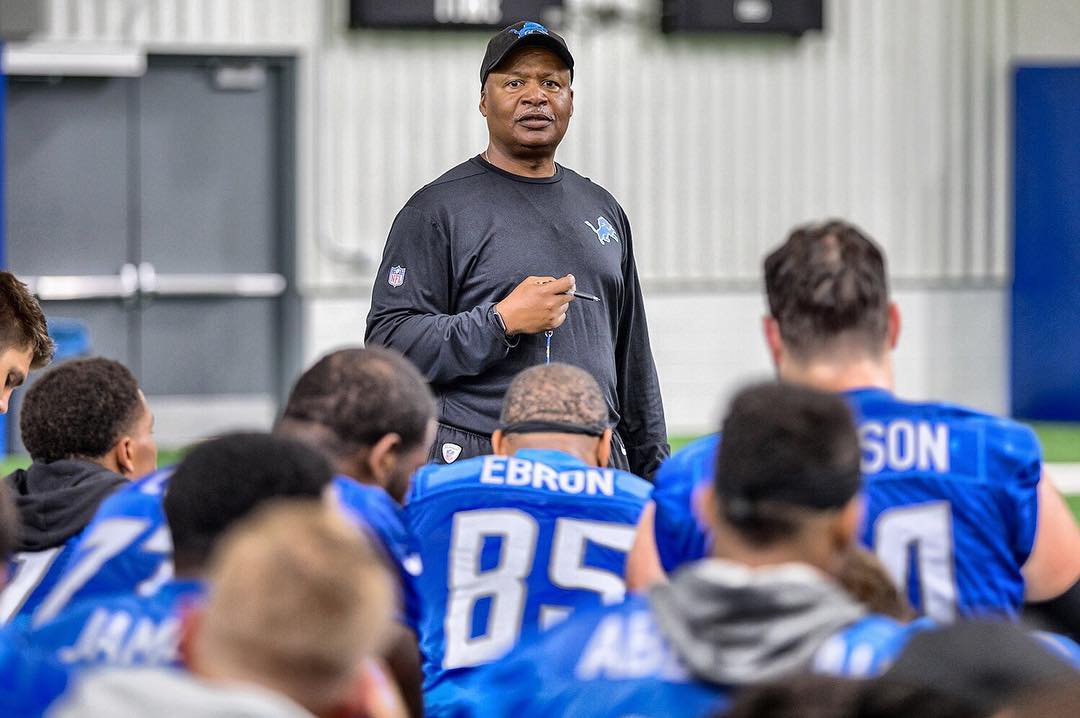 “The Rooney Rule saw the percentage of African-American coaches in the NFL rise from 6% to 22%.”

After only three seasons of its inception, the Rooney Rule saw the overall percentage of African-American coaches go from 6% to 22%. What this means is that there were ‘best people’ for the job who weren’t being seen previously.

Why do we need it in English football? Because something is going on in this country that is causing a block on BAME coaches and managers. In 2015, a report by the Sports People’s Think Tank found that just 4% of senior coaching roles were held by BAME people. At the same time, 25% of the players in English football were BAME.

Quotes from Dr Steven Bradbury, the lead in the report, spelt it out clearly:

“The data continues to show that if you are from a BAME background and aspire to be a manager or a coach, you are at a disadvantage.”

Touching on the ‘jobs for the boys’ hiring policy that sees the same small batch of managers constantly hired and rotated between clubs (see Sam Allardyce, Alan Pardew and Paul Lambert this season), Bradbury suggested a lack of clear progression points dissuades BAME coaches from applying for senior roles and in turn, puts off potential BAME Pep Guardiolas from even getting into coaching in the first place.

The report goes on to state:

“Most worryingly, our networks of BAME coaches looking for employment report that identifying where there are job opportunities across the game is a huge barrier…in short there is very little co-ordination across the game to get BAME coaches in elite coaching roles. Why are the authorities not working more closely together?”

In short, if you know that job applicants with ethnic minority sounding names are less likely to be called for interview, and you know you’re less likely to get a top job in football coaching because of your skin colour, why would you even bother getting started? 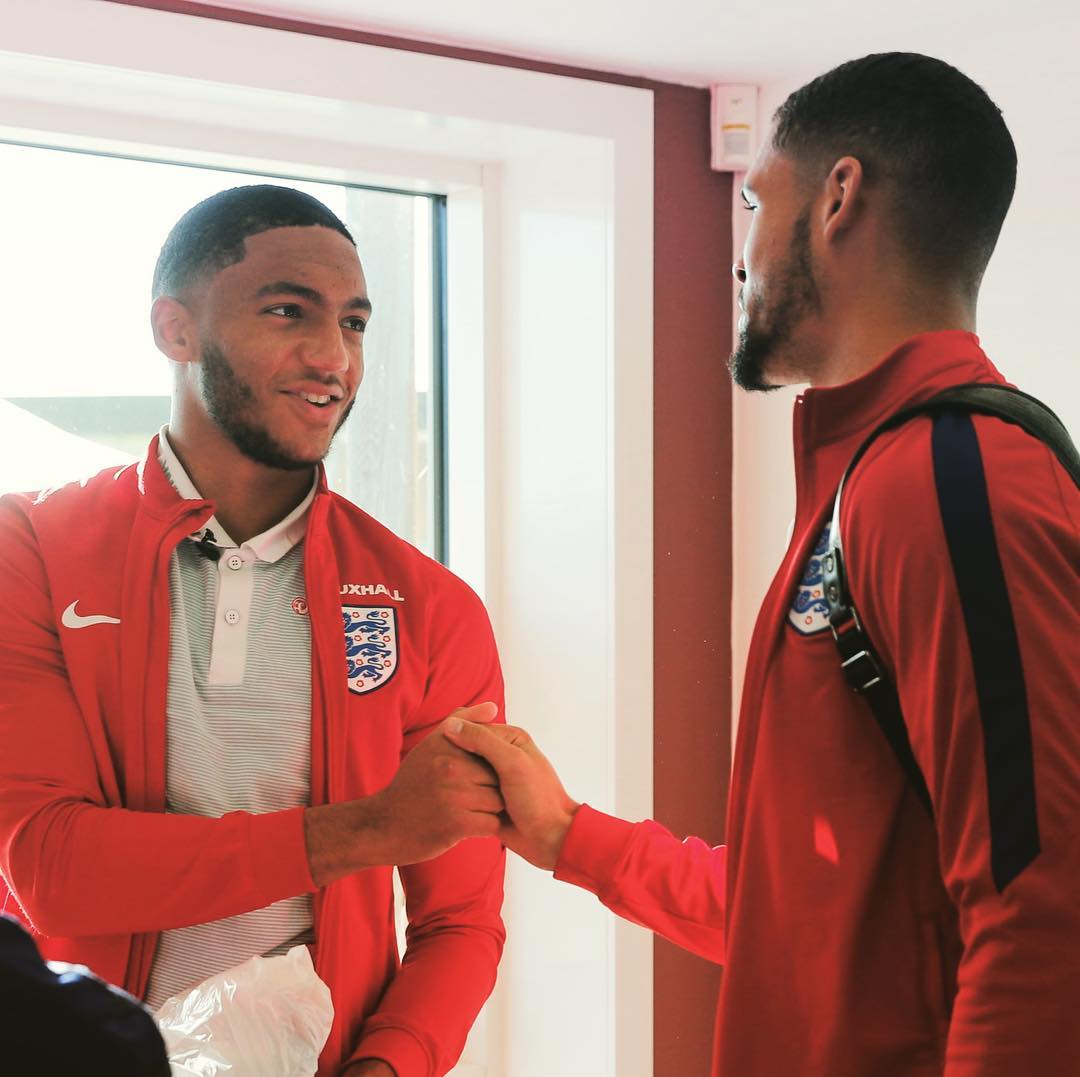 The Rooney Rule is the start of fixing that problem. Stats suggest BAME managers are around 30 years away from finding equality in football.

The Rooney Rule is looking to get that estimate down a few years by giving a few more talented BAME coaches some time with football chairmans.

The Rooney Rule is making sure the adage of “getting the best person for the job” gets more properly realised.

It’s making sure the hiring teams make sure they talk to all of the best people.

It’s about finally giving the next generation of BAME coaches a platform.