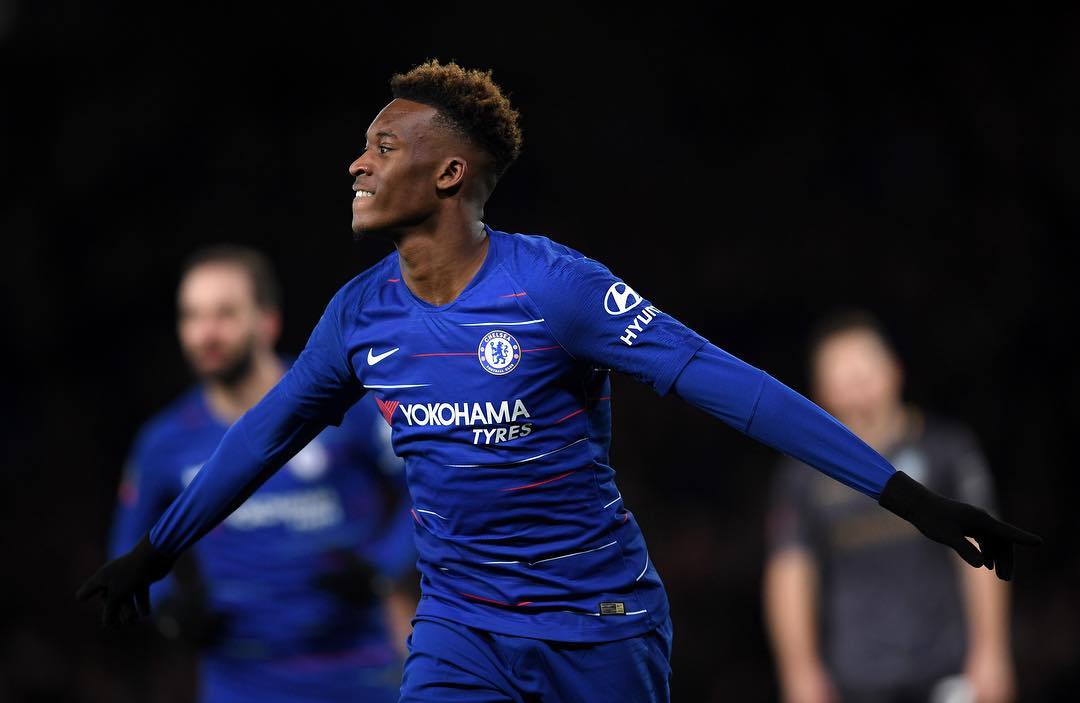 Fresh from the news that he’d just made the England U21 side for the first time, Callum Hudson-Odoi has just been promoted to Gareth Southgate’s England squad for the forthcoming Euro 2020 qualifiers against the Czech Republic and Montenegro.

Hudson-Odoi is one of the brightest talents of England’s new gen, and despite having yet to start a Premier League game, his place in the seniors is testament to Gareth Southgate’s belief in England’s next wave of young talent.

A seriously exciting young winger who has made an impact whenever called upon for Chelsea 🦁🦁🦁pic.twitter.com/g2zgqDB6Jp

The 18-year-old is yet to start for Chelsea in the Premier League this season and has only experienced 119 minutes of top-flight football to his name, but has impressed every single time he’s appeared for the club this season – particularly in the Europa League. He joins Jadon Sancho in becoming the second member of England’s Under-17 World Cup side to make the step up to senior level.

Southgate could possibly have promoted him straight up from the U21’s as he was yet to make his debut for Aidy Boothyroyd’s team and didn’t want to break up the group that are among the favourites to win the U21 European Championships this summer – as well as seeing Hudson-Odoi as a player who has the potential to start for England in 2020.

“It’s been a crazy experience but getting my first [senior] international call-up is an amazing feeling,” said Hudson-Odoi. “I thought the manager [Boothroyd] was joking. I was shocked and then, when I heard I actually had to go over, I couldn’t believe it. I was delighted. It’s a dream come true. Now I’ve got to work hard, enjoy every moment and keep working to make an impact when I get the opportunity.”

Calteck’s senior call up arrives on the day Chelsea complained to Uefa after the teenager was subject to racist abuse late on in the Europa League victory at Dynamo Kiev last week.