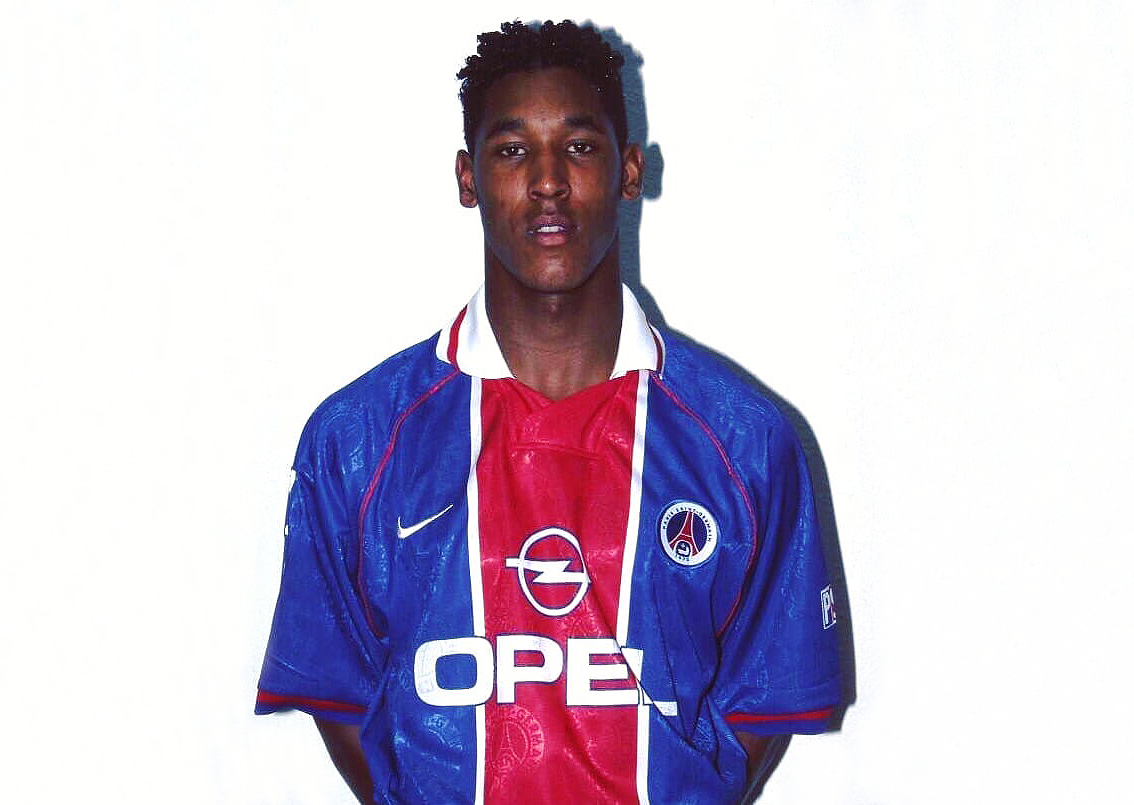 Former PSG, Arsenal and Chelsea striker Nicolas Anelka is about to get his very own Netflix documentary, which will follow the former baller’s controversial career with insights from the players and managers who knew him best.

“Anelka” sheds light on the Parisian player’s life into professional football, discussing his childhood, faith, his experience at the Real Madrid, his troubled history with the French coaches, his ban from the World Cup in South Africa and following his career through the various clubs he played for.

Variety report that the documentary also features testimonies from Paul Pogba, Omar Sy, Patrice Evra, Arsène Wenger, Thierry Henry on the enigmatic Frenchman, who never shied away from grabbing headlines during his playing days. “Anelka” will be the latest French Originals produced for Netflix by Black Dynamite and Black Mountain LTD.

In related news, Antoine Griezmann recently got his own Netflix Original documentary exploring his career.