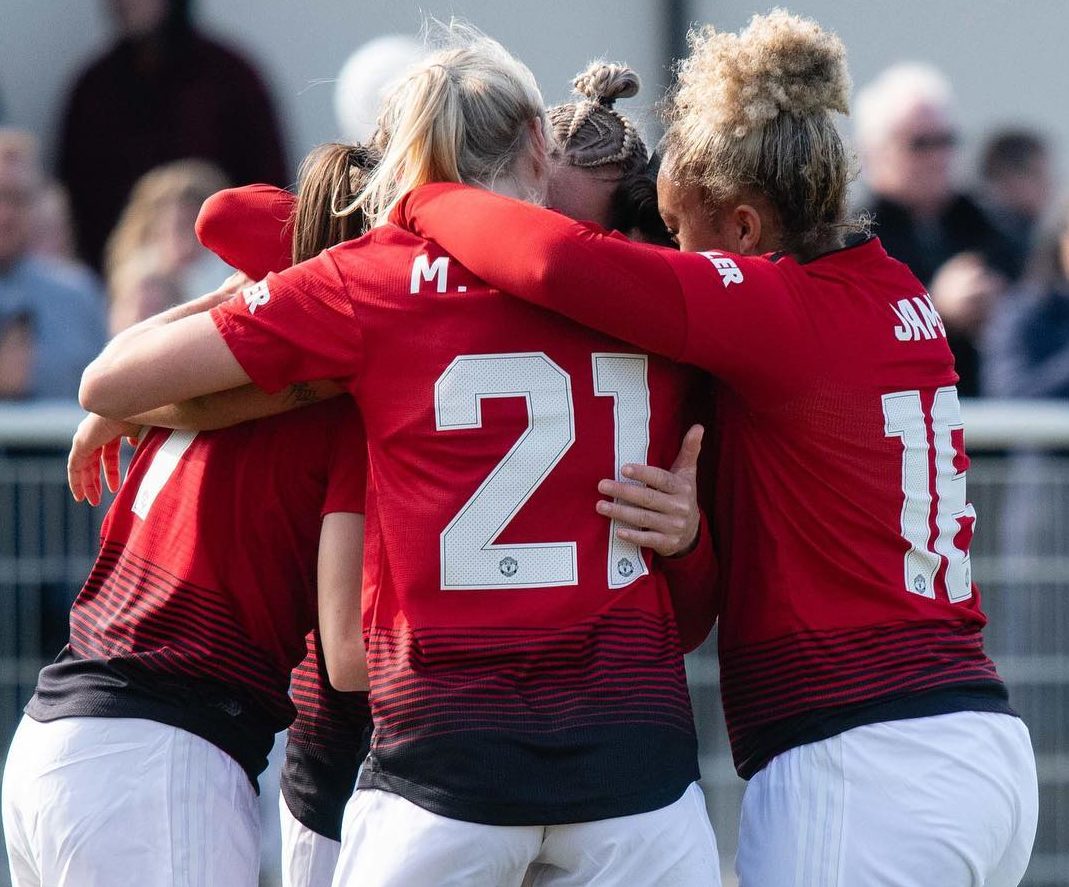 Manchester United have earned promotion to the Women’s Super League in their maiden season after thrashing Aston Villa Women 5-0.

Goals from Millie Turner, Alex Greenwood (penalty), Jessica Sigsworth, Ella Toone and Charlie Devlin secured their passage with three games left to spare. With United facing the three sides rooted to the bottom of the table in the remaining three games, the WSL2 title could also be secured, with a win against Crystal Palace on Saturday good enough to secure the title for Casey Stoney’s side.

Manchester United only founded their Women’s team at the beginning of this season, with the side benefiting from the injection of a rumoured £5m from Ed Woodward, which far surpassed the funds available to top WSL teams.

Manchester United Women could play a game at Old Trafford in the Women’s Super League next season after winning promotion from the second tier, with manager Casey Stoney saying that discussions have taken place within the club’s hierarchy to make it possible, “It logistically wasn’t possible this year with the short turnaround and the schedules. But I know it is something the club are looking into next year. If the schedules fit and it’s the right time, then I’m sure it’s something that could happen.”

In related news, The WSL recently agreed on a groundbreaking sponsorship with Barclays to transform women’s football in the UK.