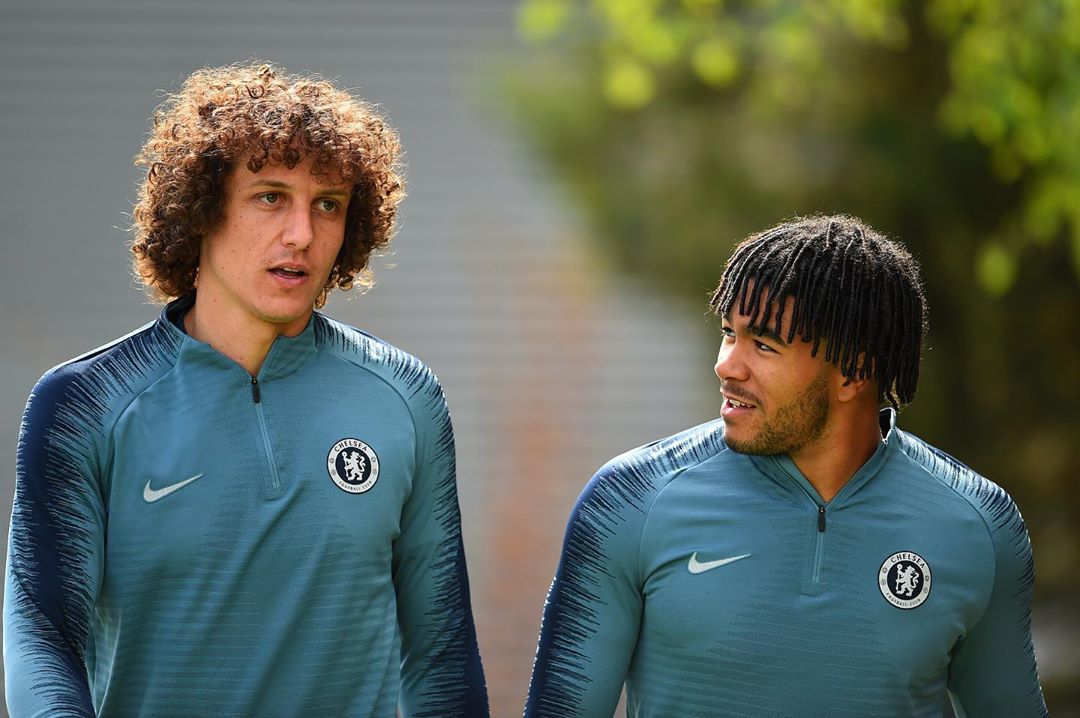 Reece James is the latest young star at Chelsea to be told his future lies in West London.

The 19-year-old defender returned to Chelsea this summer after balling out at Wigan on loan last season, where he was selected for the Championship Team of the Season and earned Wigan’s Player of the Year award.

Despite suffering an ankle injury in the summer, the tekky right back is expected to be ready to return to action in September and under new Blues manager Frank Lampard, James has reportedly been told he’ll be staying with the senior squad for 2019/20.

Thanks for all the support?? pic.twitter.com/FPfEIq3rtt

Reece James will join Mason Mount and Tammy Abraham in securing senior squad places after impressive loan spells last season, as Chelsea look to build a future-facing squad that finally puts homegrown players at the heart of its identity.

James has been subject to transfer speculation over the summer, with reports that Crystal Palace were ready to try and secure the player’s signature as a replacement for Aaron Wan-Bissaka.

Chelsea know they need to lock this kid down.