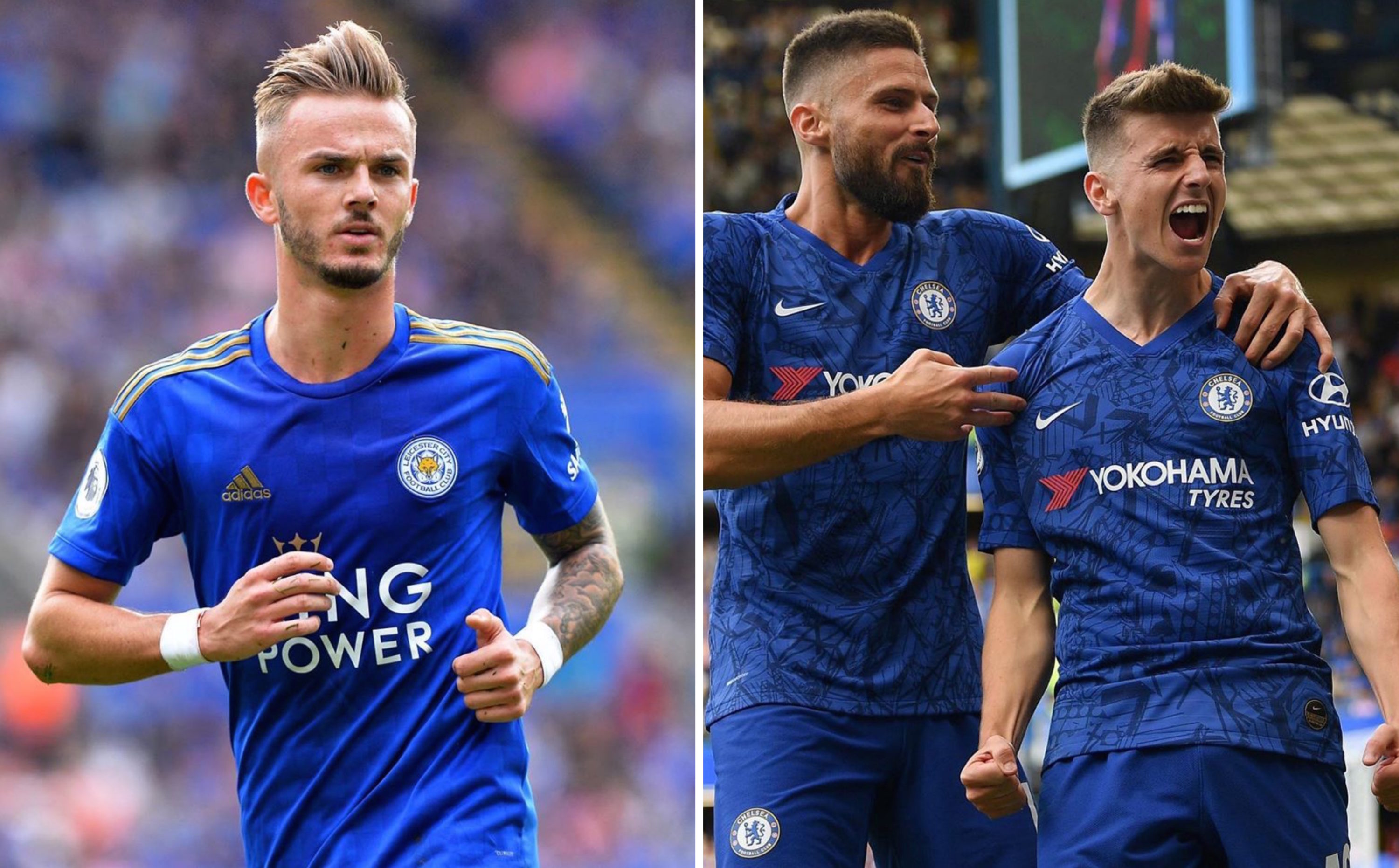 Two of the Premier League’s standout English performers in James Maddison and Chelsea Mason Mount are set to be handed their first senior call-ups to Gareth Southgate’s senior England side next week.

Mount has hit the ground running since making his Premier League debut 10 days ago, starting both games under Frank Lampard and also scoring a disallowed banger in a tidy performance in the Super Cup final before firing home his first senior goal for the club against Leicester on Sunday.

In that same game, James Maddison – who has deserved a call-up for a minute – also balled out. Initially drawing criticism from sheuxmaster-in-chief Jeremy Clarkson, Madders created chances and grabbed an assist for Wilfred Ndidi’s header to level up the scoring at Stamford Bridge before delivering a knockout blow on Twitter in response to the ex-Top Gear host.

Stick to cars mate. Can count on 1 hand how many trims you’ve got left #thin https://t.co/z1mDh177q8

Southgate’s England assistant Steve Holland was at the game and Sky Sports News has reported that both Mount and Maddison’s performances look set to have earned the pair their first spots in the Three Lions’ senior squad.

In other football news, Callum Hudson-Odoi has stepped up his recovery from injury by returning to Chelsea first-team training.