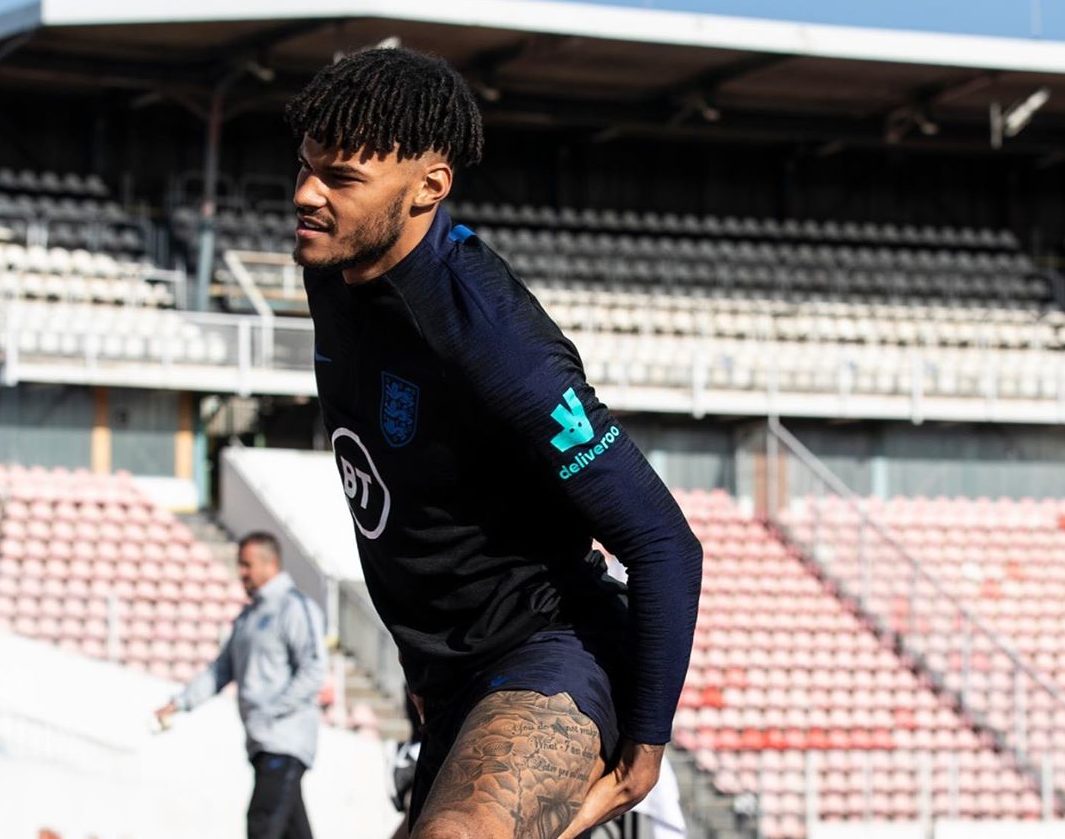 Mings has been shining in his first season for Aston Villa in the Premier League and is expected is expected to replace out-of-form Everton defender Michael Keane in a reshuffled back line in tonight’s fixture as part of a back five alongside Harry Maguire, Trent Alexander-Arnold and Ben Chilwell.

Fikayo Tomori could also be handed a call-up after impressing on his debut season with Chelsea in the Premier League, while Harry Winks is expected to replace Declan Rice in midfield for the Three Lions.

In other football news, Jadon Sancho and Nike have built a new pitch in south London to create a new generation of young ballers.