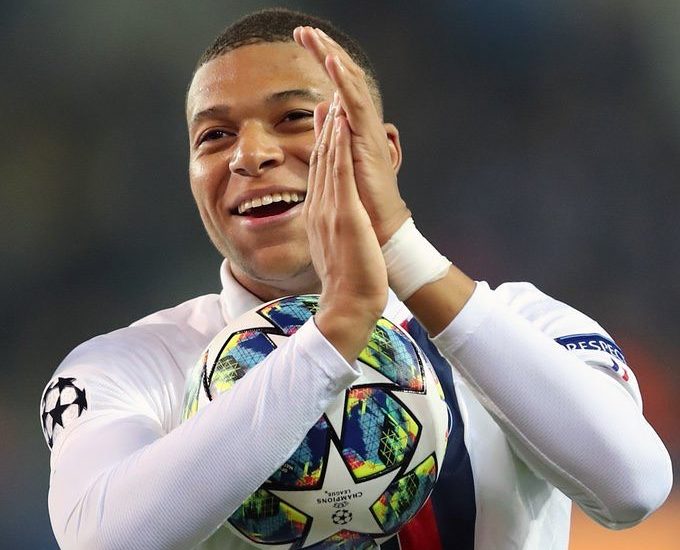 Brought into proceedings in the 52nd minute during PSG’s Champions League group game against Club Brugge, the 20-year-old wasted no time in showcasing why he’s one of the best in the business.

Mbappe headed home his first just nine minutes after coming on, and added an assist not long after as he set up Mauro Icardi. He then went on to score another cold couple of goals to complete his hat-trick, rounding Simon Mingolet for his second before cooly finishing past him after a sick Angel Di Maria through ball for his third. Icy.

Kylian Mbappé is a joke. pic.twitter.com/BWQ1vdZjTB

After bagging the hatty, Mbappe now has 15 Champions League goals at the age of just 20 years and 306 days and in-so became the youngest player to bring up the milestone. The Bondy-born bagsman smashed a record previously held by Messi, who achieved the same feat aged almost exactly one year older than the Frenchman at 21 years and 288 days.

Kylian Mbappe truly is the youngest in charge.

In other young baller news, Jadon Sancho, Matteo Guendouzi and Samuel Chukwueze have made the 10-man Kopa Trophy shortlist.