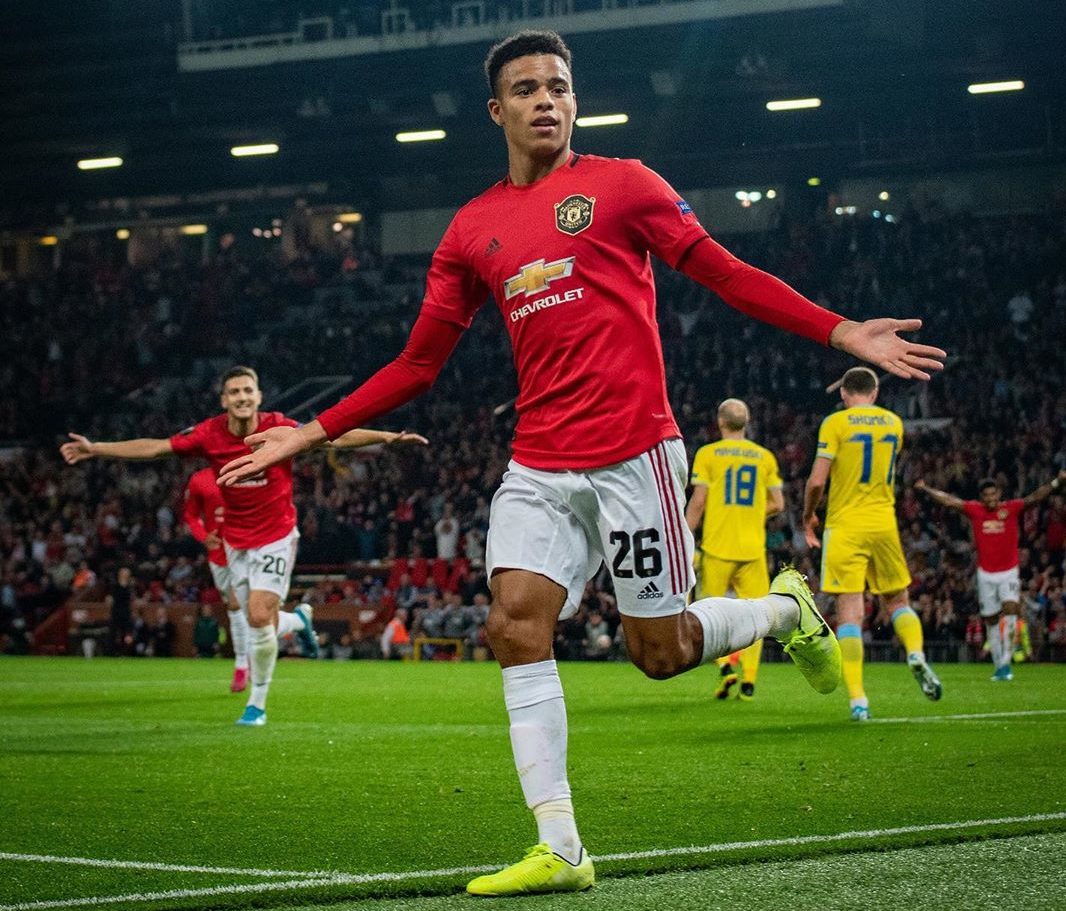 Mason Greenwood bagged his first-ever Premier League goal for Manchester United in the club’s 3-3 draw against Sheffield United on Sunday and became the league’s youngest scorer so far this season in the process.

Another academy product in Marcus Rashford then went on to score United’s third goal of the game, which kept up a crazy, ongoing statistic: every league scorer for the club this season has been 23 years old or under, with 5 out of 7 of their league goal-scorers academy graduates.

Every #mufc's league scorer is 23 years old or under:

Greenwood has now scored in every competition for United this season – having scored four goals and notched one assist in just 478 minutes so far this campaign. The future is his for the taking.

In other young baller news, Chelsea could recall 19-year-old Conor Gallagher in January after balling out at Charlton this season.