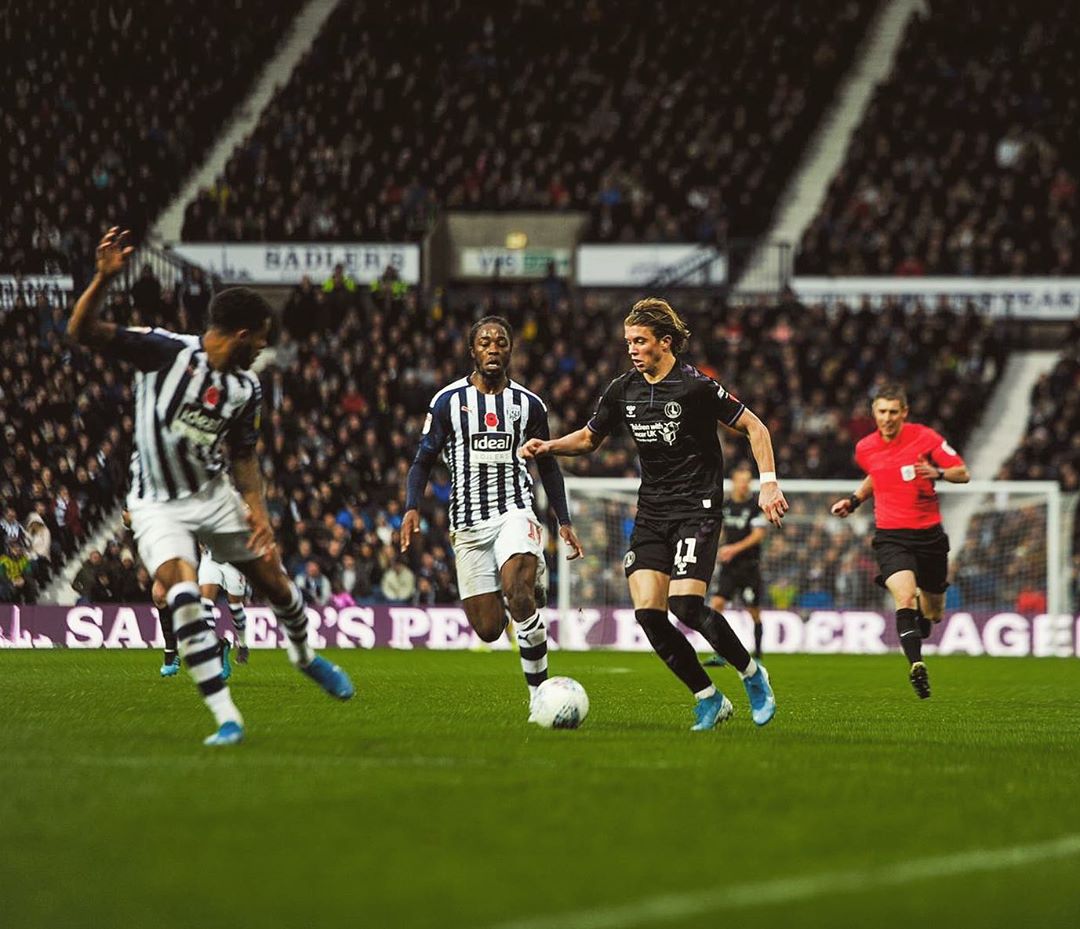 Chelsea have the option to recall in-form Charlton loanee Conor Gallagher in the January window, according to reports.

The 19-year-old midfielder is an England U21 international who scored for the Young Lions in a 3-0 victory against Albania. Gallagher has balled out in south London in his first year of senior football in the Championship, having bagged five goals in the league this season.

Chelsea have a break clause in his season-long loan deal that would allow them to bring him back to Stamford Bridge, and could be drafted into Frank Lampard’s squad to join fellow Academy prospects Reece James, Fikayo Tomori, Callum Hudson-Odoi, Mason Mount and Tammy Abraham.

The Daily Mail report that it’s more likely that Chelsea will let Gallagher continue to develop under manager Lee Bowyer and then integrate him into the Chelsea squad from 2020-21.

Chelsea have been keeping an eye on his progress and sent loan manager Claude Makelele to speak to Bowyer about his growth as a player earlier this season. Blessed with tekky dribbling and ice cold finishing, expect to see Gallagher make more waves in the Championship this season.

In other young baller news, Liverpool Women’s player Amy Rodgers and Jemma Purfield are taking the women’s game to new levels on Merseyside.