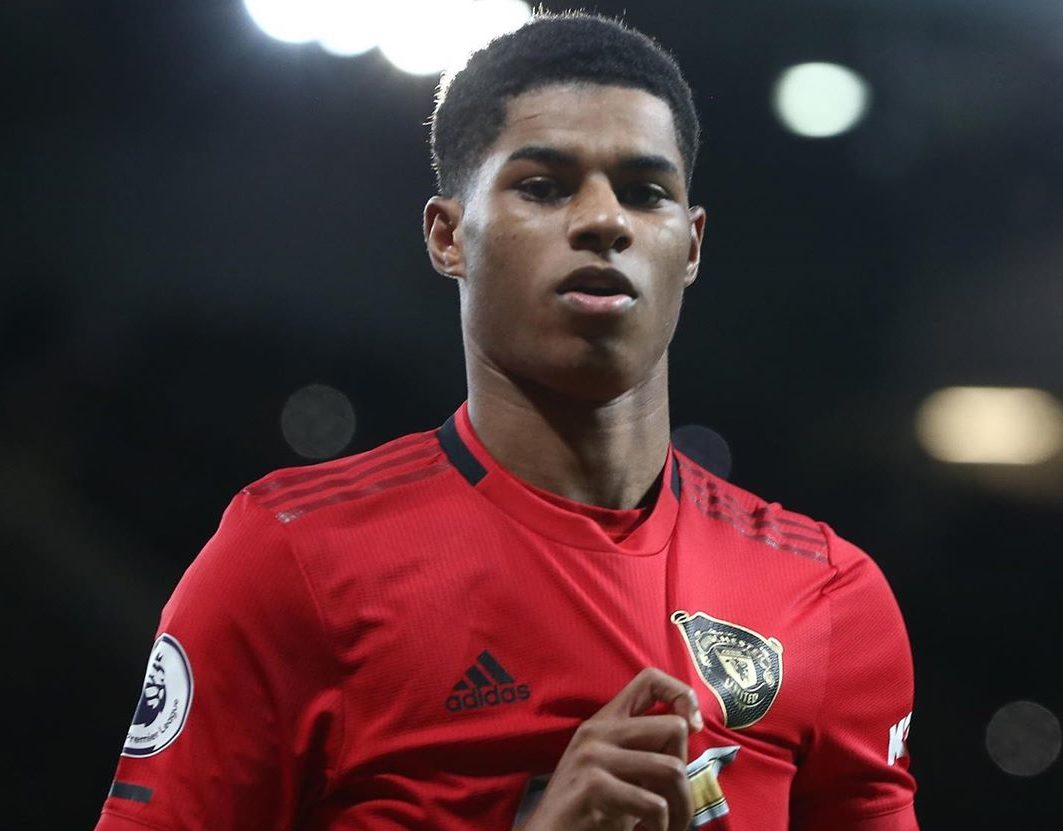 Boris Johnson has rejected a proposal put forward by Manchester United baller Marcus Rashford to reconsider the government’s decision not to extend its free school meals voucher system to “protect the vulnerable” over the summer holiday period.

The British Prime Minister, who infuriated many people by responding to the global wave of Black Lives Matter protests by saying he wanted to end “the sense of victimisation”, has confirmed that the scheme will be ending when the school term ends via a Downing Street source.

Rashford was widely praised for powerfully speaking up on behalf of families who needed the support from the scheme during the summer months. He urged politicians to perform a U-turn on their plans to scrap the scheme, which is worth £15 to recipients and has received support from education leaders and teachers’ unions.

In light of Tory Health Secretary Matt Hancock stating footballers should “take a pay cut and play their part”, the 22-year-old forward has raised awareness about the hunger plight for disadvantaged kids across the county by partnering with food charity group FareShare to distribute three million meals a week during the pandemic.

“Without the kindness and generosity from the community there wouldn’t be the Marcus Rashford you see today: a 22-year-old black man lucky enough to make a career playing the game I love,” he said. “Wembley Stadium could have been filled more than twice with children who have had to skip meals during lockdown due to their families not being able to access food.

“This is not about politics; this is about humanity. Political affiliations aside, can we not all agree that no child should be going to bed hungry? Food poverty is a pandemic in England that could span generations if we don’t course correct now.”

The prime minister’s official spokesman responded to Rashford’s plea by saying: “The PM understands the issues facing families across the UK, which is why last week the government announced an additional £63m for local authorities to benefit families who are struggling to afford food and other basic essentials.

“The PM will respond to Marcus Rashford’s letter as soon as he can – he has been using his profile in a positive way to highlight some very important issues.”

Alongside all his brilliant work off the pitch, Rashford is set to finally return to action from his long injury lay off for Manchester United in their game against Spurs this Friday, in what is set to be a crucial game for his club’s Top 4 hopes.