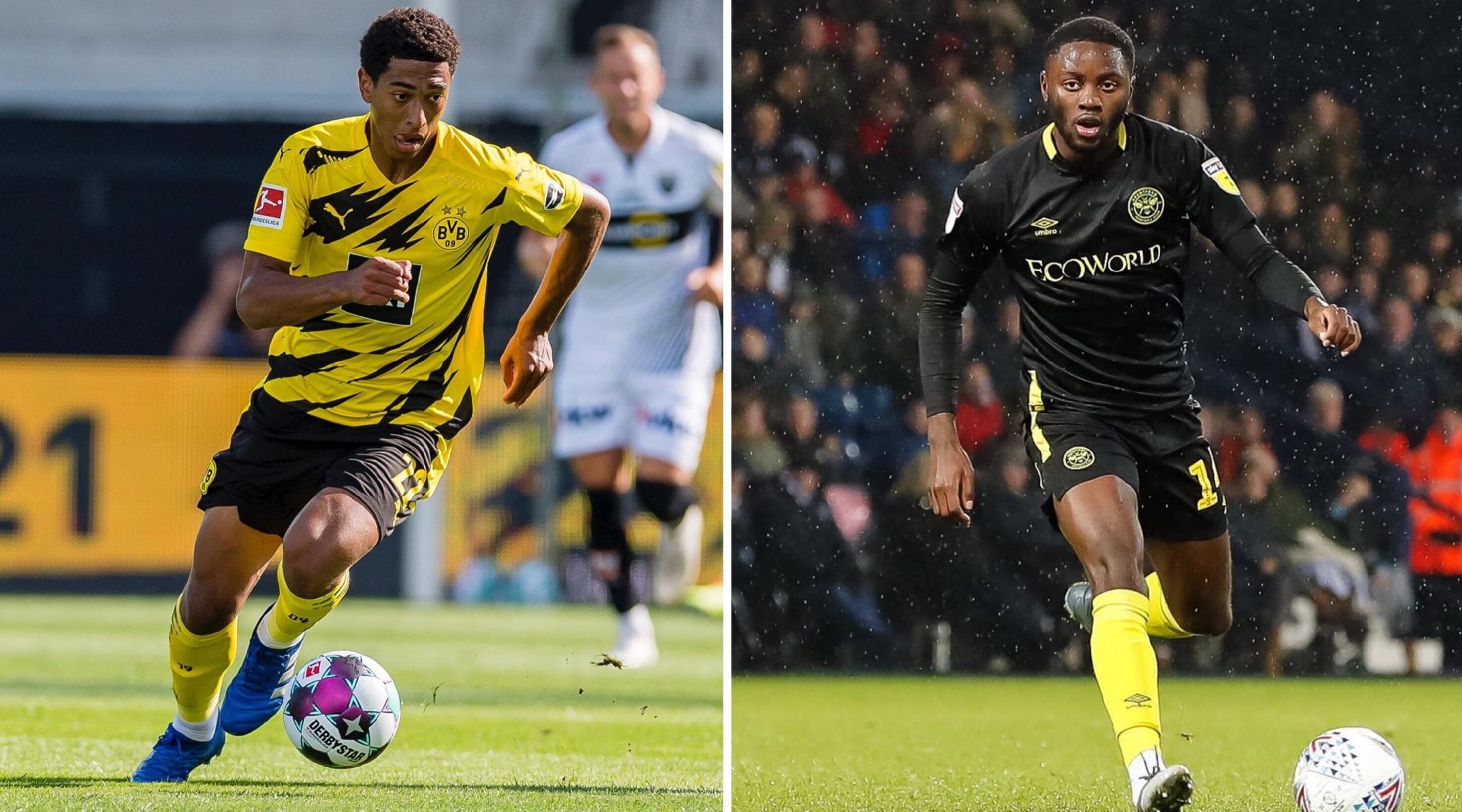 England U21’s have announced the line up for next months EURO Qualifying fixtures, and the Young Lions team is looking absolutely stacked.

The most notable call-ups belong to two new debutants in the side in Borussia Dortmund baller Jude Bellingham and Brentford midfielder Josh Dasilva, a U19 EURO winner back in 2017.

Our #YoungLions are back next month!

Here's the squad Aidy Boothroyd has named for the #U21EURO qualifiers against Kosovo and Austria:

The Young Lions resume their U21 EURO qualifying campaign behind closed doors on Friday 4 September when they travel to take on Kosovo in Pristina (6pm BST), before heading to Ried im Innkreis for the meeting with Austria on Tuesday 8 September (7.30pm BST). The Austrians are level on 12 points with unbeaten England at the top of Group 3, but have played one game more

The U21 side will meet up at St. George’s Park on Monday, with the camp being operated under strict COVID-19 protocols, before heading to Kosovo for the first game later in the week.