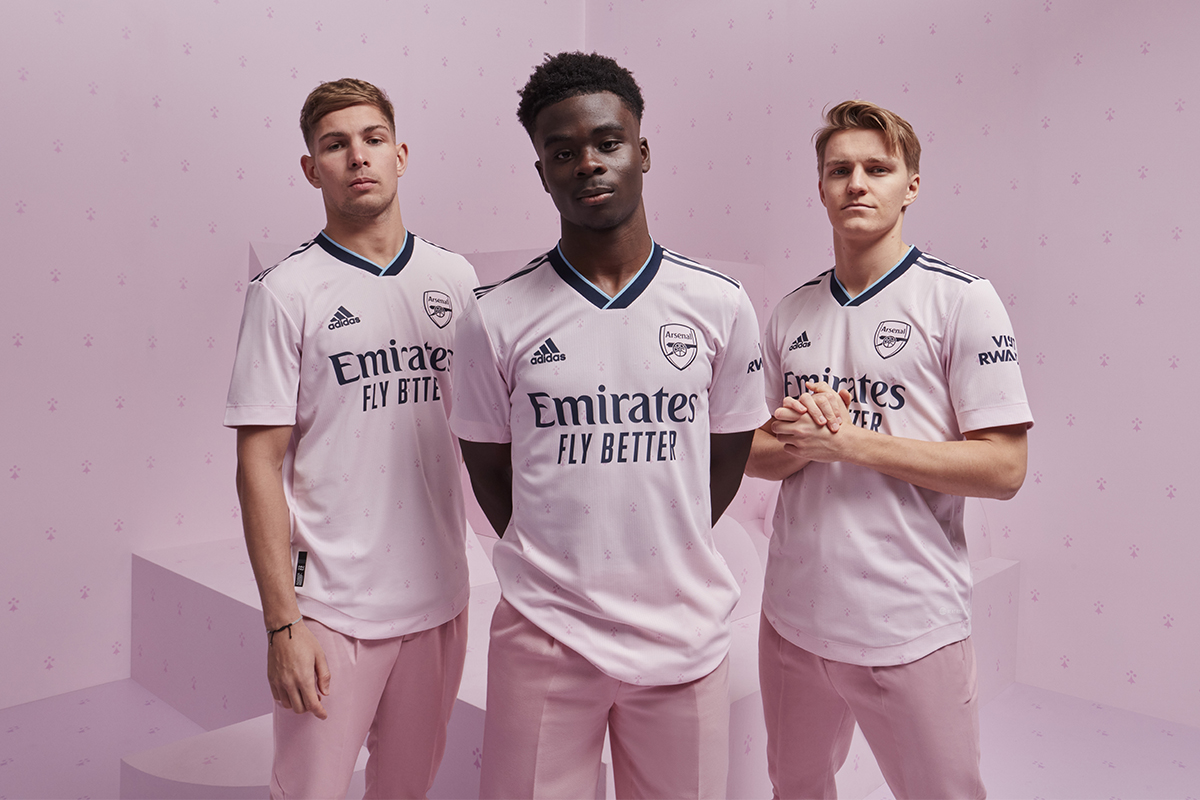 Arsenal and adidas just revealed the club’s third kit for the 22/23 season and it’s another drop that will keep the club’s reputation for elite releases firmly intact.

The new third shirt drops in a dominant pink colourway, complemented by navy and clear blue trims. The shirt also sees the return of the iconic Ermine pattern, which was first seen on the former club crest in the 1940s. While pink might not look a traditional club colour for the Gunners, it’s not the first time Arsenal have sported the colour after releasing a black and pink third kit in the 2017/18 season.

To launch the kit, the North London club selected passionate supporters who are inspiring others in their local communities through the amazing work they’re doing off the pitch. 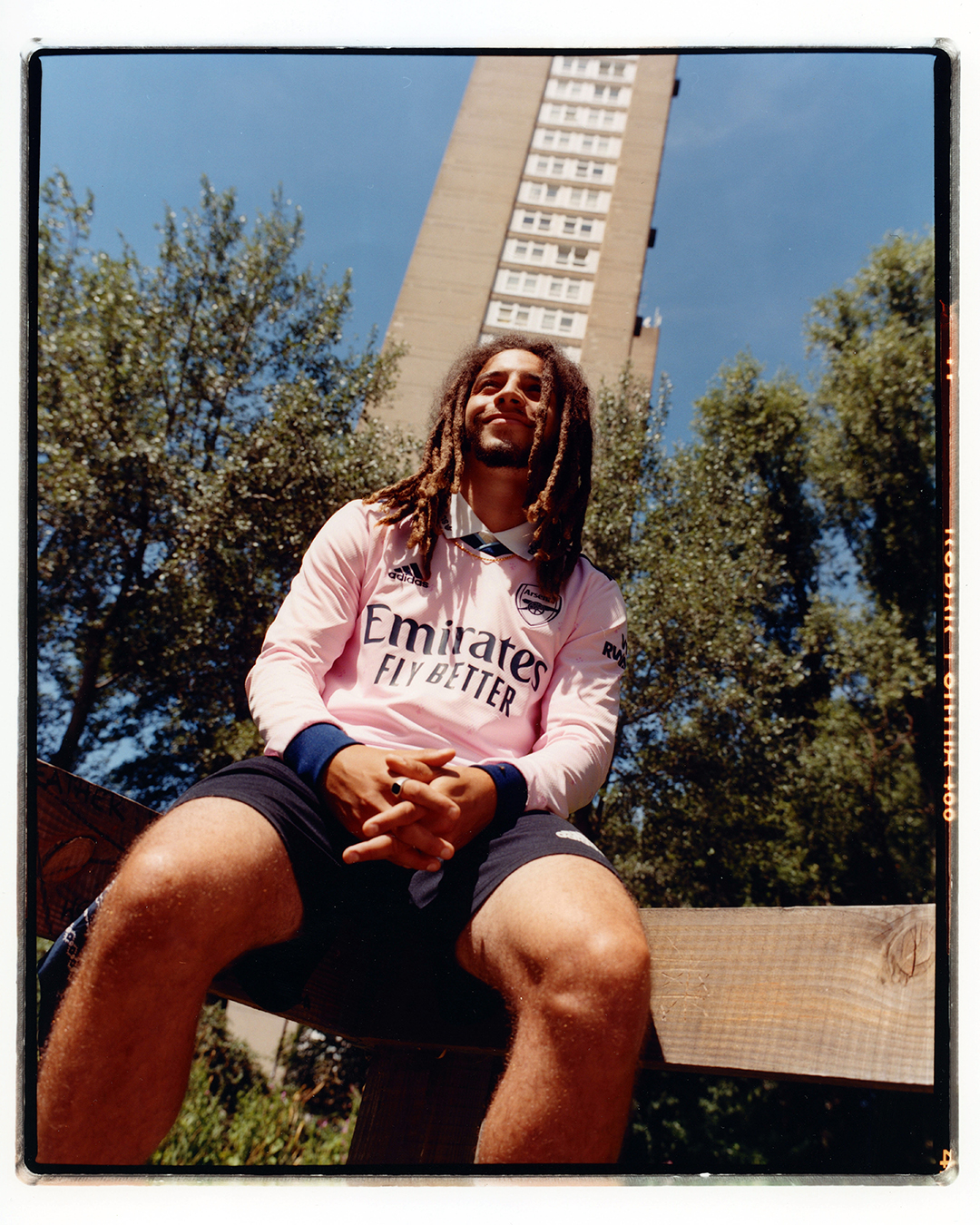 Tayshan Hayden-Smith is a semi-professional footballer and community gardener, who spent a season in Austria with FC Kitzbuhel before turning his hand to building safe, green spaces for his West London neighbours. His ‘Grenfell Garden of Peace’ is a haven for those affected by the 2017 Grenfell Tower tragedy, helping to foster an environment of growth and togetherness through nature. 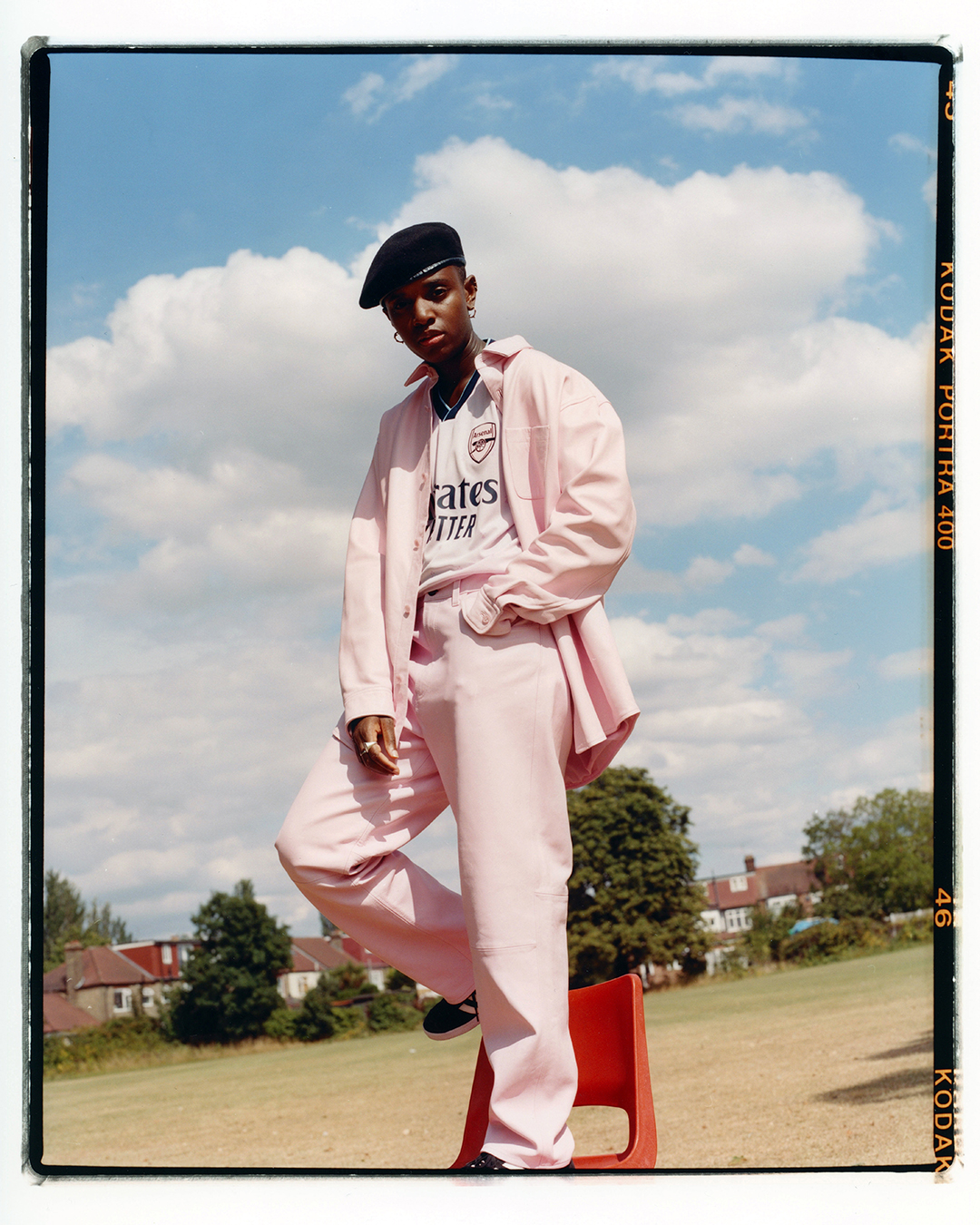 Lifelong Gunner and North Londoner Sherelle is one of Europe’s most sought after DJs. The record label owner grew up playing football at Peter May Sports Centre – next door to Hale End Academy – and was inspired by Arsenal’s ‘Invincibles’ to follow her own path to greatness. Now Sherelle uses her status as one of the nation’s best loved Dance DJs to elevate Black and LGBTQ+ voices and stories. 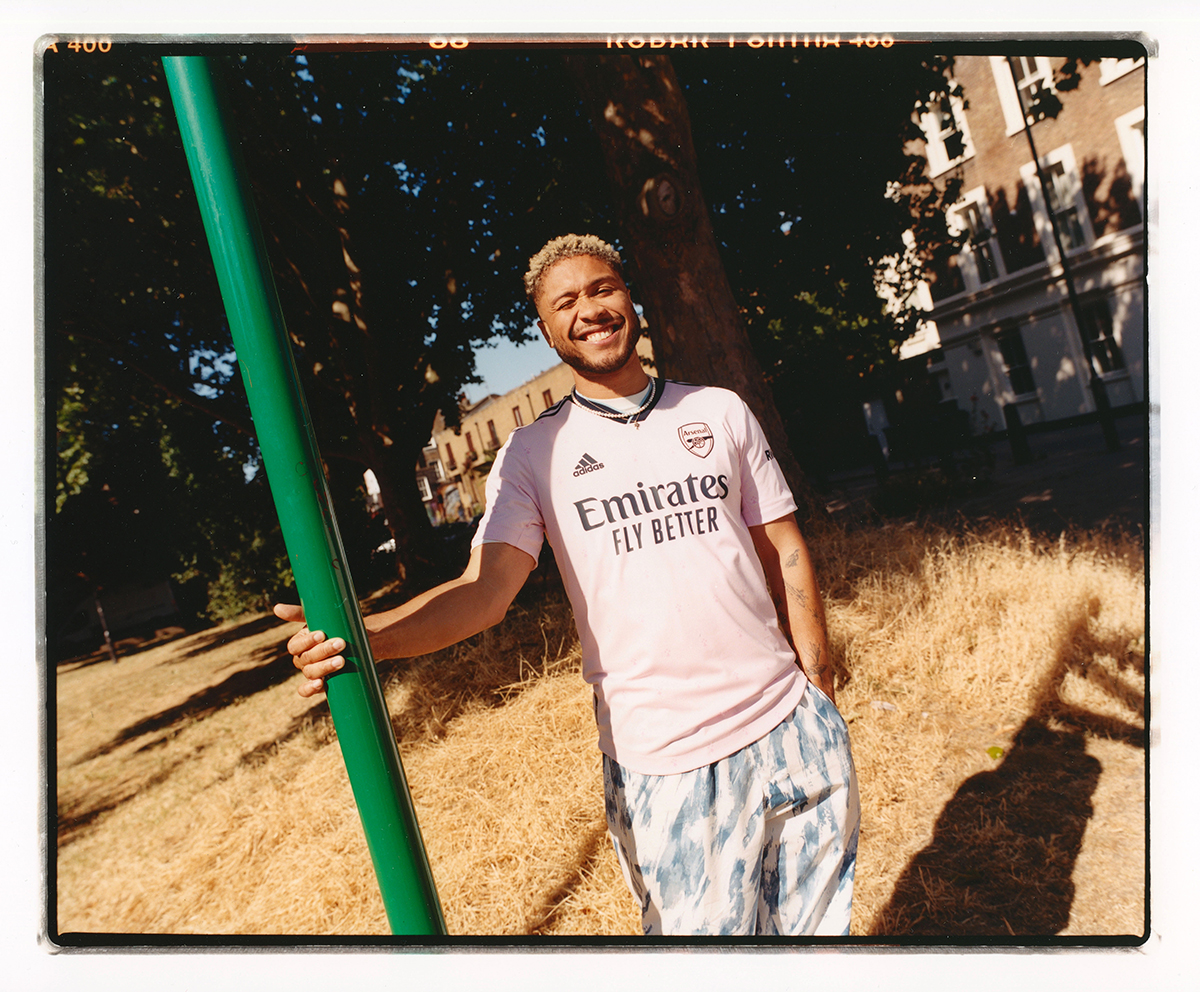 Fellow musical prodigy Jelani Blackman’s love for Arsenal grew stronger after attending college in Camden Town. The Brixton-born artist was raised in Ladbroke Grove and uses their music to discuss community, culture, youth and racial inequality. Having performed at Glastonbury this summer, Jelani uses their experiences to mentor up-and-coming musicians across London. 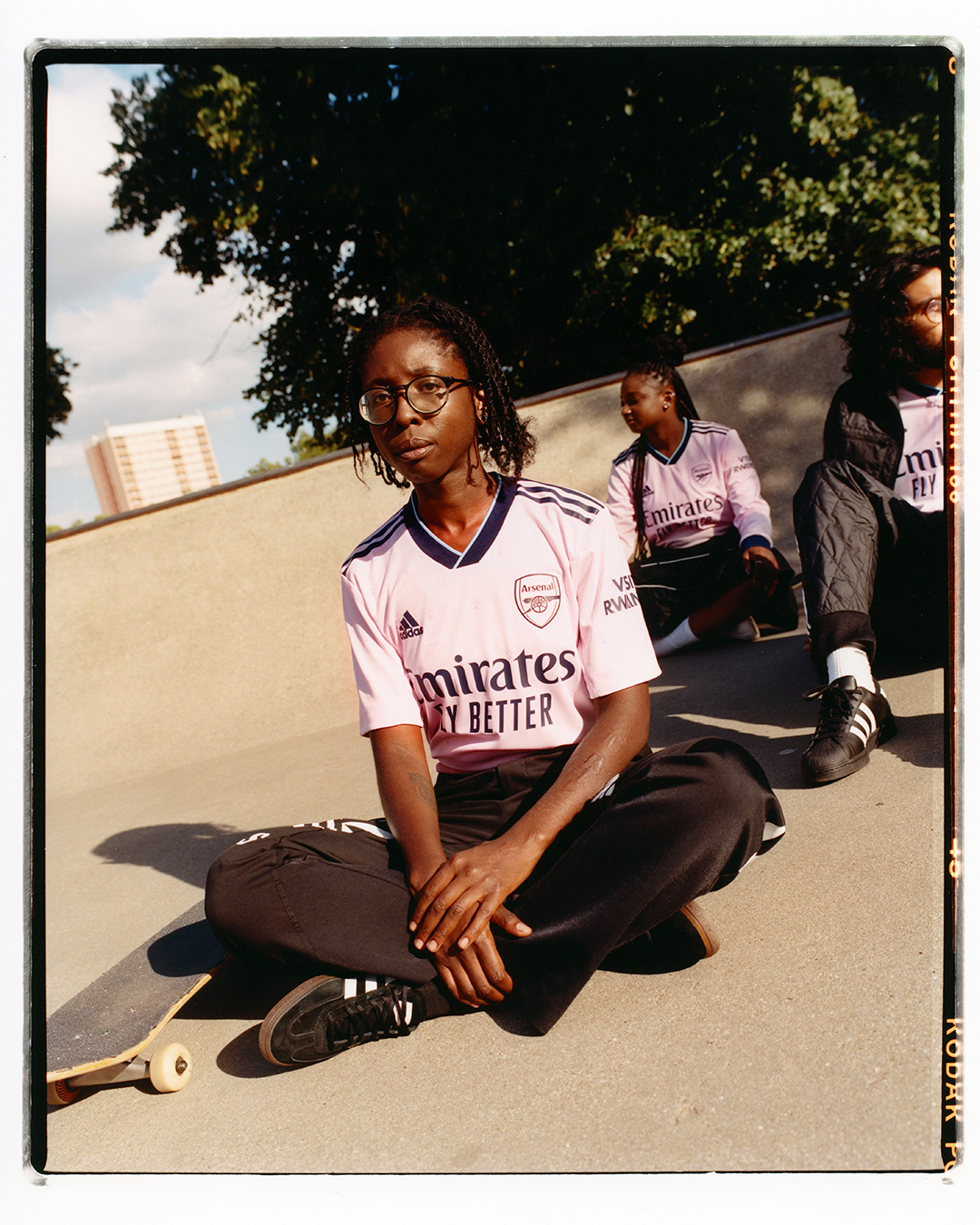 The final community champions to be heralded by Arsenal are Melanin Skate Gals & Pals, a London-based collective that brings representation to skateboarding, and in doing so provides a safe space for BIPOC (Black, Indigenous, and people of colour) and a platform for minority voices to be heard.

The shirt is available to purchase in both authentic and replica versions, across men’s, women’s and youth sizes, so there’s really no excuse for anyone not to don one of the Prem’s best shirts this season.

Arsenal are set to wear their third kit for the first time against Crystal Palace in their opening Premier League game on August 4, but you can already purchase the shirt now via Arsenal Direct the Armoury and in-store and online via adidas. 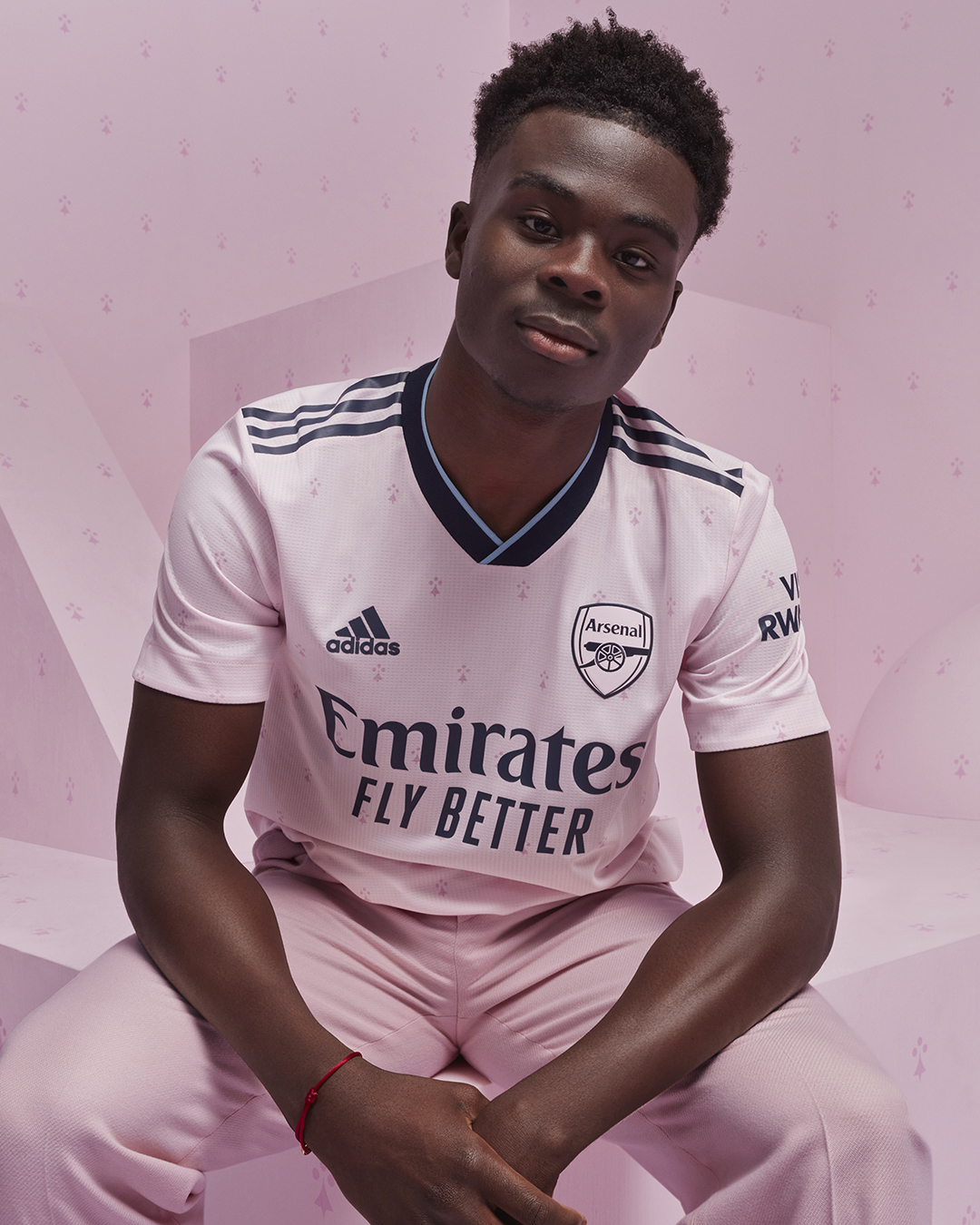 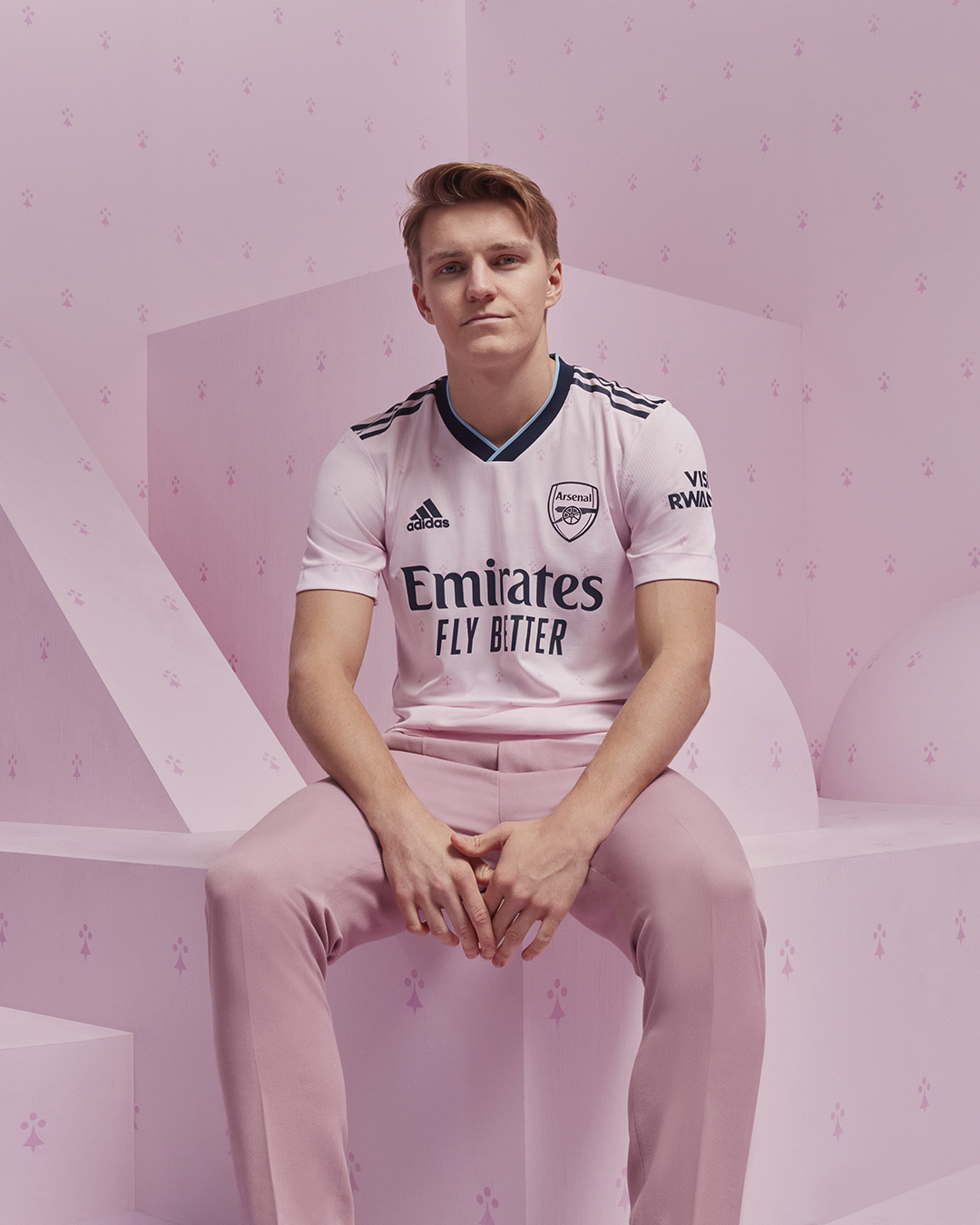 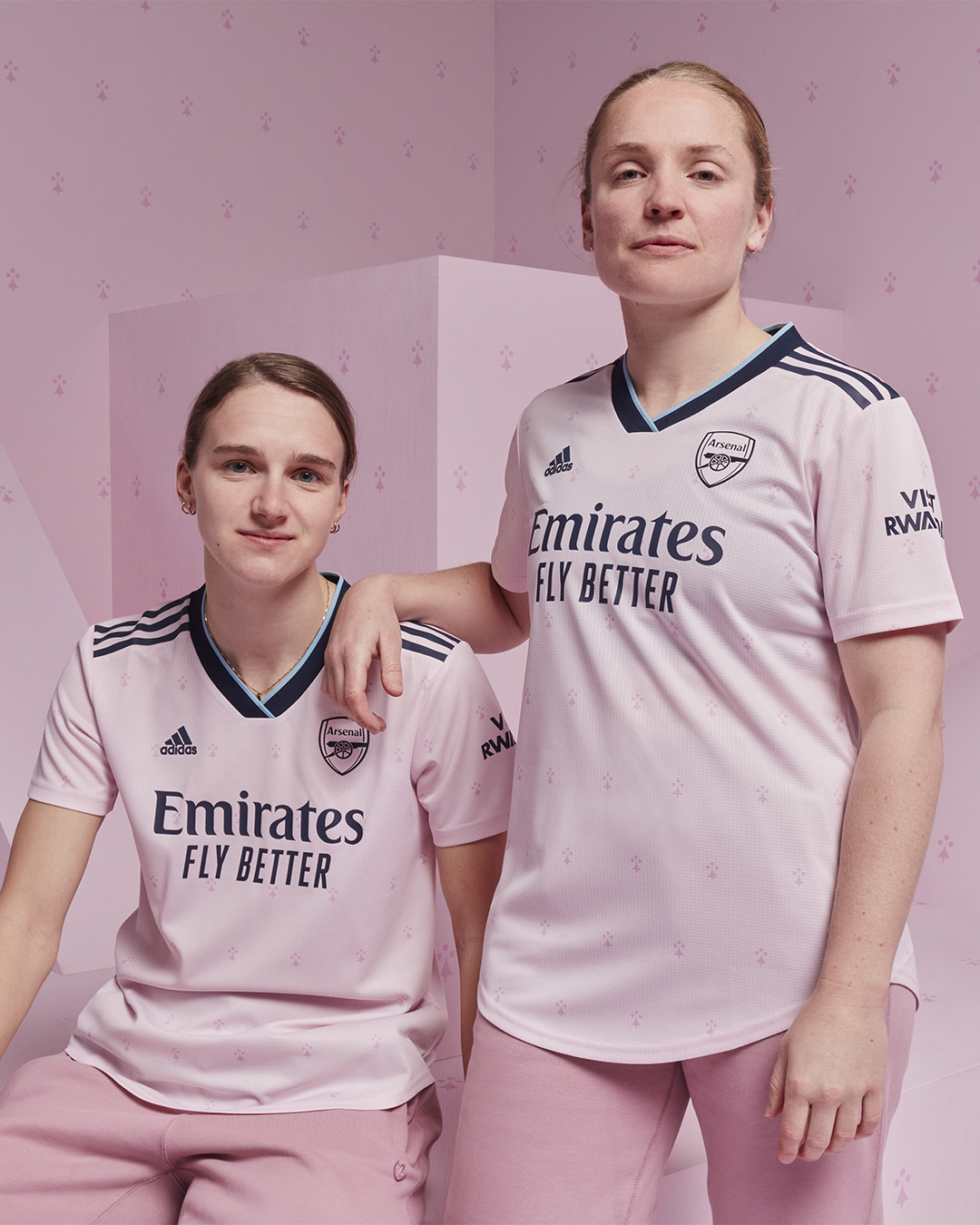 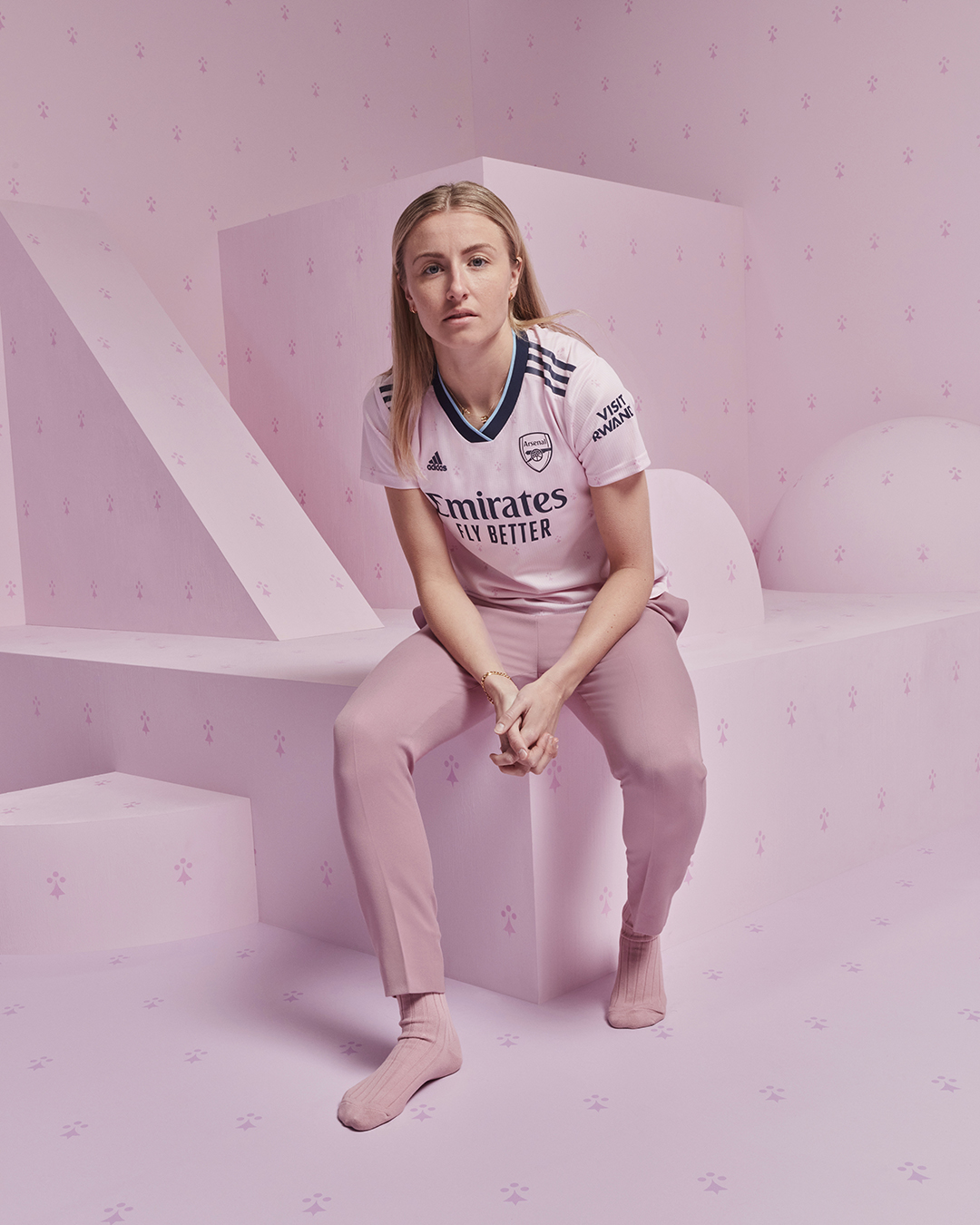 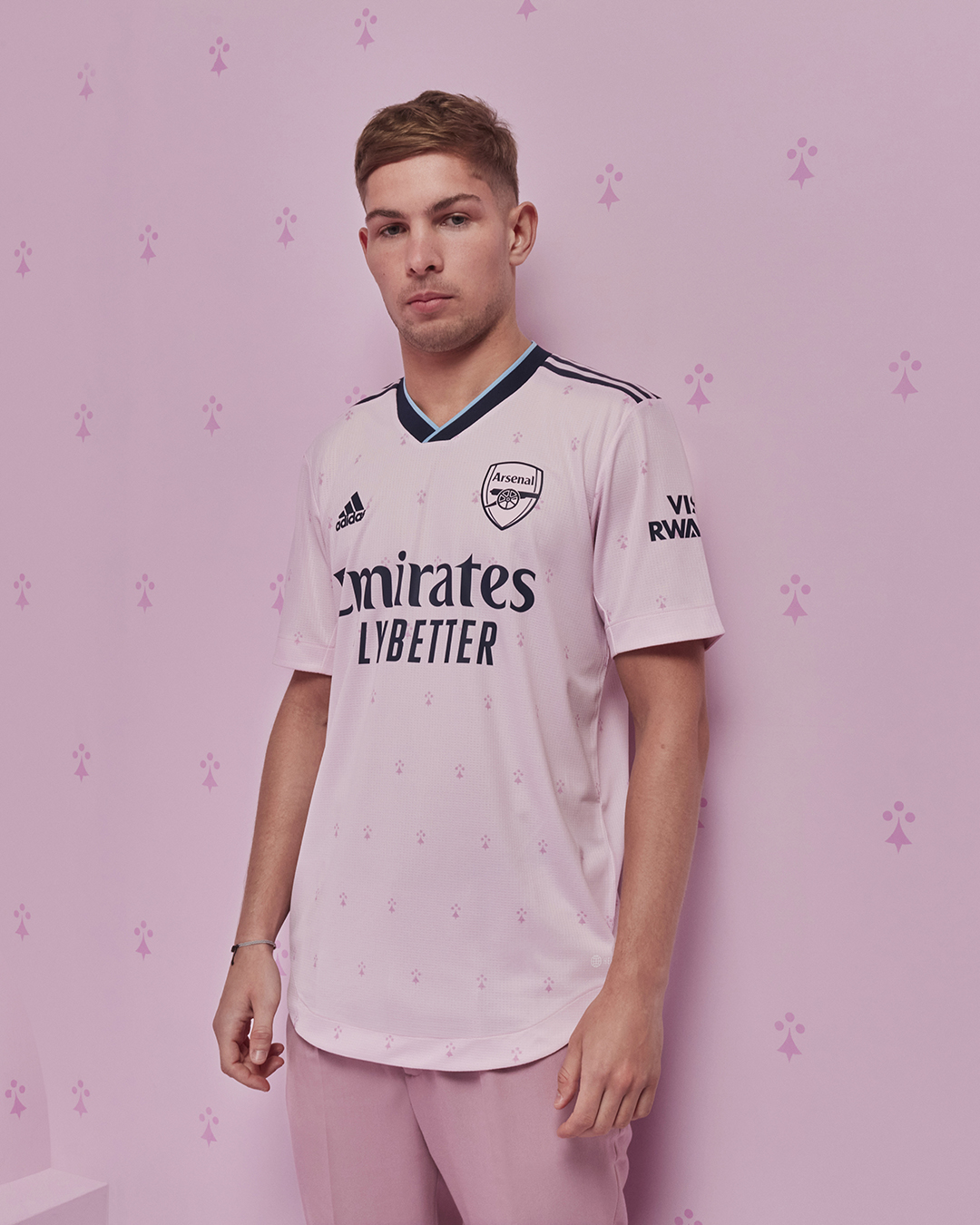 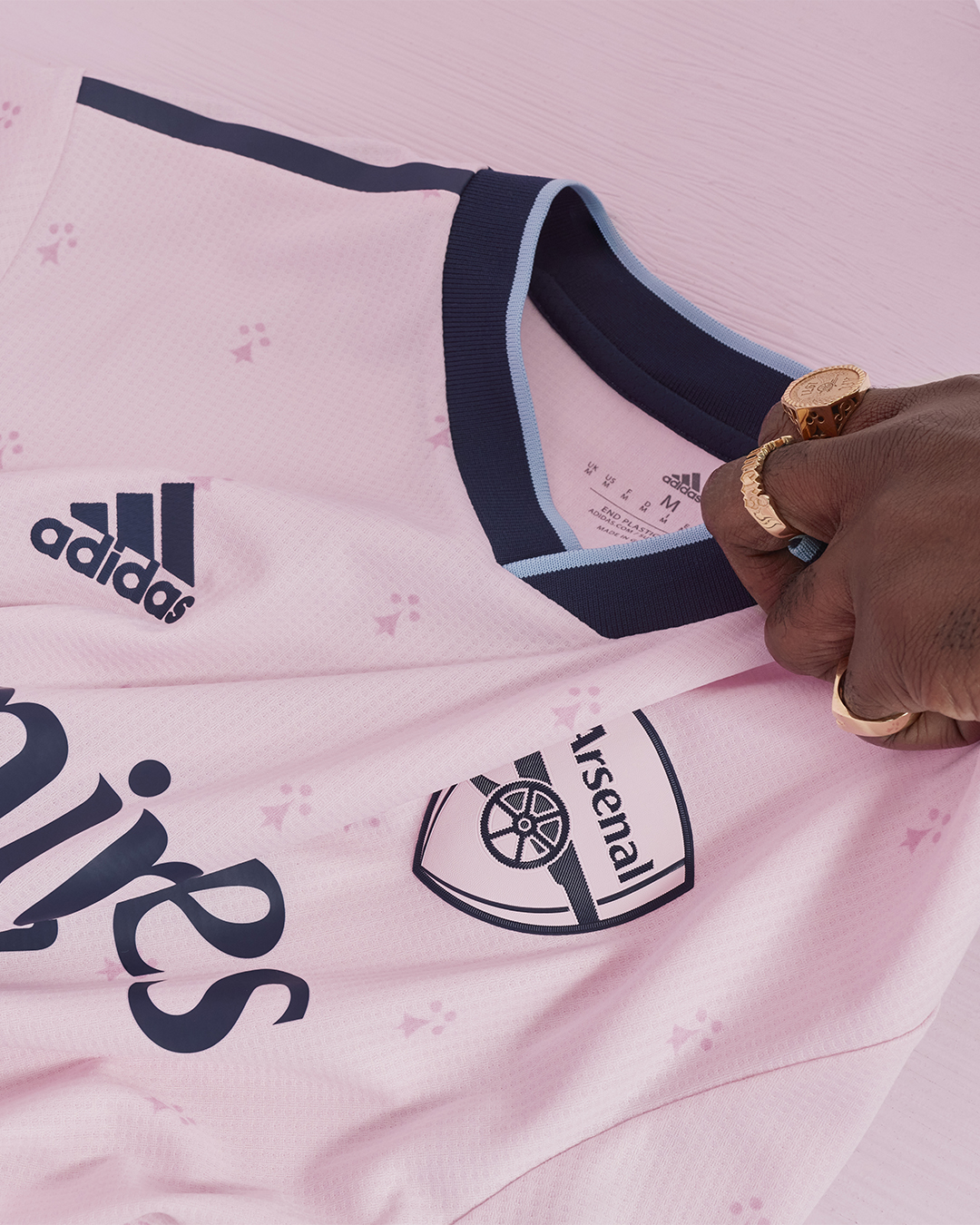