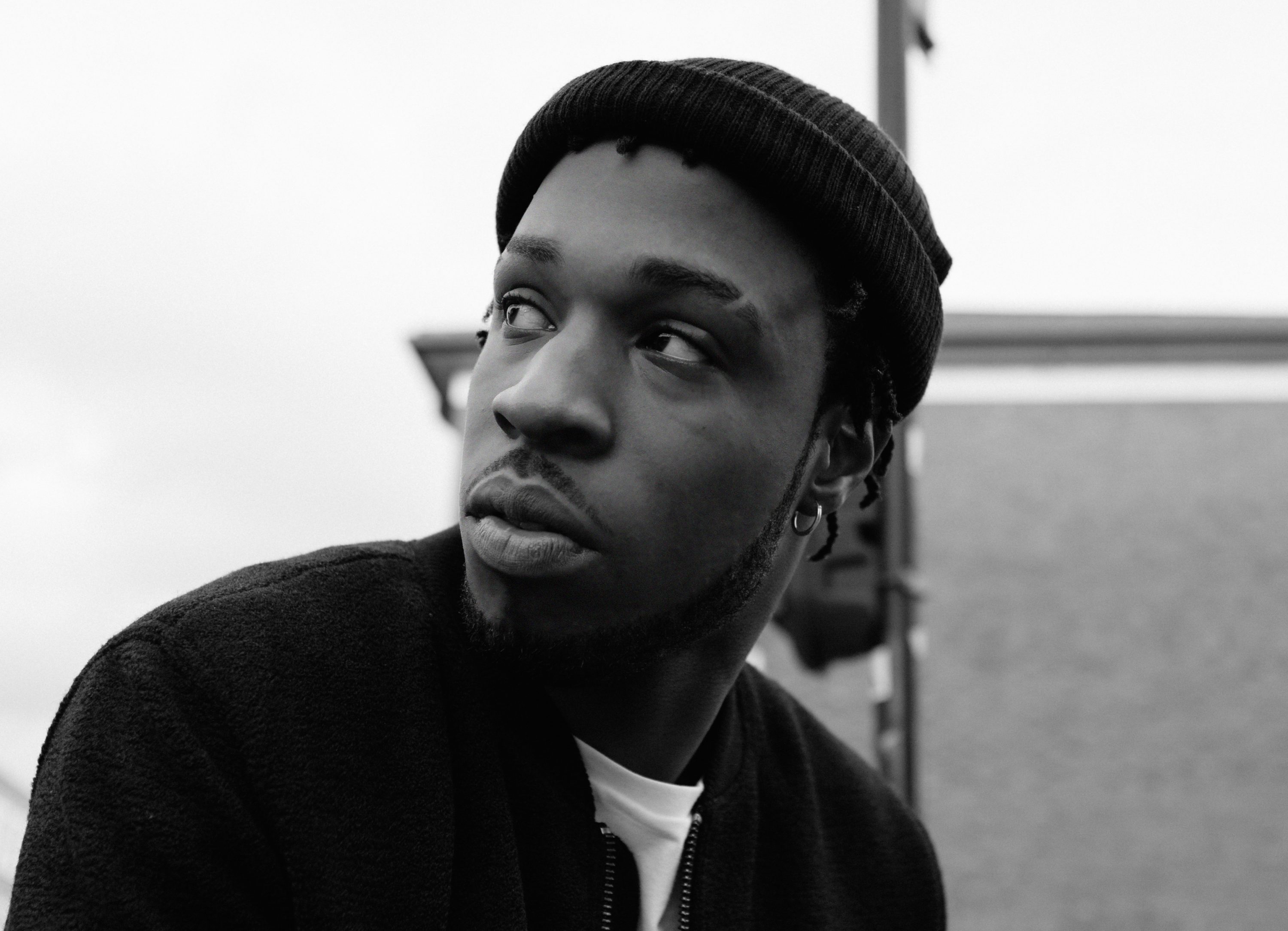 In a further sign of the unique connection that football has with UK rap right now, Avelino is the young king that can lay claim to having the official anthem for FIFA 18.

The release of the ‘FIFA’ soundtrack has remarkably become an important signifier of the dominant sounds in culture each and every year, so we need to rate the fact that a 24-year-old MC from Tottenham has soundtracked a trailer that’s been viewed more than 7.4m times. With the assistance of FIFA 18, Avelino is the latest artist taking UK rap worldwide.

We caught up with Avelino at the official launch of FIFA 18 to talk ‘Energy’, his love for Manchester United and the unique relationship between sport and music.

VERSUS: How has it felt to have your track at the front of FIFA this year? ‘Energy’ has been all over the adverts for FIFA 18…

Avelino: You’ve just gotta be grateful for this sort of stuff. As an artist you never know what’s going to happen tomorrow – one day I just woke up to an email from EA Sports asking if we could talk about using my track on the game and it’s all led to this point. I’m having a good time with my mates about it, we grew up playing FIFA so we’re enjoying this moment.

How much of a big deal was FIFA to you growing up?

It’s always been important socially, it was something me and my mates would always spend lots of time on. We’d meet up with people, chill and have games of FIFA – it’s kind of become part of our culture. It’s why I’m very grateful to have had the opportunity for ‘Energy’ to be such a huge part of it, it’s all a bit mad for my mates to see this connection happen. It’s very cool. Hopefully we get to do it all over again with another track further down the line. 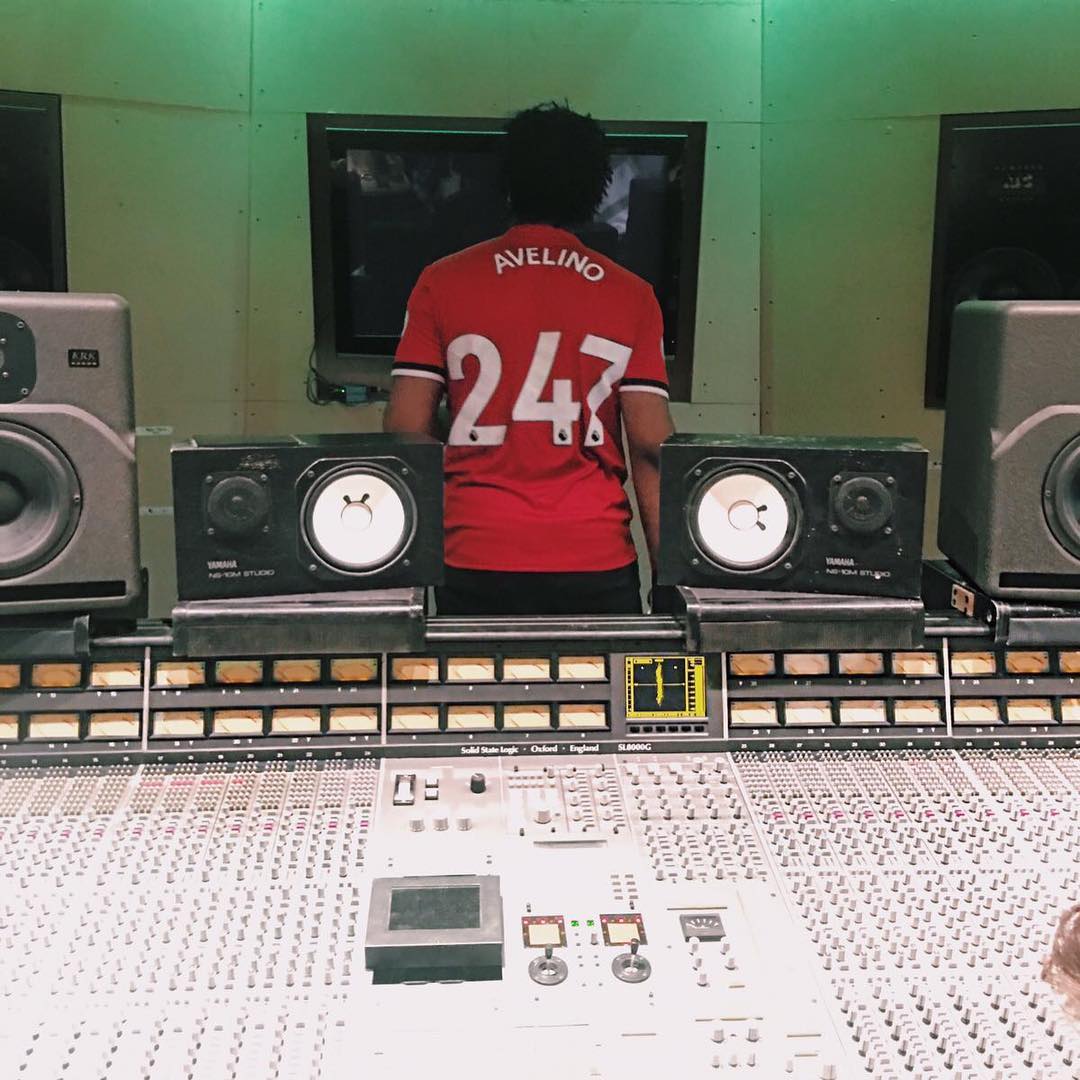 “We rap about what we love, football is one of those things.”

You’re a pretty vocal Manchester United fan. How are you rating your team’s start to the season?

It’s amazing, actually. We’re playing really well and the team looks confident – Lukaku is already doing bits – and we’ve just got to take every game as it comes. We’ve got a good squad and I’m excited to see where we are at Christmas as that’ll be a good sense of how much we can do.

You grew up in Tottenham so what drew you to United at a young age?

It was switching on the TV and seeing David Beckham, Eric Cantona on the screen…the iconic players that everyone in my house knew and respected. These guys were stars and I was attracted to the quality of people and the quality of football they were producing. Over the years they’ve been so dominant – not recently (laughs) – and United is always gonna be a great club.

And how do you rate yourself with a ball at your feet?

I’m alright, you know! I play football once a week and I’d like to say I’m quite a technical player. You know what it is, I’d give Mkhitaryan and Mata a run for their money in that little creative space. I try and go for the freedom that those guys get and I think I could make things happen for Lukaku in front of Pogba and Matic! 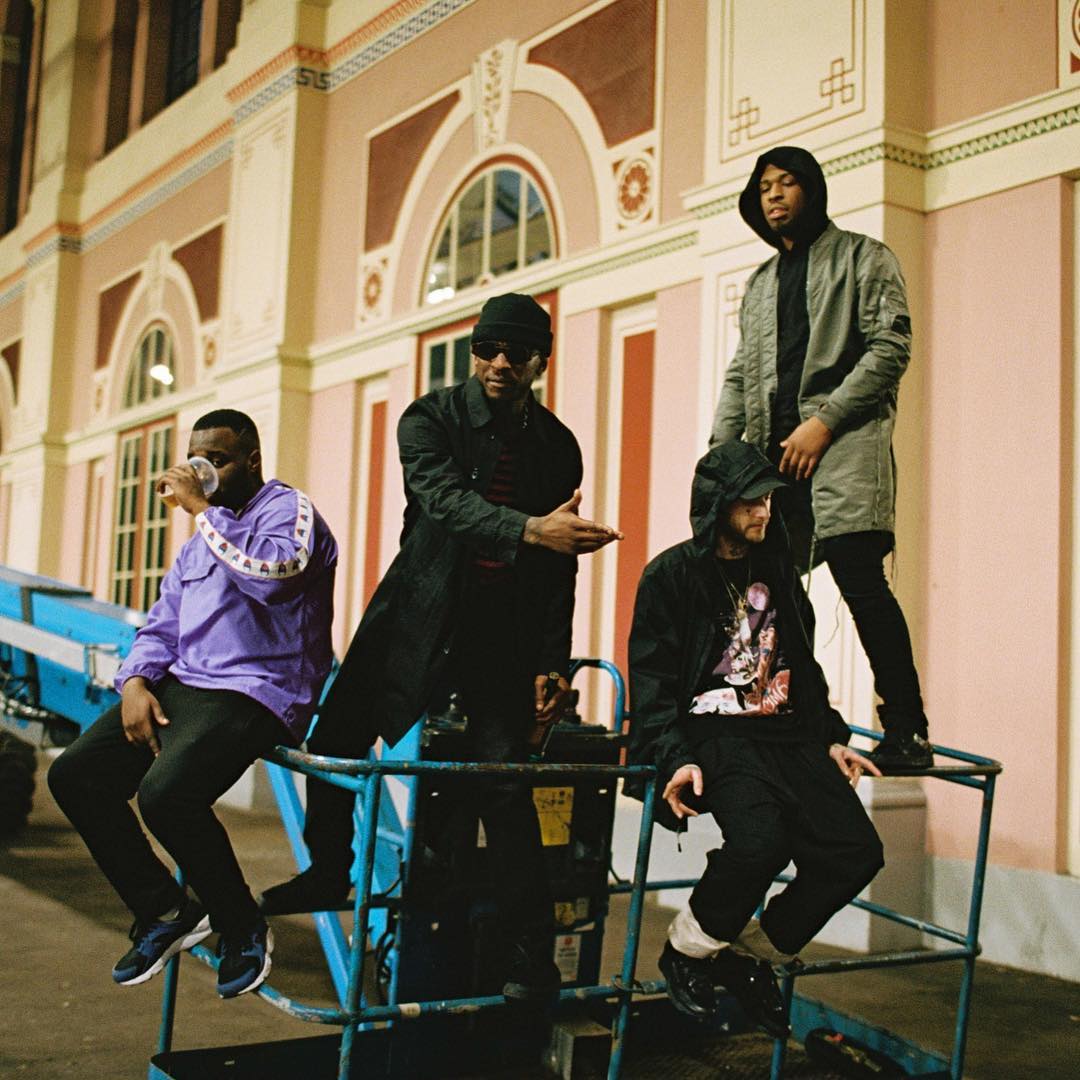 There seems to be a real enthusiasm from those within grime and UK rap to connect with football right now…look at AJ Tracey or Youngs Teflon as prime examples of that. What’s brought these two worlds closer together?

Football is our game, it lives with the people. It’s the biggest sport in the world and it’s always been part of the culture…we’re playing on the streets, watching on TV or turning on FIFA. Naturally, we want to rap about the things we do and the things we love, football is just one of those things. Footballers are also showing a lot of love to the scene right now. Football and music is all entertainment so I think there’s lots of respect there.

Avelino was speaking at the launch of EA SPORTS FIFA 18, which is out on September 29th on PlayStation 4, Xbox One and all other platforms. To pre-order your Deluxe Edition, head to https://www.easports.com/uk/fifa/buy/united-kingdom.