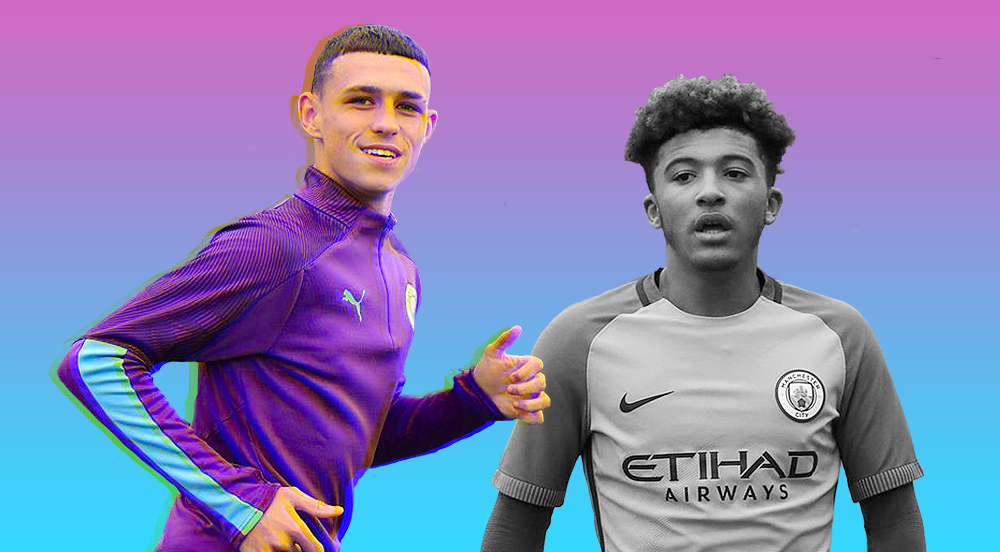 It’s clear that Phil Foden would have had at least one senior England cap if he’d had started as many games as Jadon Sancho has at Borussia Dortmund.

Taking to the field with the number 10 jersey on his back, Foden was once again the best player on the pitch for England U21s last week. Tasked with the responsibility of being the Young Lions chief creator and playing in his most natural position, Foden orchestrated proceedings with ease, scoring two goals and assisting two more in as many games, showcasing exactly what he can do when given 90 minutes on a football field.

Foden wearing the No.10 is such a wholesome image ? https://t.co/OOdE4KLN0V

But with world class talent in the form of Kevin De Bruyne, David Silva and Bernardo Silva in front of him in the pecking order at Manchester City he’s not going to be getting those crucial minutes every week any time soon – and it’s clear it’s now beginning to irk the 19-year-old Stockport starlet.

Speaking on his desire for more game time recently, Foden stated that the problem for game time lies with his manager:

“He [Pep] has his own opinions and I stick by how I am. I just know that I’m ready to play. I feel like I am. I try to show him every day in training. There is a bit of team-mates telling me to be patient but obviously I’m hungry and want to play now.

I’m going to fight for it every day. I’m ready to play whenever…it will be nice if Pep watched the Turkey game but maybe he’s taken a little holiday to play golf or something! I wouldn’t blame him.”

The passive-aggressive tone of the last line gives you an insight into his true belief that Guardiola just doesn’t rate him – or his development – as much as he’s claimed previously.

Back in July, Guardiola claimed that Phil Foden is the “most, most, most talented player” he has seen in his career as a player and a manager. Since then, he’s managed to field the midfielder for just ten minutes this season. Something isn’t adding up.

It’s a situation that’s ultimately impacting Foden’s imprint on the international game, with young ballers like Mason Mount, James Maddison and Declan Rice all making an impression in England’s central midfield. Foden’s route to Euro 2020 is looking a bit crowded. 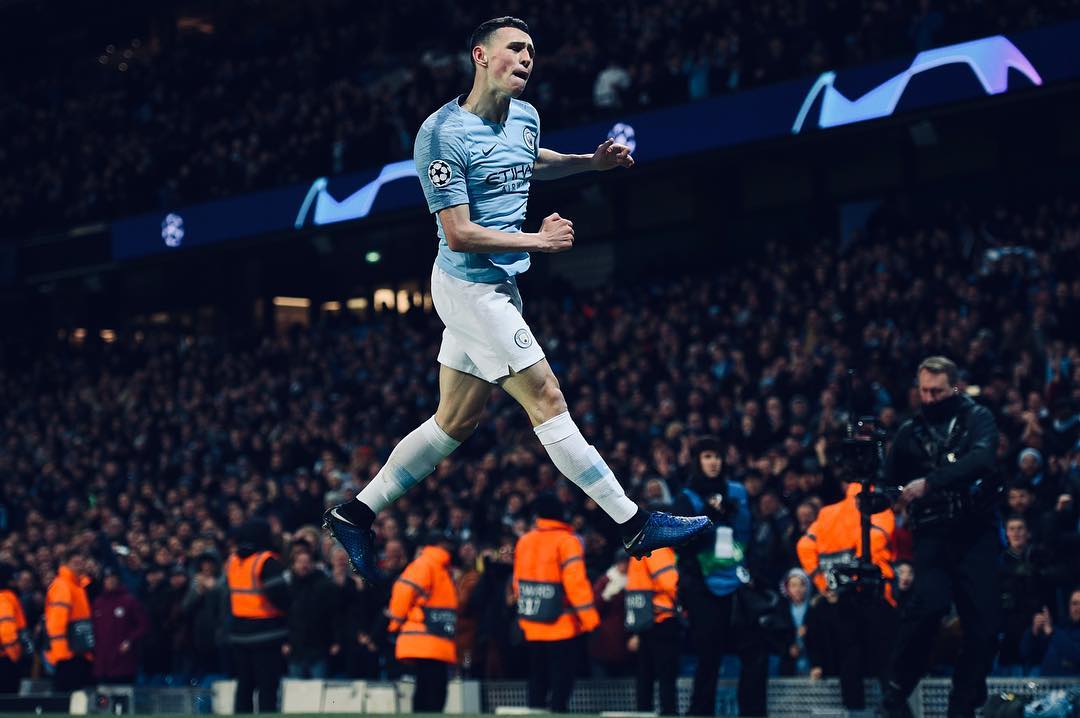 “Thanks to Sancho, young players at big clubs in England now know there’s an opportunity to become a top level player elsewhere.”

There’s a striking familiarity between Foden’s current situation and a former City player’s previous one. Jadon Sancho left Manchester City for more minutes and the Number 7 shirt at Borussia Dortmund, and the rest has seen the Camberwell-born baller make history – confirming himself as one of the game’s most exciting young talents.

Sancho had a firm belief that he would develop better in the Bundesliga, and he rightly went on to prove it – racking up some of the best attacking stats in Europe last season and going on to start this campaign with five assists and two goals in just four league games.

As we highlighted in an article on Sancho last year, the experience of playing in elite games with elite players on a regular basis undoubtedly improves a player’s long-term potential. Top level players in the game today would have accumulated a high volume of minutes from the ages of 17-21, and more and more young english players are beginning to understand that unless they get those minutes, the dream of becoming world class will never happen.

Jonjoe Kenny is a baller ?

Thanks to Sancho, young players at big clubs in England now know there’s an opportunity to become a top level player elsewhere. A whole new wave of English talent decided to move abroad in this summer’s transfer window, no doubt spurred on by Sancho’s development at Dortmund. The likes of Bobby Duncan, Jonjoe Kenny, Joel Latibeaudiere and Marcus Edwards all followed the likes of Reece Oxford, Marcus McGuane and Jonathan Panzo in making moves into Europe for the first time in 2019/20.

If Phil Foden starts thinking the same way, there’s no doubt he would be offered a major squad role and the minutes required to fulfil his potential as one of world football’s most outstanding young talents. It’s obvious that Phil Foden is ready to step up the levels, and if he does so, his club and country will benefit.

But if his minutes are continued to be limited at City (bar the odd cup appearance this campaign), the doubts will continue to remain in his mind about maximising his ability. As Sancho said when lifting the lid on his decision to move to Germany last year, “If you’re ready to play abroad and you believe in yourself, why not?”.