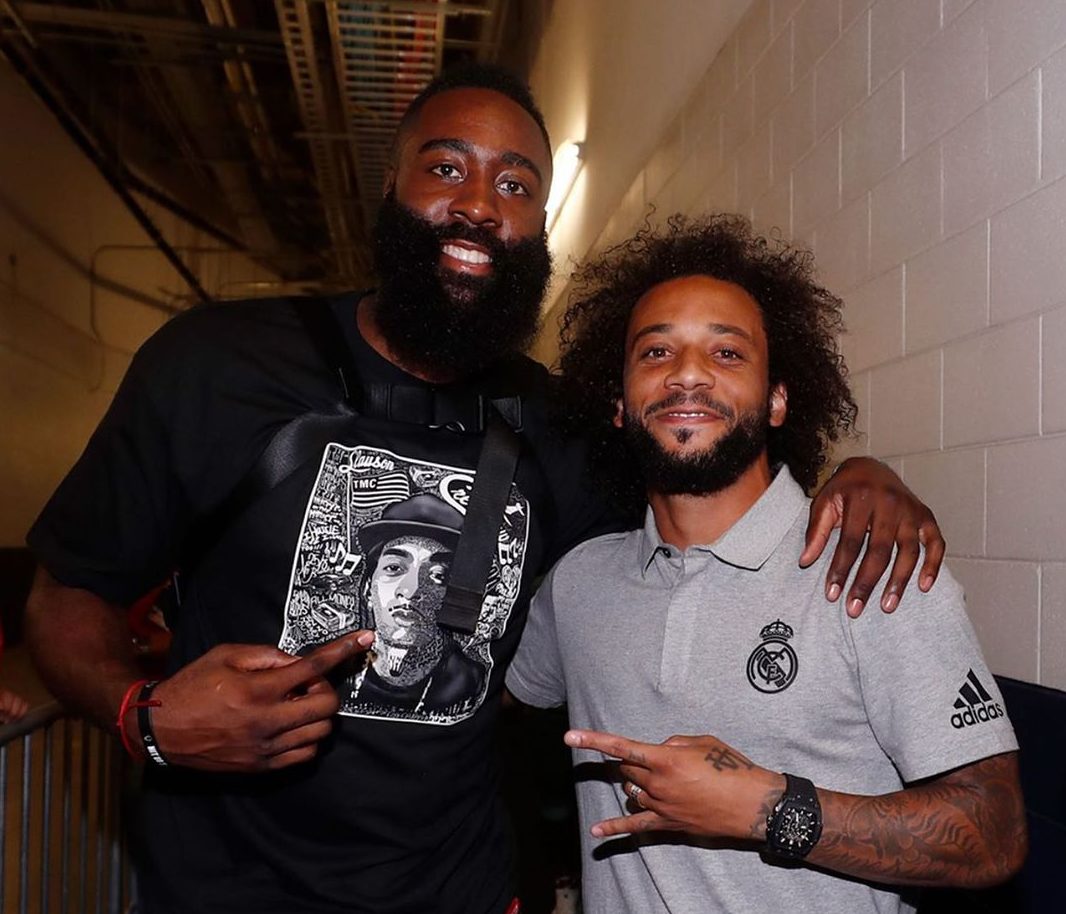 Real Madrid are looking to see the club’s basketball team play in the NBA in the near future, with club president Florentino Perez suggesting a move to the league’s Eastern Conference would be a good way to test their quality.

Madrid’s basketball team is one of the best in the European game, winning a record 10 EuroLeague titles and winning the Spanish league four years out of the last five. They have conquered their domestic league 35 times – leading Perez to think a need to increase the competition is in order.

“In basketball we play many insignificant games,” Perez said. “It’s better to play less, but better.”

While travel between Europe and North America could prove problematic, with the distance between Madrid and New York is over 3,500 miles, Perez suggested an alternative option could be to include Real Madrid in a new European Conference that would be part of the NBA with some of Europe’s other big club teams.

“We have explored the option of a European League and I have the dream of seeing Madrid in the NBA. I have asked us to be included in the Eastern Conference, but they say that’s far away.”

With Real Madrid one of the most widely followed clubs on social media, there’s no doubting the marketability of the move for the NBA being persuasive.