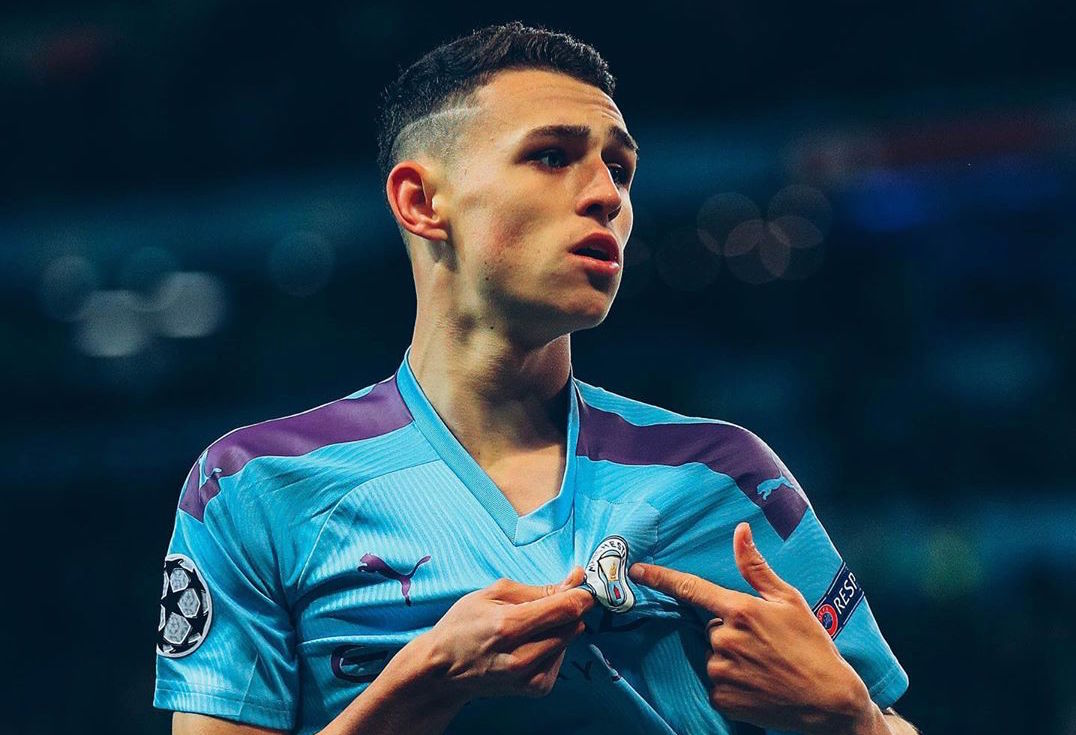 Pep Guardiola has reaffirmed his opinion on Phil Foden’s future at Manchester City by saying he’s set to be the club’s next “magician”.

The Catalan coach has been backing Foden frequently over the last few months, where he’s publicly stated the Stockport-born baller is “the most talented player he’s ever seen”, but is still yet to afford the 19-year-old more than 10 Premier League minutes this season.

Despite this, Guardiola insists that the Young Lion is the natural heir to David Silva, saying, “He’s grown up with us. He’s one of us and he’s going to be brilliant — one of the Premier League’s best.

“One thing is clear, Foden has a place in City’s first team. I’d be interested to see if a different manager would have given him his chance to develop, or loaned him out.

Reiterating his desire to given Foden more game time, Guardiola said, “I don’t like leaving him out of certain games but must think of the whole squad. Phil understands that.”

“He is the only player that can’t be sold under any circumstances — the only one. Not even for 500m euros. Phil’s going nowhere — Phil is City. We won’t be signing anyone else for that position. When David Silva leaves, we know exactly who our new magician will be.”

Foden has recently torn it up for England U21’s and in Manchester City’s UCL game against Dinamo Zagreb, and received support from Raheem Sterling, who said that he should be starting for England alongside him.

It’s clear that Phil Foden is a generational talent, just like Jadon Sancho – but right now their stories are very different.