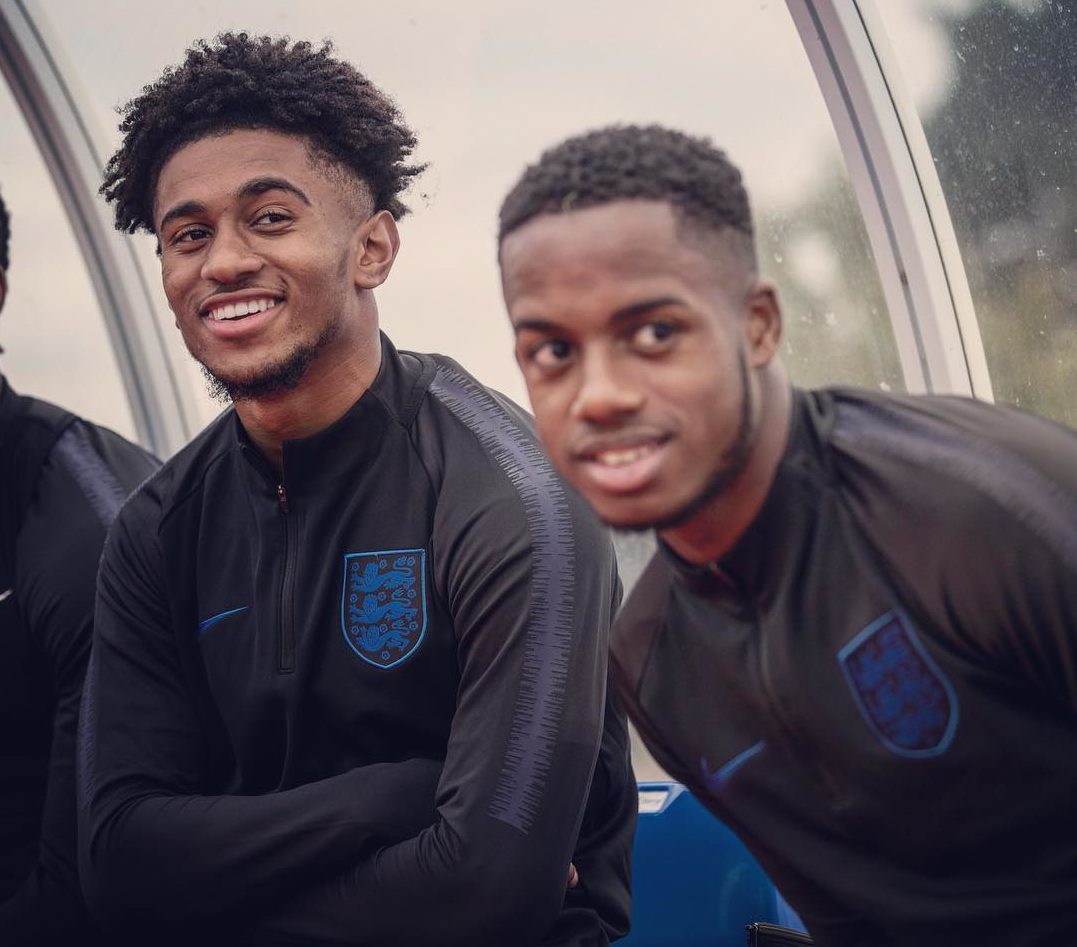 Reece James, Ryan Sessegnon and Mason Greenwood all return to Aidy Boorthroyd’s latest England U21 squad – which features one of the strongest sides he’s ever put together.

The trio join the likes of Rhian Brewster, Reiss Nelson and Phil Foden in the set up, with West Brom’s West Ham loanee Grady Diangana and QPR’s Ebere Eze earning their first call-ups after their fine form in The Championship.

Here's the #YoungLions squad looking to make it four wins from four in #U21EURO qualifying, before a trip to the Netherlands:https://t.co/fmwmz1kQ3a

Speaking about his squad selection, Boothroyd said, “We’ve got a pretty steady squad from the last games. We’ve lost a few players through injury but it’s giving other players an opportunity to be involved and we’re looking forward to really putting ourselves to the test in these two matches.”

The Young Lions ran riot in their last fixture against Austria U21, and the lads will travel to Albania for their Euro 2021 qualifier next Friday before a friendly in Holland on November 19.

In other young baller news, Real Madrid’s teenage sensation Rodrygo became the youngest player to score a perfect hat-trick in the Champions League.