Young ballers have been ripping it up across the biggest leagues in Europe this season and EA Sports are about to pay tribute to this next generation of greats by dropping the second wave of 'Future Stars' cards in FIFA 20 Ultimate Team.

'Future Stars' upgrades will be given to talented young players who have been balling out in the 2019/20 season and have the potential to become elite level talent as they progress their careers. In FIFA 19 last year, players like Jadon Sancho, Matthijs de Ligt and Trent Alexander-Arnold received glimpses into their future and got a huge stats increase in-game.

Last year's 'Future Stars' cards dropped in late January so with that time of year approaching again, it seems about right to predict the young ballers we believe deserve a place in FIFA 20's class of 'Future Stars'. 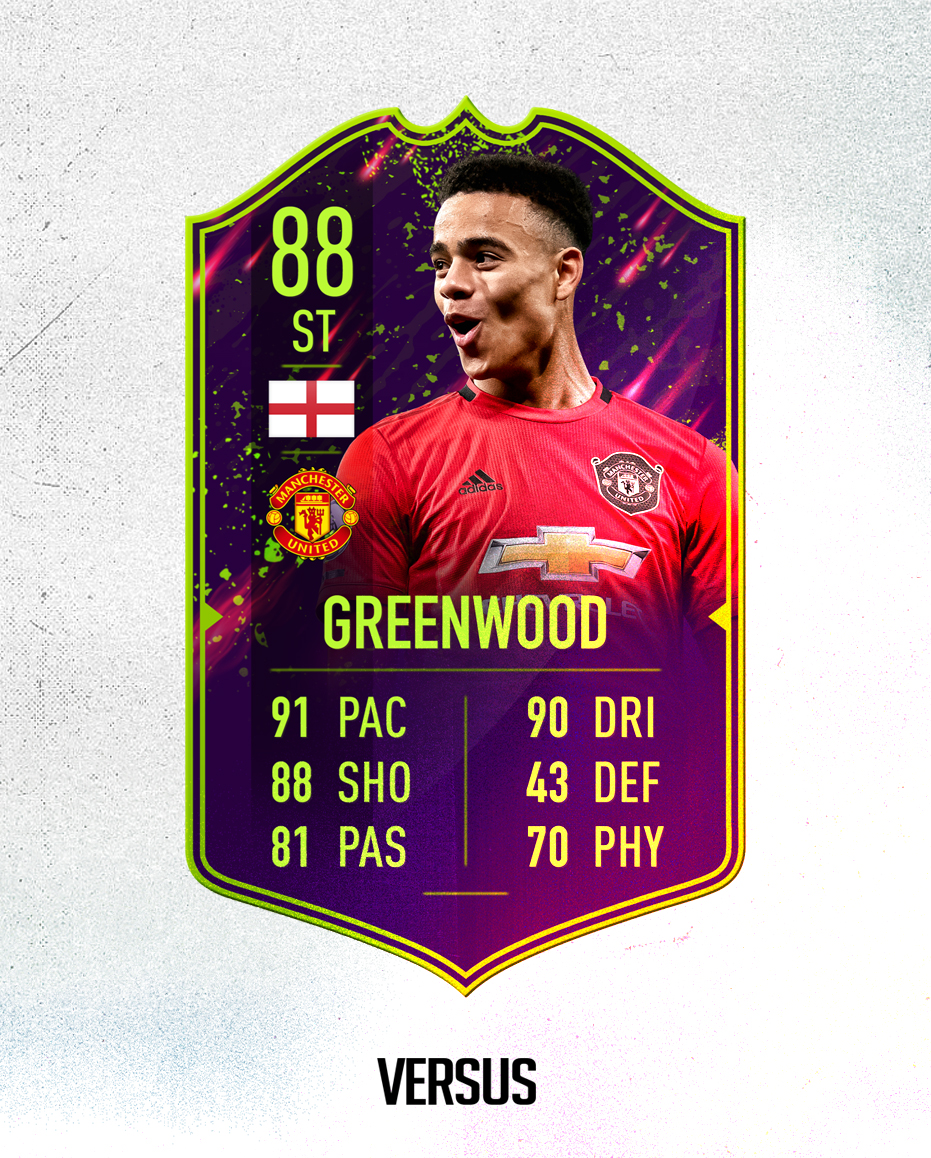 Mason Greenwood has been the bright spark in an otherwise dismal season for Manchester United. After earning his first ever senior minutes towards the end of last season, the 18-year-old has exploded to life in 2019/20 and established himself as a certified bagsman. The baller – who can bang with both feet – has scored nine goals so far this season and been a regular across United’s front three. He already looks like a player that will live up to the hype. 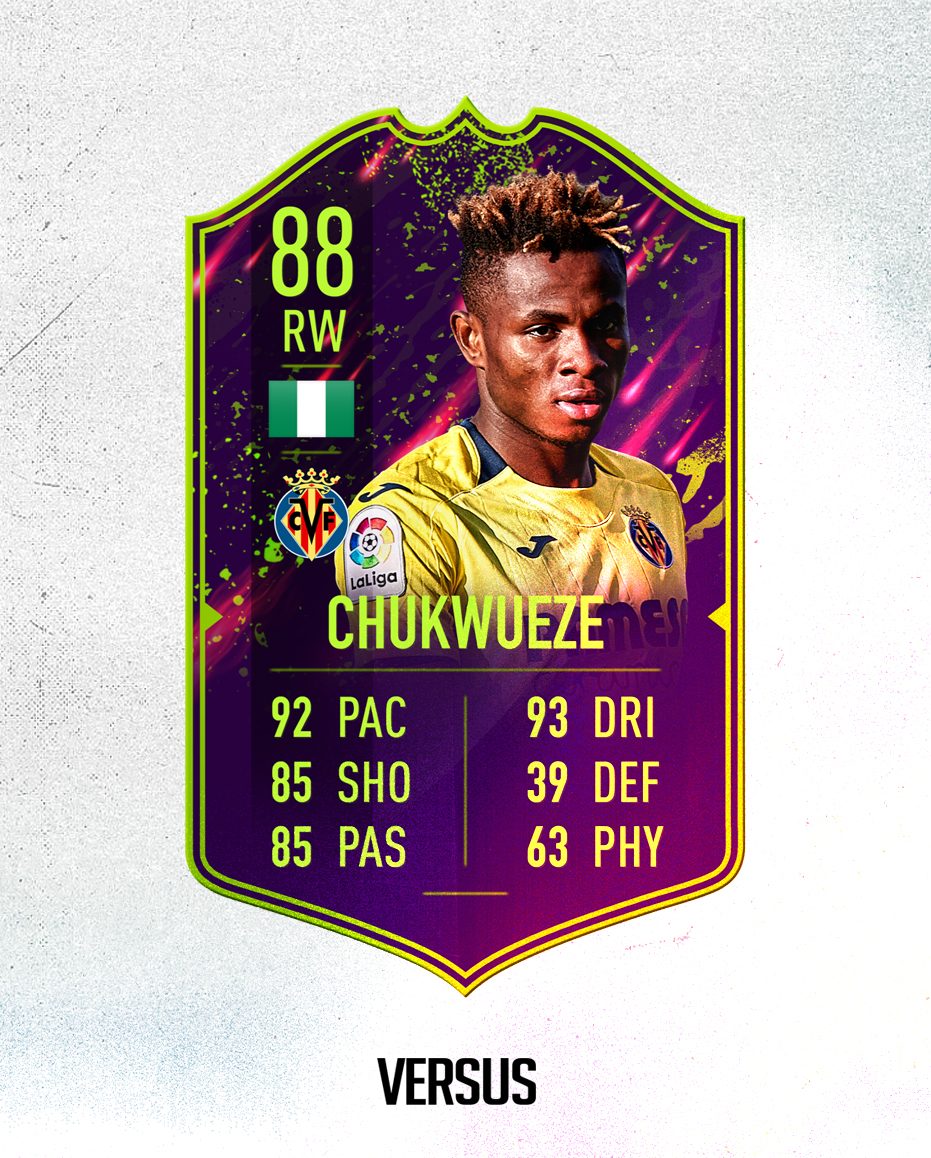 An attack-minded forward with big confidence and an eye for goal makes Samuel Chukwueze one of the most promising, and underappreciated, talents in the world right now. Flying slightly under the radar unless you play close attention to La Liga, Chukwueze has elite dribbling ability and has performed at his best in big games for Villareal. He was on the 10-man shortlist for last year’s Kopa Trophy, made a big impact in the African Cup of Nations, and has hit four goals for his club so far this season. If he can add consistency to his game, this guy can be a world beater. 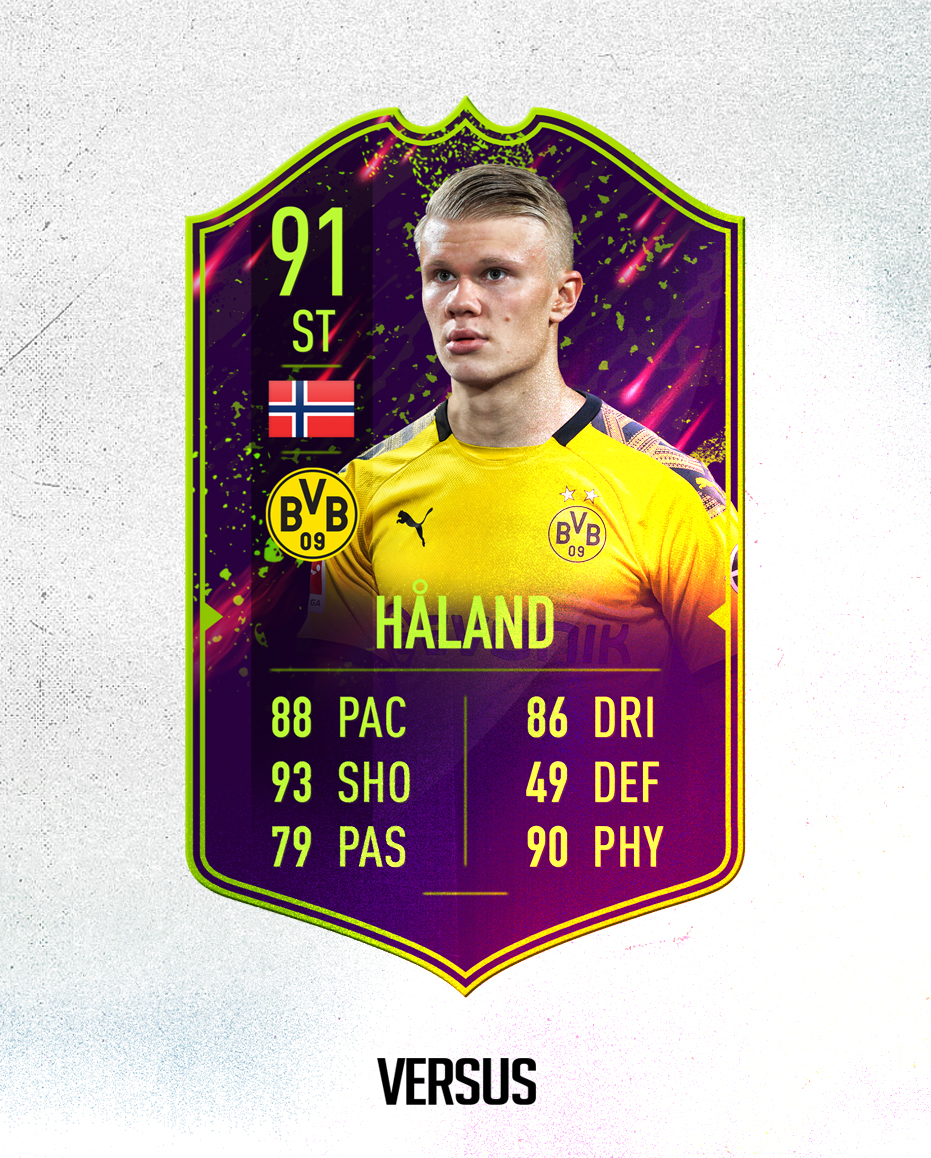 Not much more can be said that hasn’t already been said about Erling Braut Håland. Still only 19-years-old, the striker scored 28 goals in just 22 games for RB Salzburg this season before moving to Dortmund in January, where he became an instant hero with a hat-trick on his debut. This guy moves different – and if there’s one player in FIFA 20 right now who is outperforming his regular rating more than anyone else, it’s probably him. 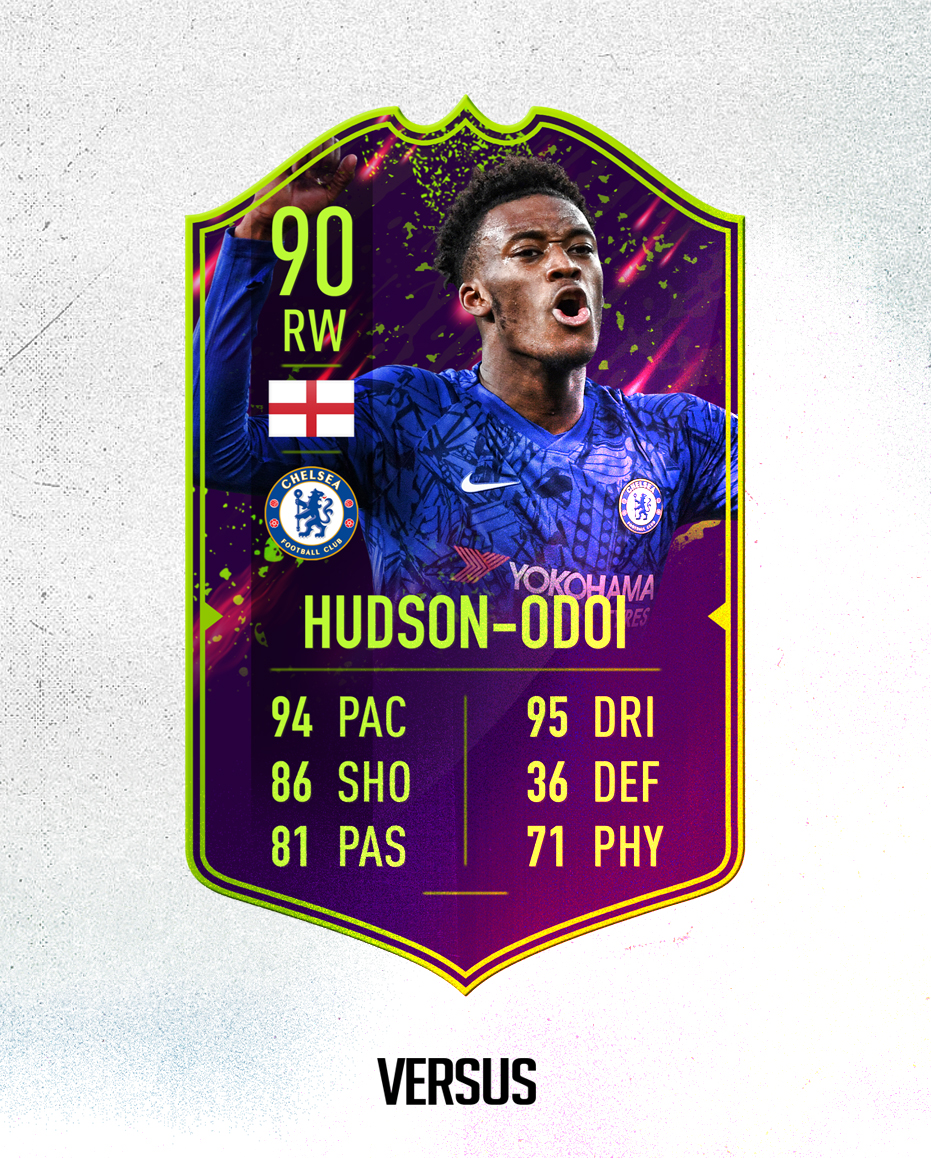 Calteck made a big impact in his breakthrough 2018/19 season at Chelsea – winning the club’s Young Player of the Year award and bagging four goals on their Europa League run – and he probably should have been included in last year’s wave of ‘Future Stars’. After a serious Achilles tendon injury in April 2019, CHO is ultimately still working his way back to top form – and any criticism levelled at him for an underwhelming season so far is overly harsh. The Wandsworth baller has still scored three times this season is building a nice understanding with Reece James on Chelsea’s right wing. Callum Hudson-Odoi is still a problem – and his pace and dribbling ability will make him a threat on FIFA for years to come. 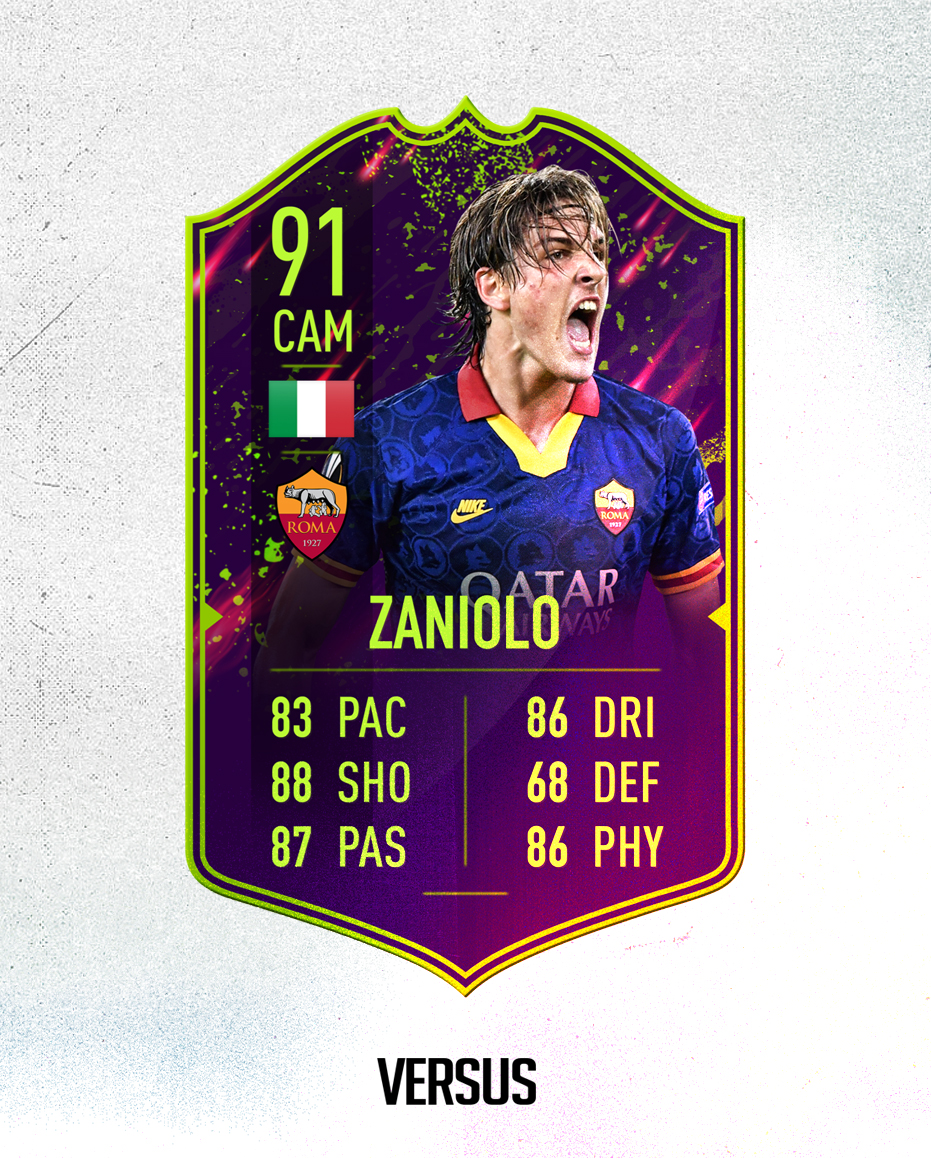 Before injury cruelly ruled him out of action until the end of the season, Nicolò Zaniolo was putting together a run of form that saw him heralded as the future of the Italian national team. At 6 ft 3 in, Zaniolo has the build and strength of a physical centre, but the grace and vision of a playmaker with an eye for goal. The baller joined Roma for just €4.5 million in 2018 in a deal that already looks like amazing value. While sitting on the treatment table (and potentially missing Euro 2020), a FIFA 20 ‘Future Stars’ upgrade will at least put a positive spin on Zaniolo’s place in the game right now. 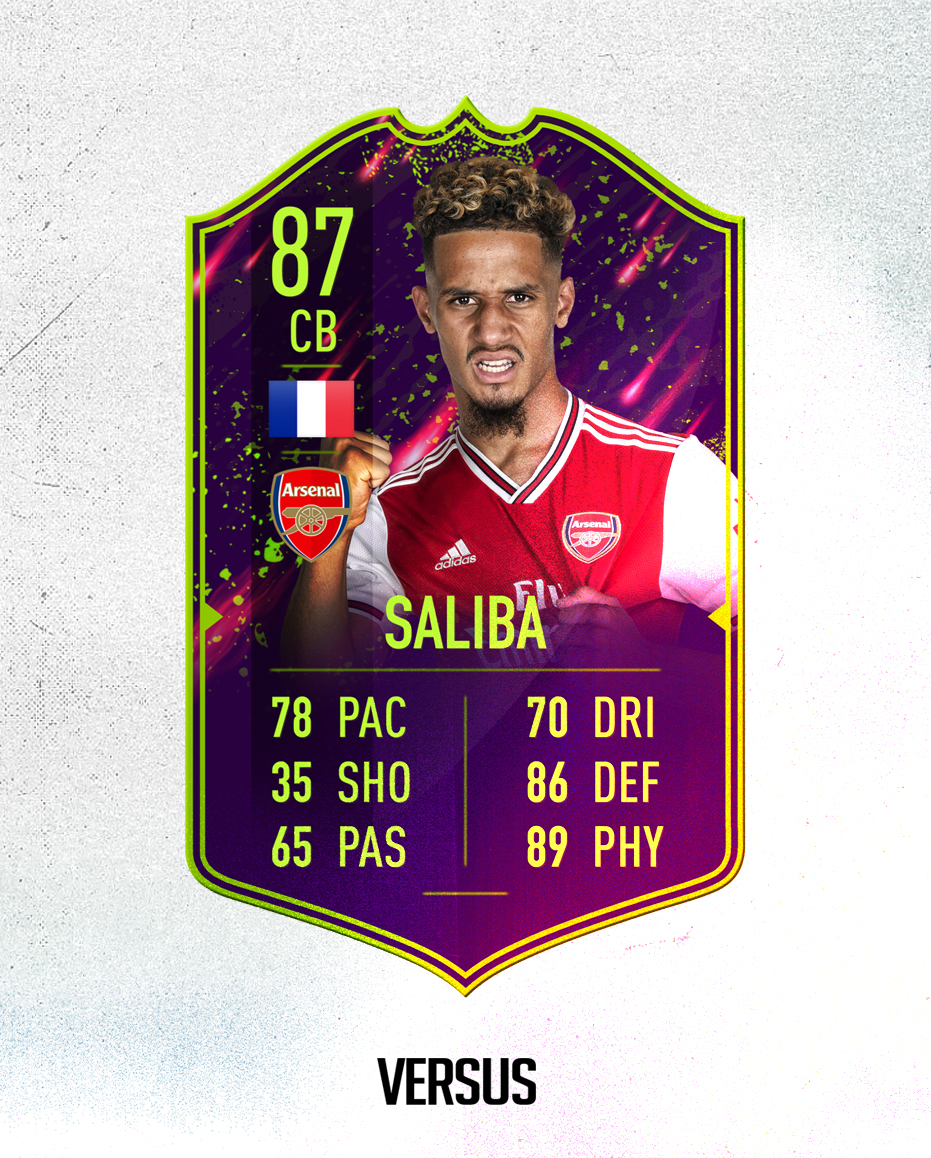 Arsenal stole a march on a host of European rivals when they secured William Saliba’s signature for £27 million last summer, and the technically-astute centre back has continued to win plaudits during his loan spell at Saint-Étienne in 2019/20. Despite only making seven appearances for the Ligue 1 club so far this season, Arsenal considered recalling him in January and are reportedly planning to build the team around him next season. Should he be selected as a ‘Future Star’, Saliba has all the raw attributes to be one of the most dominant defenders in FIFA 20. 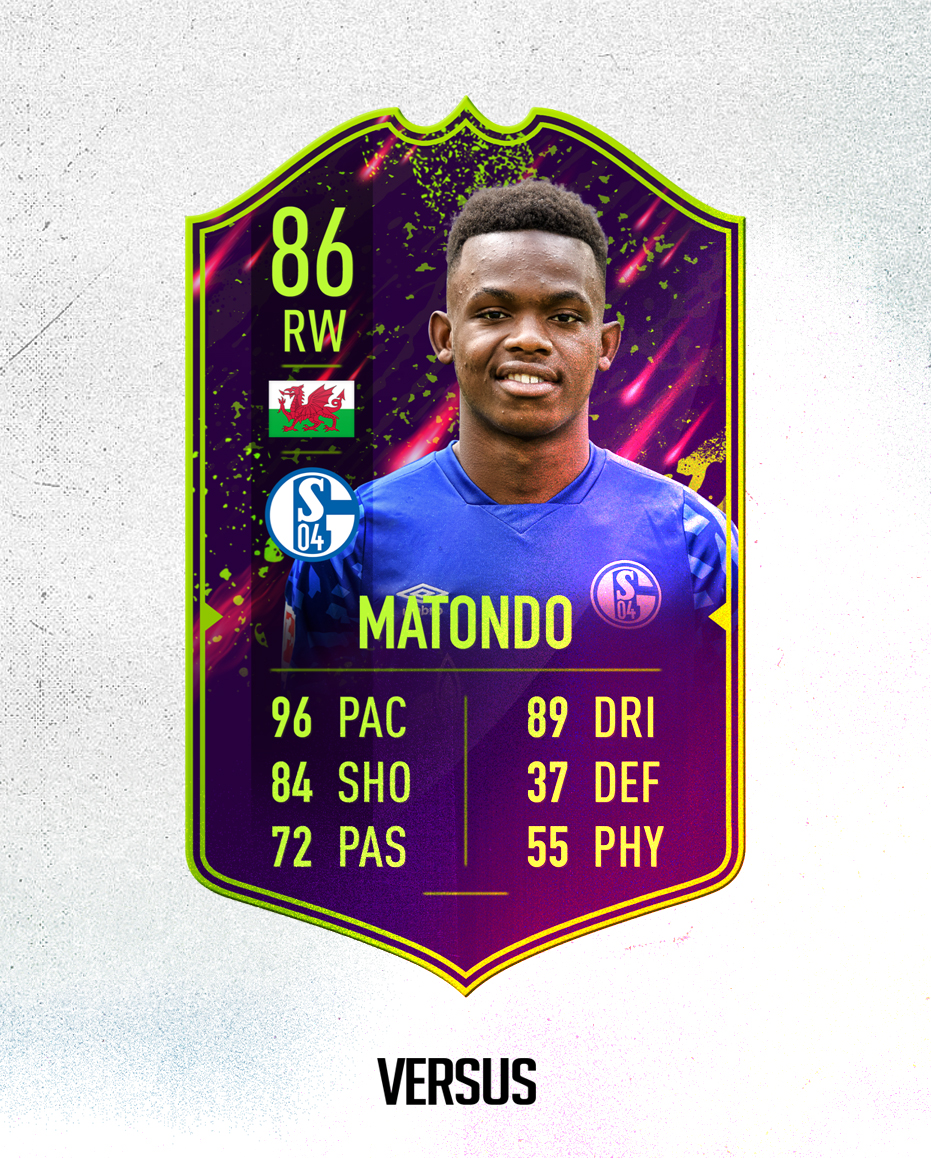 Rabbi Matondo became the latest British baller to switch the Premier League for Bundesliga in January 2019, and his early performances for Schalke 04 have been pretty encouraging. The Cardiff baller – a rapid winger who can carry the ball up the pitch at a frightening pace – left Man City with a view to getting more first team minutes in Germany (a route well established by Jadon Sancho) and he scored his first goal for Schalke in September 2019. He’s also a firm fixture of the Wales national team at just 19-years-old. 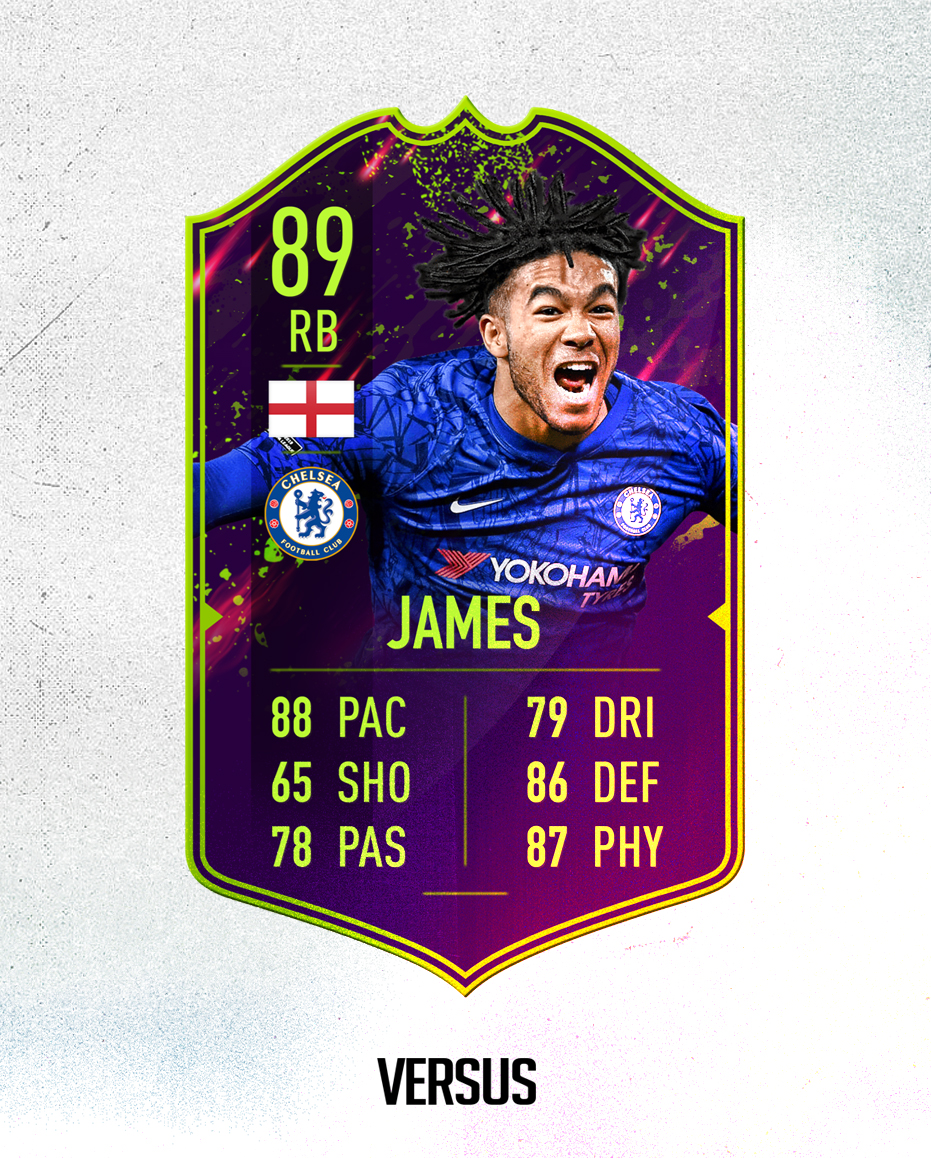 Of all the young players coming through at Chelsea right now, Reece James is the name that generates the most excitement. The full back has all the pace and positional awareness to dominate in defence, but also has a killer right foot that’s seen him earn direct comparisons with compatriot, Trent Alexander-Arnold. James excelled on loan at Wigan last season and has more or less established himself as Chelsea’s first choice right back in just half a season. With 79 pace and 70 defence, his current FIFA 20 card is criminally underrated. It’s time to put that right. 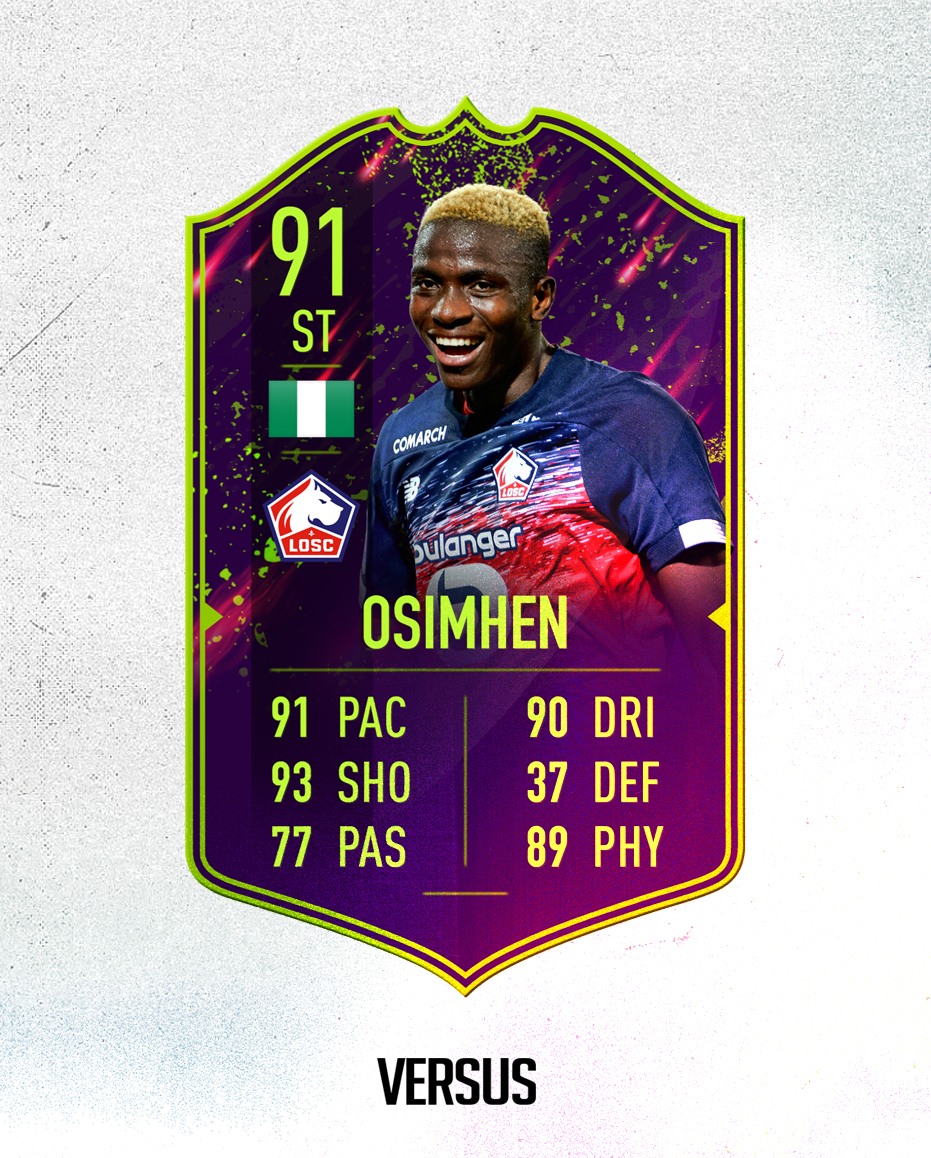 Victor Osimhen is a hitman that exploded into consciousness at the U17 World Cup in 2015 – winning the Golden Boot for Nigeria – and he’s delivered on that vast potential this season with Lille. The 21-year-old has already scored 15 goals for the French club and picked up a Ligue 1 Player of the Month award in September, making the whole world aware of how cold he is in front of goal. Osimhen is a star boy destined for big things in the next few years. 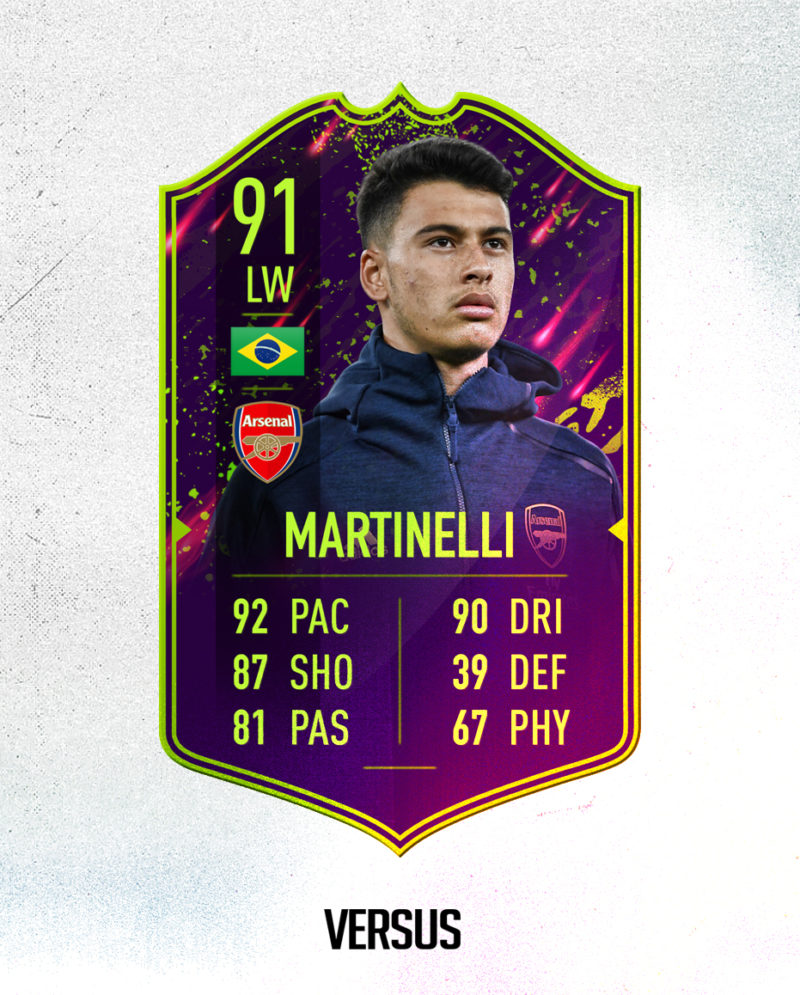 The whole world has been surprised at just how quickly Gabriel Martinelli has found his feet in English football. The 18-year-old Brazilian is playing without fear for Arsenal and has become the first teenager to score 10 goals in a single season for the club since Nicolas Anelka back in 1998/99. Martinelli has ice running in his veins and Jürgen Klopp might not have been wrong to label him the “talent of the century” after balling out at Anfield in the League Cup. This talent is the definition of a ‘Future Star’.