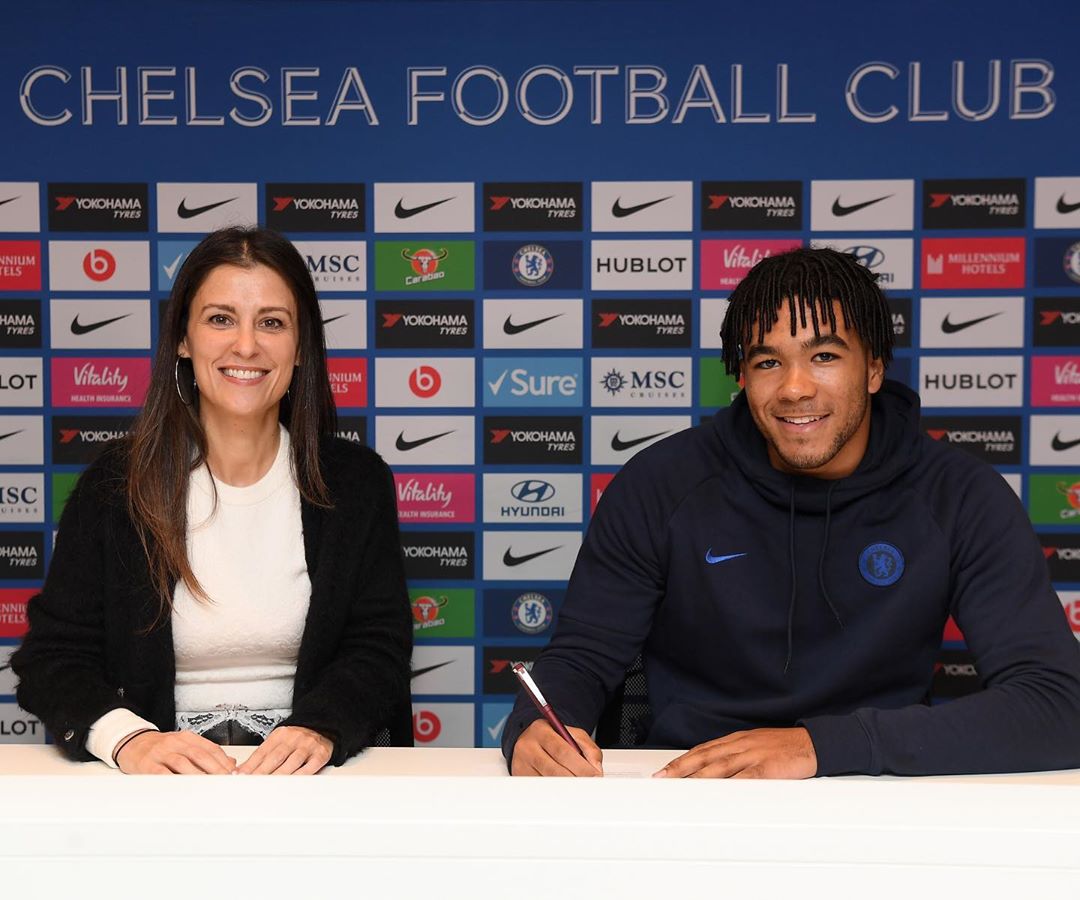 Chelsea have tied down one of their most-exciting prospects, Reece James, on a new five-and-a-half year deal worth up to £25m, which sees the 20-year-old baller become one of the highest-paid young defenders in world football.

James has been rewarded for his fine form at the club since breaking into the team with an improved contract that runs until 2025. He will earn a basic of £80,000-per-week and guaranteed £20m over the course of the deal, with potential bonuses ensuring he could earn up to £100,000 a week.

James has joined fellow academy graduates Callum Hudson-Odoi, Mason Mount, Ruben Loftus-Cheek, Fikayo Tomori and Billy Gilmour in committing his future to the club, which he’s been at since he was 8-years-old, with Tammy Abraham also poised to sign a new deal this year.

Here's the moment @RJames signed his new deal with the Blues! ? #CFC #Chelsea

“There are a few of us playing in Chelsea’s first team now who have all come through the academy at the same time and that’s great. It shows how well the academy brought us through and how well we are doing.”

Reece James is one of the 20 young ballers we expect to light up world football in 2020.